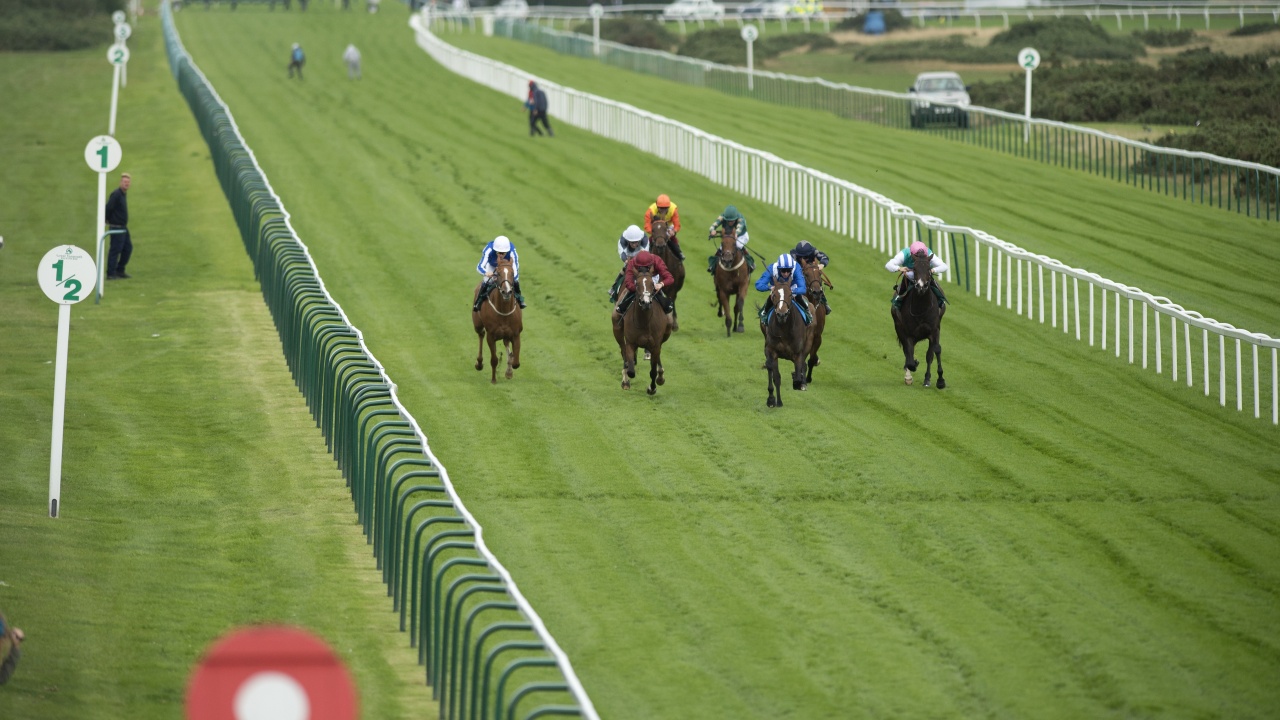 Alan Thompson has two selections for Tuesday’s UK racing from Newcastle and Yarmouth, both available at 4/1 or bigger…

Hannon’s charge could be too good for these

Stepping up in distance certainly worked well for Keep It Brief, who was a very easy winner at Kempton on his most recent outing, the colt was not pushed too hard and was even eased down towards the finish when the race was clearly won. Those tactics didn’t fool the handicapper though who has still seen fit to give him a 7lb rise, but he remains thoroughly unexposed at the distance and further improvement should be forthcoming from Richard Hannon’s three-year-old.

Andrea Atzeni retains the ride and providing he acts on the soft ground (no reason to think he wont) a performance similar to that at Kempton will surely see him hard to beat.

I expect Lottie Marie will take them along at a decent pace and that should allow the youngster to take a nice position behind the leaders, allowing him to settle into the race before Andrea Atzeni kicks for home in the latter stages and see if they can catch him.

Phoenix could be a stable Star for Jessica Macey

After moving from Stuart Williams to Jessica Macey, Phoenix Star finished a very good second at Chelmsford on his stable debut (and Jessica Macey’s first runner) earlier this month. The four-year-old gelding was running on at the end of that Chelmsford race and this is a stiff six furlongs at Newcastle. That extra stamina may well see him charging home late today.

He received a 2lb rise in the weights for that performance, but that still puts him 2lbs lower than his last win, which was at Kempton in March over today’s trip. I think the small Doncaster yard have a big chance of recording their first winner today.

The one they will have to beat looks like being Kilconquhar, who won well here over course and distance last week and as that was an Apprentice Handicap he gets to run off the same mark again. Prior to that race though the three-year-old hadn’t really shown anything in his eight career starts, registering a place once on racecourse debut at Wolverhampton last year. The penny could well have dropped and he could now go onto better things but I would need to see further evidence of that before backing him at 7/4.

Nick Shiambouros hit the ground running at Tampa Bay Down