Another European defeat for Celtic 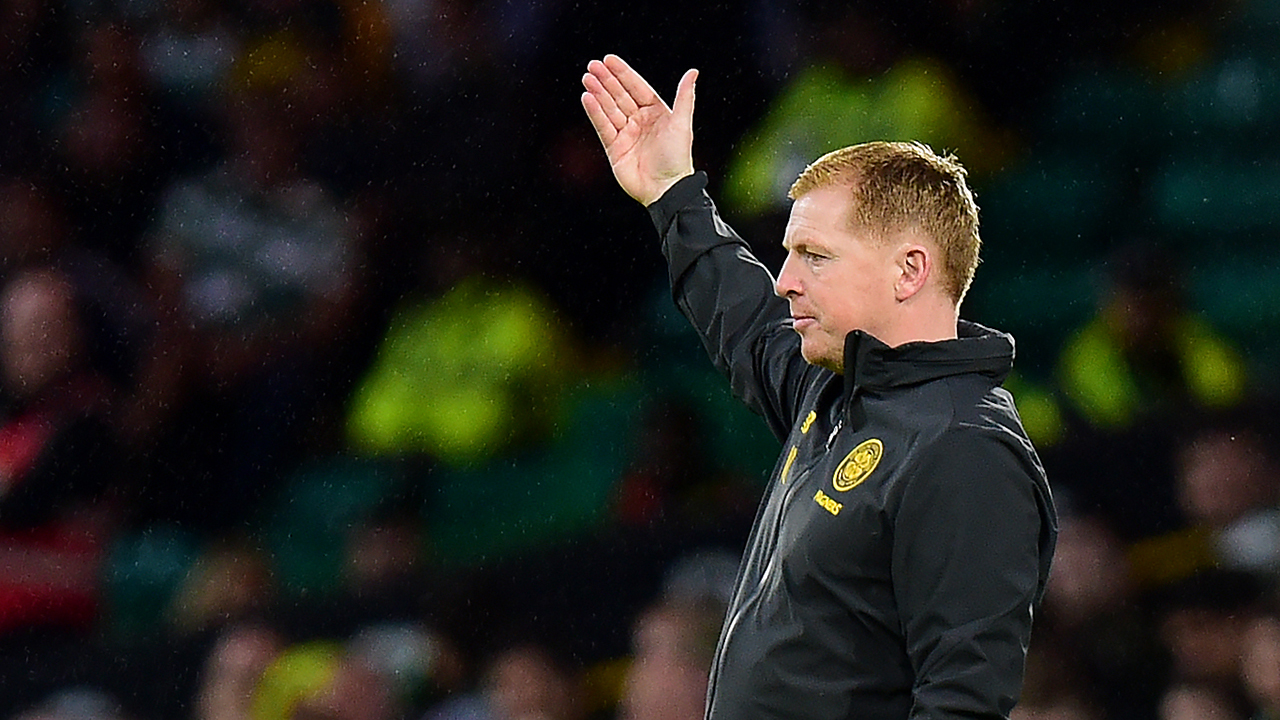 No clean sheet for Leicester

The Foxes have already secured their place in the knockout phase of the Europa League, but they need to win tonight to guarantee that they qualify as groups winners.

I can’t see that being an issue for Brendan Rodgers’ side, as opponents, AEK Athens, are bottom of the group with nothing to play for.

The Greeks did score against them in the reverse fixture though, and it’s been their defence that has been their downfall – not their attack.

Both Tottenham and Antwerp have already secured their progression from Group J, with the only thing being left to settle is who goes through as winners.

That is quite an important thing to achieve though, as it should lead to an easier draw in the next round.

Spurs need to win, whereas Antwerp only need a draw, which could lead to the Belgian side adopting a cautious approach.

Jose Mourinho’s men have been excellent in defence lately anyway, so I would fancy them to keep a clean sheet and win, regardless of any negative tactic from Antwerp.

Lennon to move closer to the exit door

Most Celtic fans would expect them to still be in the Champions League at this point in the season, but that ship sailed a long time ago, and they head into their final Europa League fixture knowing that even a victory will still leave them bottom of Group H.

Neil Lennon is under huge pressure as his team’s domestic form has been poor too. They haven’t won any of their last five in all competitions, and they have a must-win game against Kilmarnock on Sunday.

Lille are top of the group, but they need to take all three points to guarantee that they progress as winners. I can’t see them slipping-up at Celtic Park.