Atlantic City’s casinos won nearly 4% more from in-person gamblers in November than they did a year earlier, according to figures released Friday by the New Jersey Division of Gaming Enforcement, at $214.5 million. However, most of them continue to trail the levels at which they were performing before the Covid-19 pandemic hit. As for total gaming revenue, including online and sports betting, it amounted to $441 million, a 0.3% increase from a year earlier.

The data shows the destination’s nine casinos collectively took in $214.5 million from in-person gamblers – an increase of 3.7% from November 2021. However, only two of them won more money last month from these customers when compared to November 2019, which remains a source of concern for the New Jersey casino industry.

Bokunewicz noted that year-to-date in-person revenue, which totals $2.57 billion, exceeded the same period in 2021 and the same pre-pandemic period ending in November 2019, which was $2.48 billion. But while an encouraging sign of post-pandemic recovery, she warned the “modest performance” may not be enough to offset recent increases in operating expenses. 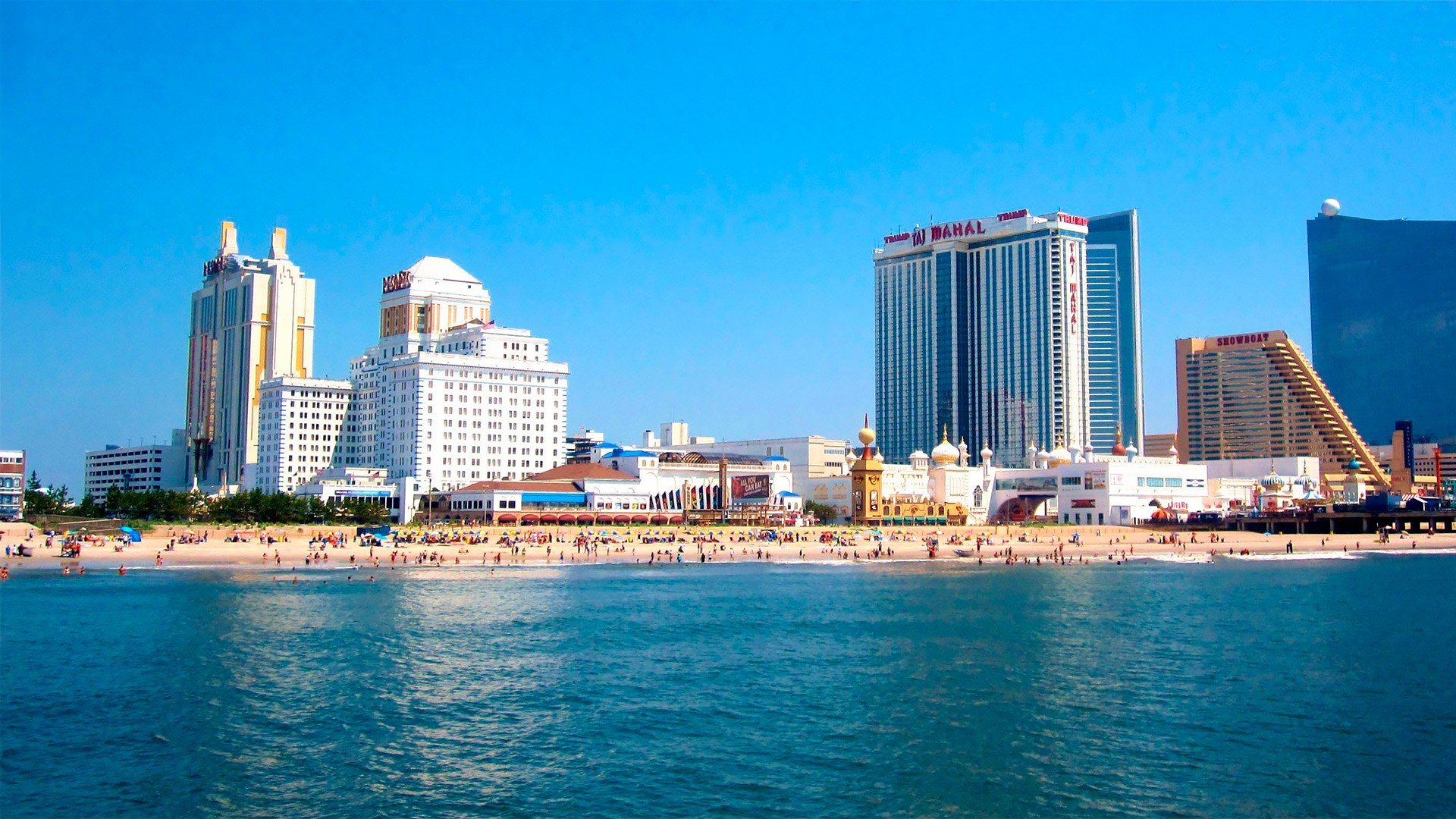 When money from online gaming and sports betting is included, the casinos, the three horse tracks that accept sports betting and their online partners won just over $441 million in November – a slight increase of 0.3% from a year earlier.

However, while revenue from iGaming and sports betting provides additional income to Atlantic City casinos, venues argue up to 70% of that goes to third parties including tech platforms and sportsbooks. Thus, the comparison to pre-pandemic days remains a crucial one for casinos, which see in-person gaming as their core business.

Under an in-person gambling comparison, Atlantic City’s casinos last month were running 5.6% behind Nov. 2019 levels for retail gaming, said the Casino Association of New Jersey. Only two casinos – Hard Rock and Ocean – won more from in-person gamblers last month than they did in pre-pandemic.

Among internet-only entities, Resorts Digital won nearly $54 million, up 7.3%; while Caesars Interactive NJ won over $8 million, down 17.3%. Online gaming brought in over $146 million in November, up nearly 24% from a year ago. As for sports betting, New Jersey’s casinos, horse tracks and online partners took more than $1.1 billion in wagers in November, keeping $80.4 million of that as revenue.

Queen of the Gods Online Slot from High 5 Games

We take a closer look at the Queen of the Go

Circa Sports announces Circa Square bets in celebration of Super Bowl

An overview of the Latin American online gambling market and opportunities

Latin America is a diverse region, and this