Back Stars to shine through in Canberra 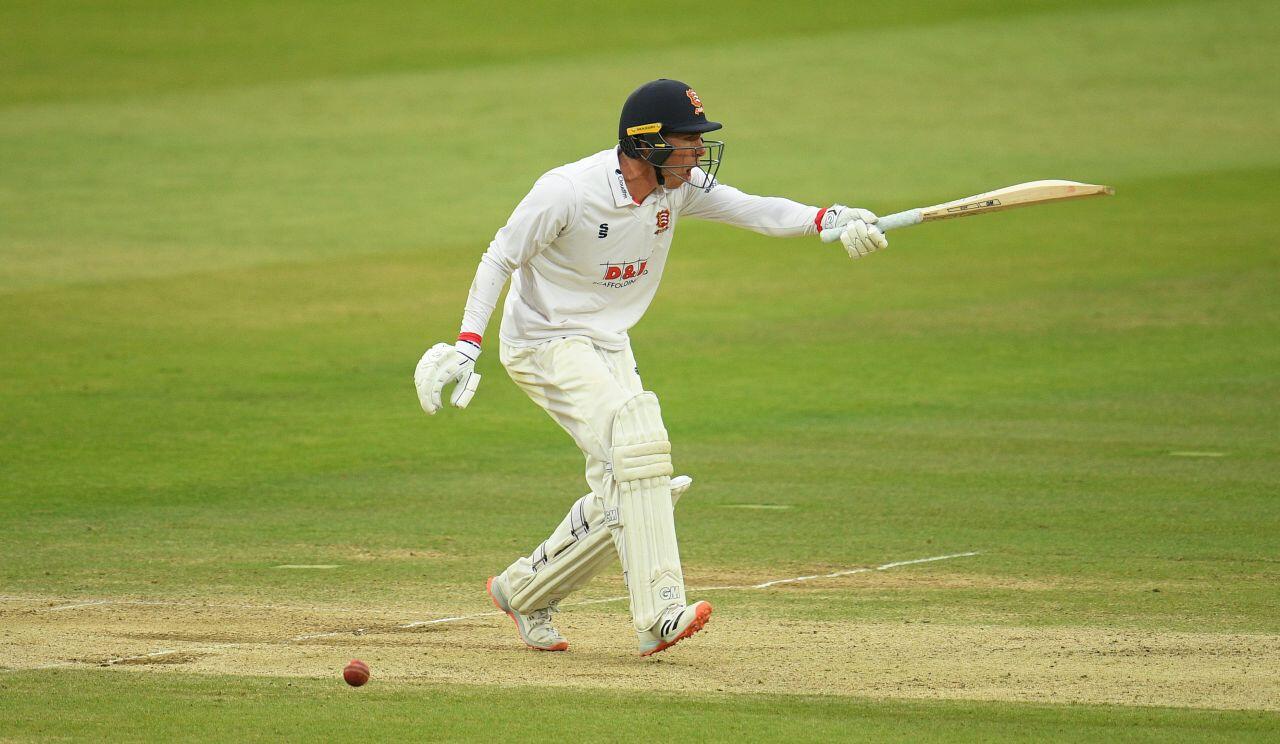 Big night for the Stars

Melbourne Stars remain favourites to win their first Big Bash title but squad preparations have been hit by the withdrawal of Jonny Bairstow. Stars fans will need to remember that Sunrisers Hyderabad coped comfortably once they’d rested their English stumper but his recent T20 international form shows that he’ll be missed.

Much of the focus through the campaign will be on Glenn Maxwell and Marcus Stoinis. Skipper Maxwell had a poor IPL but has since been in good touch with the national side. Stoinis was the leading run scorer at BBL9 and needs to repeat those efforts this season. Bairstow aside, the Stars aren’t suffering too much with absentees and the addition of Nicholas Pooran and Andre Fletcher for the first few games should get last year’s runners up off to a fast start.

Heat left out in the cold

Brisbane Heat were already down among the outside bets before Tom Banton withdrew from the tournament citing ‘bubble fatigue.’ The England limited overs international made three half centuries in BBL9, one of which came from just 16 balls and he will certainly be missed. Banton’s absence may give compatriot Dan Lawrence a chance but the main responsibility at the top of the order will sit with Chris Lynn.

AB De Villiers hasn’t returned but Tom Cooper’s acquisition from the Melbourne Renegades will cover him in terms of experience at least. Morne Morkel’s inclusion as a local player is a serious boost but the paceman needs to cover for the departed James Pattinson and Ben Cutting. Over the course of the tournament, spin can be crucial and this is where Brisbane look thin right now. With Mitch Swepson called up to international duty and Mujeeb ur Rahman recovering from Covid-19, this is a big area of concern ahead of Friday’s opener.

Canberra’s Manuka Oval will host four BBL10 games before Christmas and it will offer neutral territory for most. Sydney Thunder have used the ground on occasions since 2018 and two games here last season produced first innings scores of 161 and 172. The first of those matches eventually delivered a ‘no result’ and, as this is something of an unknown surface, teams may look to chase in these early stages.

Weather forecasts leading up to the toss have been mixed but Friday is expected to be clear and we should be looking forward to a full 40 overs.

In theory, this should be one of the easier games to call with Melbourne Stars pre-tournament favourites to win BBL10 and the Heat down among the rank outsiders. The odds for Friday’s encounter certainly back that up but T20 franchise cricket continues to produce its share of upsets.

Stars lead the way at odds of 1.654/6 while Brisbane are all the way out at 2.56/4. It’s rare to see that kind of gap, particularly at the very start of a season but it’s a fair reflection of the two squads. One big performance from Chris Lynn or Morne Morkel can upset those figures and Melbourne’s position as pre-tournament favourites is debatable. It is, however, an indication that our discussions surrounding Brisbane focus more on their absentees as opposed to who’s included so we’ll side with the favourites this time.

Dan Lawrence plays for my local side in England’s County Championship and I’ve been keen to see him included in the national set up. The 23-year-old is largely seen as a red ball player but has a strike rate of 141.46 in T20 cricket and Heat fans could be in for an unexpected treat.

Naturally he needs to make the starting XI but Lawrence is a good option in Brisbane’s top batsman market at 3/1 on the sportsbook. Chris Lynn starts as favourite at 12/5 while other picks include Max Bryant at 7/2 and Tom Cooper at 5/1.

While the match betting shows a red hot favourite, the most sixes market is closer with Melbourne Stars at 1.910/11 and Brisbane Heat at 2.226/5. The tie completes this bet as a tempter at 6.411/2.

We’ll finish by backing Brisbane this time. It’s a hedge against losing out in the match result but it can still come in if Chris Lynn continues his recent form in local cricket.