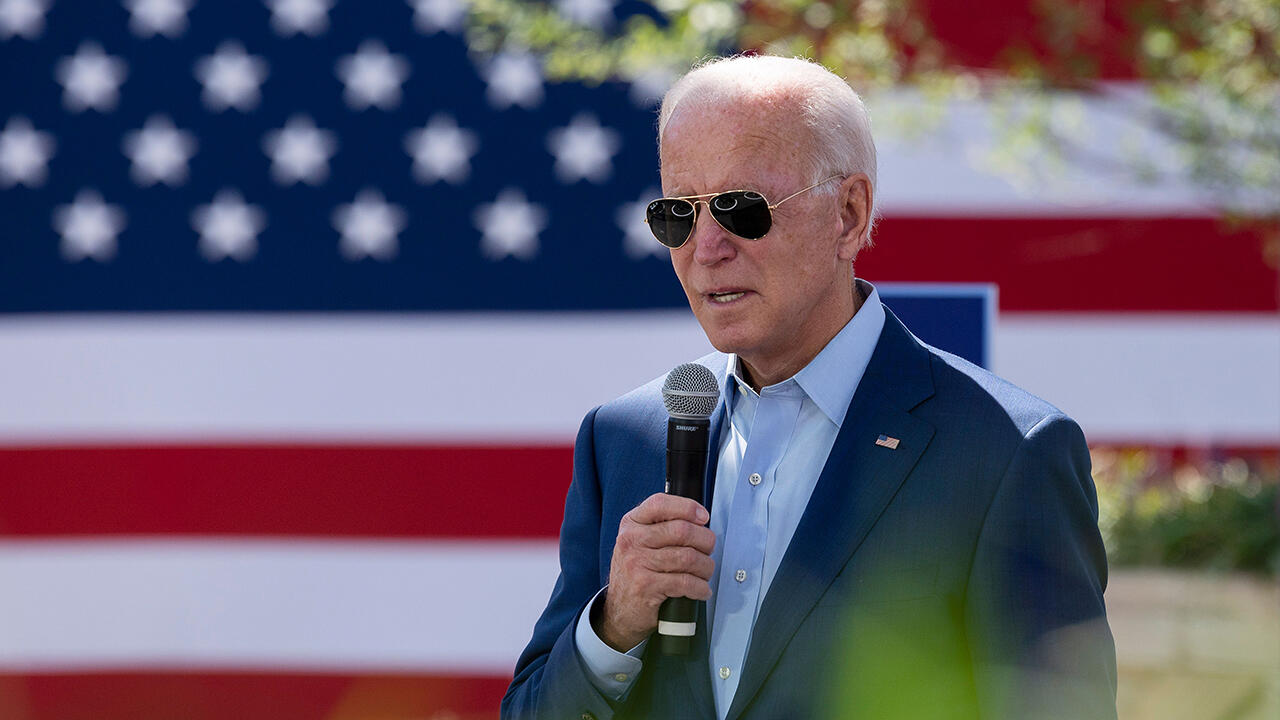 Something strange has happened this week. For the first time, better value opportunities to back Joe Biden than the main Next President market have emerged.

All year long, I’ve been adamant that his outright price was wrong, and anyone wanting to back Trump is better off backing him for state targets that he absolutely must win, at bigger odds than for the presidency.

That theory still applies. In Pennsylvania for example. However as with the banker bet on Michigan recommended on Monday, the odds about Biden winning his easiest targets have improved. He’s 4/71.56 for the presidency this morning and 4/91.44 to win Wisconsin.

This state is below Biden’s victory threshold

I prefer slightly shorter odds about the latter option because this state doesn’t assure him of nationwide victory. It is generally ranked Biden’s second easiest gain behind Michigan. Winning those two and holding all Clinton states would still leave him needing Pennsylvania.

First, consider the polls. Fivethirtyeight record Biden 7.3% ahead, thanks to some very consistent numbers.

Among pollsters rated B or better, he hasn’t led by less than 4% since May and there have been several showing double-digit advantages.

Second, consider the history. Trump became the first Republican to win the ‘Badger State‘ since Ronald Reagan in 1984. Even Michael Dukakis, Al Gore and John Kerry won the state for Democrats despite national defeat.

Third, consider what happened in 2016. Trump pulled off an incredible upset but he didn’t expand the GOP vote. He actually won 2,000 fewer votes than Mitt Romney achieved when losing by 7% in 2012.

No state better illustrated Hillary Clinton’s failing. She took it for granted and didn’t visit during the campaign. Turnout fell sharply in key Democrat areas such as Milwaukee. As detailed out in the Mueller and SIC reports, black and liberal-leaning voters were micro-targeted with propaganda by Russian military intelligence, aiming to suppress their vote.

The extraordinary early voting trends across the country suggest turnout won’t be an issue this time. As I reported back in April, enthusiasm among liberals is off the scale, illustrated by huge turnout to elect a Supreme Court justice who would block a planned purge of voters. The long, socially distanced queues lines waiting for hours spoke volumes.

Eden Hazard picked up another injury as Real Madrid were

Liverpool slipped to a disappointing 1-1 draw at Brighton

Timeform bring you the three best bets at Sheffield on Sa

The Italian army were called to Roma's training ground af