RB Leipzig and Atalanta clash in what could be a fascinating UEL quarter-final and our Bundesliga expert expects an exciting match.

Kevin Hatchard says: “RB Leipzig are the 1.845/6 favourites here in the Match Odds market, and that’s understandable when you consider they have won 11 of their last 15 games in all competitions. However, Atalanta have plenty of recent European experience, and what they did over two legs against Bayer Leverkusen has to be respected.

“Therefore, I’ll look to the goals markets instead, and back Over 2.5 Goals at 1.758/11. That bet has paid out in eight of Leipzig’s last 11 games in all competitions, and both games against Real Sociedad featured four goals. Atalanta are a little more circumspect than they used to be, but seven of their last 13 matches have contained a minimum of three goals.”

West Ham have done superbly in the Europa League this season, but Kevin Hatchard thinks they’ll have to work hard to overcome Lyon in the first leg of their quarter-final.

Kevin says: “I agree that West Ham are favourites, especially with the raucous backing they are set to receive, but I’m not sure I can get on board with backing them at 2.1211/10 to win the first leg. Lyon are unbeaten in the Europa League, and they found a way past a very competitive Porto side in the previous round.

“That’s a bit too short, so instead I’ll go for Both Teams To Score at 1.824/5. Lyon have scored in all eight of their UEL games so far, and Bosz isn’t the kind of coach who will set his team up to defend. West Ham have scored in 20 of their 22 home games this term, and one of the two failures was in a dead rubber against Dinamo Zagreb, a game that saw Moyes field several youngsters.

“West Ham’s failure to strengthen their forward line in the winter transfer window means they are still heavily reliant on Michail Antonio to act as their focal point in attack. He had a fine game against Everton, and in the Premier League he has eight goals and seven assists.”

The Scottish champions travel to Portugal for their quarter-final first leg in the Europa League, although they are without star man Alfredo Morelos…

Frank Monkhouse says: “Rangers travel to Portugal on the back of Sunday’s disastrous Old Firm defeat at Ibrox. The light blues took the lead early in that match thanks to a goal from Aaron Ramsey but were dropped by two first-half sucker punches. That loss puts Celtic six points clear in the Scottish Premiership title race. Most Gers fans have since conceded the league, deeply concerned at their team’s domestic form since Giovanni van Bronkhorst replaced Steven Gerrard. 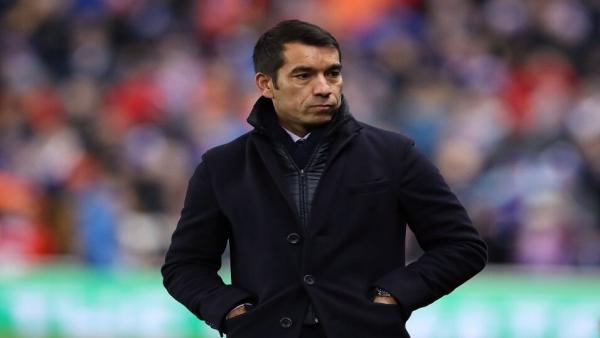 “This competition has been kinder to the Dutch boss, with Rangers ending Group A behind Lyon before eliminating Borussia Dortmund 6-4 on aggregate and Red Star Belgrade 4-2 over two legs. Winning the Europa League will put Rangers into next season’s Champions League, but that’s a long shot, even at this late stage.

“The Scots will have to make do without star striker Alfredo Morelos who misses this trip through injury and is expected to be a long-term absentee.” 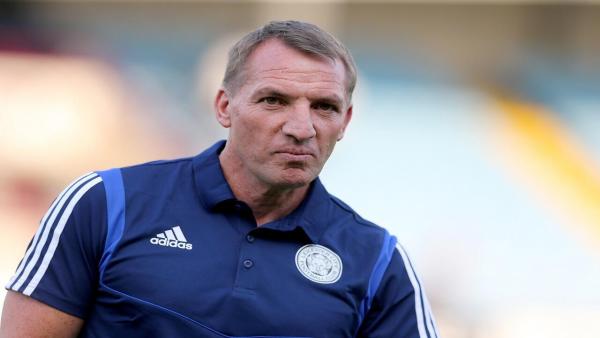 Dan Fitch says: “This is perhaps the pick of the quarter-final games, as the FA Cup holders Leicester host a PSV side that are unbeaten in 13 games (W10 D3). In the last round PSV were involved in a thrilling 4-4 home draw with FC Copenhagen, before beating them 4-0 in the second-leg.

“Over the weekend PSV fought back from being 3-0 down to draw 3-3 away at Twente. Second in the Eliteserien table, PSV have seen three goals or more in 13 of their last 16 games. Against a Leicester team that have often struggled for clean sheets this season, over 2.5 goals should land at 1.845/6.”

Kevin Hatchard says: “Eintracht haven’t had great home form of late in the Bundesliga, but there’ll be a special atmosphere at Deutsche Bank Park, and the Eagles have a fully fit side with all of their key players available. If you look at their home games against elite Bundesliga teams, they gave Bayern scares in a 1-0 defeat, and blew a 2-0 lead in a 3-2 defeat to Borussia Dortmund. They held RB Leipzig to a 1-1 draw, and thrashed Bayer Leverkusen 5-2.

“I accept that an in-form Barca offer an incredibly tough challenge (especially if they play like they did in the 4-0 win at Real Madrid), but I’m happy to back Frankfurt +1.0 on the Asian Handicap at 1.758/11. We only lose if Frankfurt lose by two clear goals, and we get a full pay-out if the hosts avoid defeat.”