Best bets… for the games that are going ahead


Here are out football experts’ tips for the matches that are, at the time of writing, going ahead on Sunday….

Kev says: “We can back the champions -2.0 here on the Asian Handicap at 1.84/5, and I think that’s an attractive proposition. The quality gap here is huge, and City have won by two goals or more in eight of their 17 league matches. Newcastle have lost by multiple goals seven times in the league this term.

“Alternatively you could use the Sportsbook to back Manchester City to win and Over 3.5 Goals at 2.3811/8. That has paid out in five of City’s 13 PL wins, and five of Newcastle’s nine defeats.”

Chelsea stuttered again in midweek so there could be an opportunity for Bruno Lage’s side to take advantage.

Steve Rawlings says: “Although Chelsea have scored at least two goals in each of their last four away games, and there have been at least three goals scored in all four of those matches, Under is trading at odds-on in the Over/Under 2.5 Goals market and rightly so. 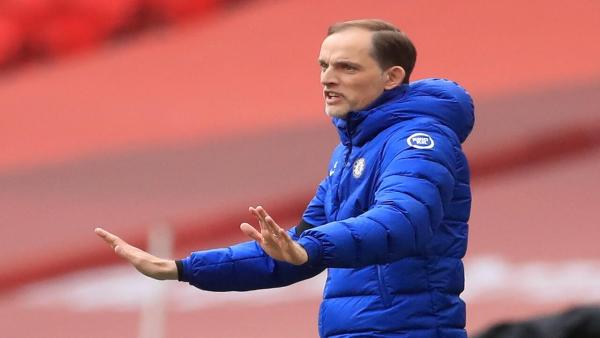 “There have been less than three goals scored in eight of the last nine Premier League matches involving watertight Wolves and there have been no more than one scored in each of their last six.

“The best two teams on current form are the only two teams to score against Wolves since November 6 and they only managed one apiece so it would be daft to expect a goal-fest, especially given Chelsea’s slightly patchy form.”

As it’s the final Bundesliga matchday of the year, Kevin Hatchard‘s treating us to two separate columns this weekend, and he has a tip in the early game on Sunday.

Kev says: “Freiburg have had another outstanding season under inspirational coach Christian Streich. They are only a point off the Champions League spots going into this weekend, and with just 15 goals conceded in 16 games, they have the division’s best defensive record. That said, the Black Forest side have slowed down of late, winning just one of their last six Bundesliga matches. They have conceded twice in three of their last five.

“I’m not confident enough in Bayer to pick up a win here, but I do fancy them to score at least twice at evens on the Sportsbook. Gerardo Seoane’s side has scored at least twice in ten of their 16 league games, including the last four.”

Tottenham are due to return from their Covid-break when they host Liverpool on Sunday afternoon and the matches is the fourth-leg of our tactics experts’ weekend acca.

Alex Keble says: “Heung-Min Son and Lucas Moura should both be fit to play on Sunday, and these two interacted superbly in the 3-0 win over Norwich City. Their swift interchanges and intelligent dribbling in the number ten space was the first sign of Antonio Conte’s 3-4-2-1 coming together, and with Fabinho absent with Covid-19 Liverpool may well have a weakness in this area of the pitch. 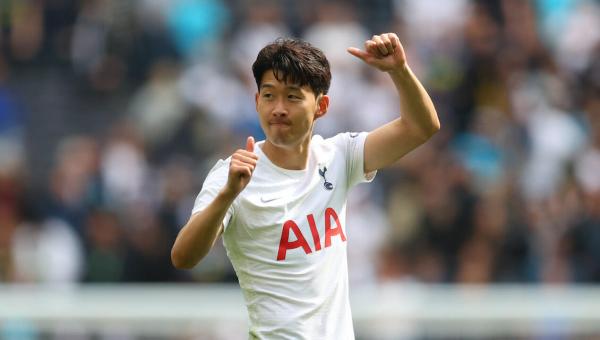 “That is the key battle that will define the game, especially if Tottenham Hotspur’s low block holds Liverpool back. Conte will no doubt sit his team deep and instruct them not to press onto Liverpool until they enter the final third, which should successfully block Jurgen Klopp’s team much in the way Aston Villa managed. Steven Gerrard also uses dual nuumber tens, and sitting in a narrow formation significantly stunted Liverpool.

“However, Spurs’ wing-backs will have a lot to do with the Liverpool full-backs and wide forwards regularly swapping positions. What’s more, the visitors’ high press is likely to catch out a two-man midfield of Oliver Skipp and Pierre-Emile Hojbjerg; Conte likes to pass out carefully from the back and yet neither of these midfielders are good under pressure when facing their own goal. It should be an entertaining game.”

Dan Fitch says: “Real took on the defending La Liga champions Atletico Madrid last weekend and cruised to a 2-0 win. Atletico had the chances to make it a more competitive game, but was not as clinical as Real, who took the lead through a superb volley from Karim Benzema after just 16 minutes.

“Benzema now has 13 goals in the league this season, with Real unbeaten in 13 games, of which they’ve won twelve (D1). Madrid are also performing well defensively, not conceding in any of their last four games, despite facing tough opposition in the form of Athletic Bilbao, Real Sociedad, Inter and Atletico.”

“It’s hard to see them not winning again when they host an 18th placed Cadiz side, that are without a win in four league games (D1 L3). Real Madrid are 2.2 to win a fifth successive game to nil.”