Best bets for the games that are going ahead


Here’s the pick of our experts’ bets for the matches that are, at the time of writing, going ahead on Saturday.

Middlesbrough are rejuvenated under Chris Wilder and host a Bournemouth side that need to get their promotion bid back on track.

Mark O’Haire says: “Middlesbrough have tightened up since Chris Wilder arrived, picking up back-to-back clean sheets. Boro have scored themselves in 10 of their past 11 Championship outings, although still lack a clinical edge in the final-third, notching multiple goals in only eight fixtures this season. At The Riverside, just 38% of encounters have produced Over 2.5 Goals 2.10.

“Bournemouth have silenced 10 of their 22 opponents under Scott Parker yet the Cherries’ defensive resilience has wavered in recent weeks. The south coast club have kept a solitary shutout in seven, conceding twice or more in four of those recent outings. Both Teams To Score 1.80 has been the correct selection in five of Bournemouth’s last seven showdowns.

“With Bournemouth stuttering and Middlesbrough trending in the right direction, I’m happy to keep the hosts onside whilst dipping into the Bet Builder to partner up Middlesbrough Double Chance and Under 3.5 Goals at 1.758/11.”

Monchengladbach will aim to end a run of four consecutive defeats when they go to Hoffenheim but our German football expert doesn’t fancy the away team’s chance.

Kevin Hatchard says: “Given that this is a Monchengladbach team in crisis that’s on the cusp of being dragged into a relegation battle, a trip to Sinsheim to face in-form Hoffenheim isn’t exactly what the doctor ordered. Hoffenheim have risen to fourth in the standings, and they have won four of their last five matches. At the BayArena in midweek, TSG came back from 2-0 down to grab a 2-2 draw.

“Although the PreZero Arena isn’t exactly an intimidating venue, Hoffenheim have racked up six straight wins there in league and cup, scoring at least twice in all of those victories. Nine of their last 12 games have featured at least three goals, and given the Foals’ defensive issues, it’s hard to see a dull game here.

Kevin’s bet: Back Hoffenheim/Draw and Over 2.5 Goals v Borussia Mönchengladbach at 2.111/10

Steve Gerrard is looking for his fifth win in eight games as Aston Villa manager when they host Burnley. 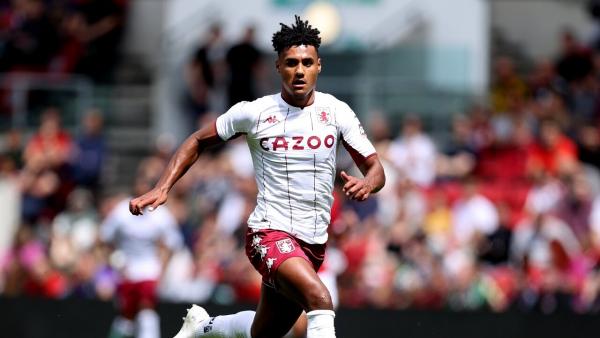 “Villa have scored at least twice in four of those matches, only failing to do so against City and Liverpool, so the way I’m going to approach this is to back Villa to win and over 1.5 goals in the game.

“Seven of Villa’s eight wins this season have come via this method so it’s something I’m happy to back at odds-against.

“The popular over 2.5 goals line is regarded as a pick ’em and not something I’m looking to get involved with given the contrasting data of the sides – Villa’s home games have gone over 62% of the time, Burnley’s away matches only 38%.”

The Old Lady have a formidable record against the Red and Blues and our Serie A betting expert doesn’t think Saturday’s match will be an exception. 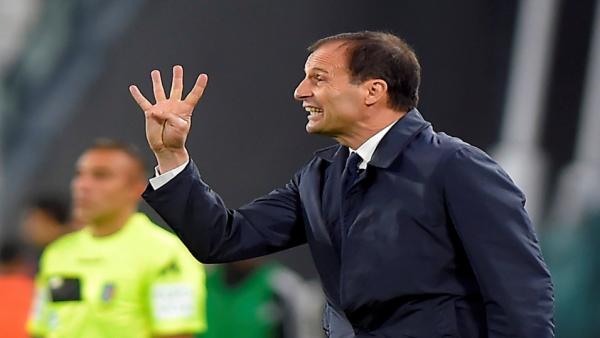 Chloe Beresford says: “Bologna have suffered more defeats to Juventus than any other side in Serie A, while the Bianconeri have won each of their last 10 matches against Bologna, their longest active streak against any opponent.

“While Max Allegri’s men have stuttered this term, it must be noted that they are currently on a four-game unbeaten run in the league, during which they have conceded a total of just one goal.”

Arsenal are up to fourth and look set to stay there after a trip to a Leeds United side that have big problems.

Tom Victor says: “After climbing into the Champions League spots with a comfortable win over West Ham United, Arsenal have a chance to spend Christmas there by claiming the points at Elland Road.

“Mikel Arteta’s side took four points off Saturday’s opponents last season, and Infogol gives them the upper hand despite a worrying recent away record.”

The champions travel to second-placed Sevilla on Saturday night and our La Liga tipster thinks the hosts are the value bet.

Dan Fitch says: “Both teams have a game in hand on the leaders Real Madrid. Sevilla are currently eight points behind the frontrunners, while the defending champions Atletico, trail their local rivals by 13 points.

“That’s an awful lot of ground for Atletico to make up, after they lost 2-0 at Real Madrid last weekend. They have lost the defensive solidity for which they have become famed during Diego Simeone’s reign and realistically look to be competing for a place in the top four.

“Sevilla might be the only side capable of challenging Real Madrid and their successful start to the season has been built upon their home form. Unbeaten in seven games at home, they’ve won six of them (D1) and under the circumstances look generously priced.”

For more tips and insight for Saturday, listen to Football…Only Bettor