Bet on Salavat Yulaev Ufa to Take Down Sochi


Salavat Yulaev Ufa is listed as a -200 favorite over Sochi in KHL action on Monday, Oct. 18. Photo by @hcsalavat (Twitter).

Jokerit looks to stay hot against a struggling Amur team, while Salavat Yulaev Ufa goes for a big victory over Sochi.

Here are the odds and three best bets from the KHL’s six-game slate on Monday, October 19th.

Jokerit Will Roll Over Amur

Jokerit’s offense features three double-digit point-getters in Nicklas Jensen, Jordan Schroeder, and Brion O’Neill. They should have no problem filling the back of the net against an Amur defense that has allowed the most goals out of any team in the league (3.5 GA/GP).

#Jokerit leads 2-0 vs. Dinamo Riga after 20 minutes here in Helsinki.

Amur is really struggling to score with no player on the team even reaching the five-goal mark yet. That doesn’t bode well against one of the league’s best goalie tandems in Janis Kalnins and Anders Lindback.

Last time these two teams played in 2019, it was all Jokerit in a 4-1 victory. They outshot 36-13 and controlled the play. Look for more of the same Monday.

Salavat Yulaev Ufa will look to hand Sochi a fourth straight loss when the two teams clash at the Bolshoy Ice Dome on Monday. Ufa is coming off an impressive 4-3 win over Avangard in which they put almost 40 shots on goal and got tallies from Markus Granlund, Pyotr Khokhryakov, and Teemu Hartikainen.

Salavat’s top offensive star have plenty of experience against Sochi. Hartikainen has 11 career points against his next opponent and is sitting fourth in the league scoring race with nine goals and 16 points in 12 games. He shouldn’t have a problem keeping up that success against a goaltending tandem of Joel Lassinantti and Maxim Tretyak, who each have a GAA above 3.00.

Salavat Yulaev Ufa also hasn’t been strong defensively this season, but that’s less of a concern considering Sochi is one of the lowest-scoring teams in the league (1.93 GPG). Salavat has put up goals on weak defenses all season, and it’s their dynamic offense that will carry them to victory in this one.

When one team has dominated a rivalry this badly, there’s no reason to go against the trend. SKA St. Petersburg is listed as a massive -455 favorite over Vityaz Podolsk, and for good reason. SKA is 29-3 all-time against Vityaz and have outscored them 138-58.

There isn’t much value taking them on the moneyline, so should you take the puckline? SKA no longer has several of their best players that helped them sweep Vityaz in last year’s playoffs, but they still have plenty of offensive firepower with Vladimir Tkachyov, Andrei Kuzmenko and Anton Burdasov.

Vityaz has some weapons of their own in Kaspars Daugavins and Mattias Tedenby, meaning we could see a high-scoring affair. Even though they might score, the defense will be their downfall. They gave up a combined 90 shots on goal in recent losses to Avtomobilist and Lokomotiv and won’t be able to contain SKA’s attack. 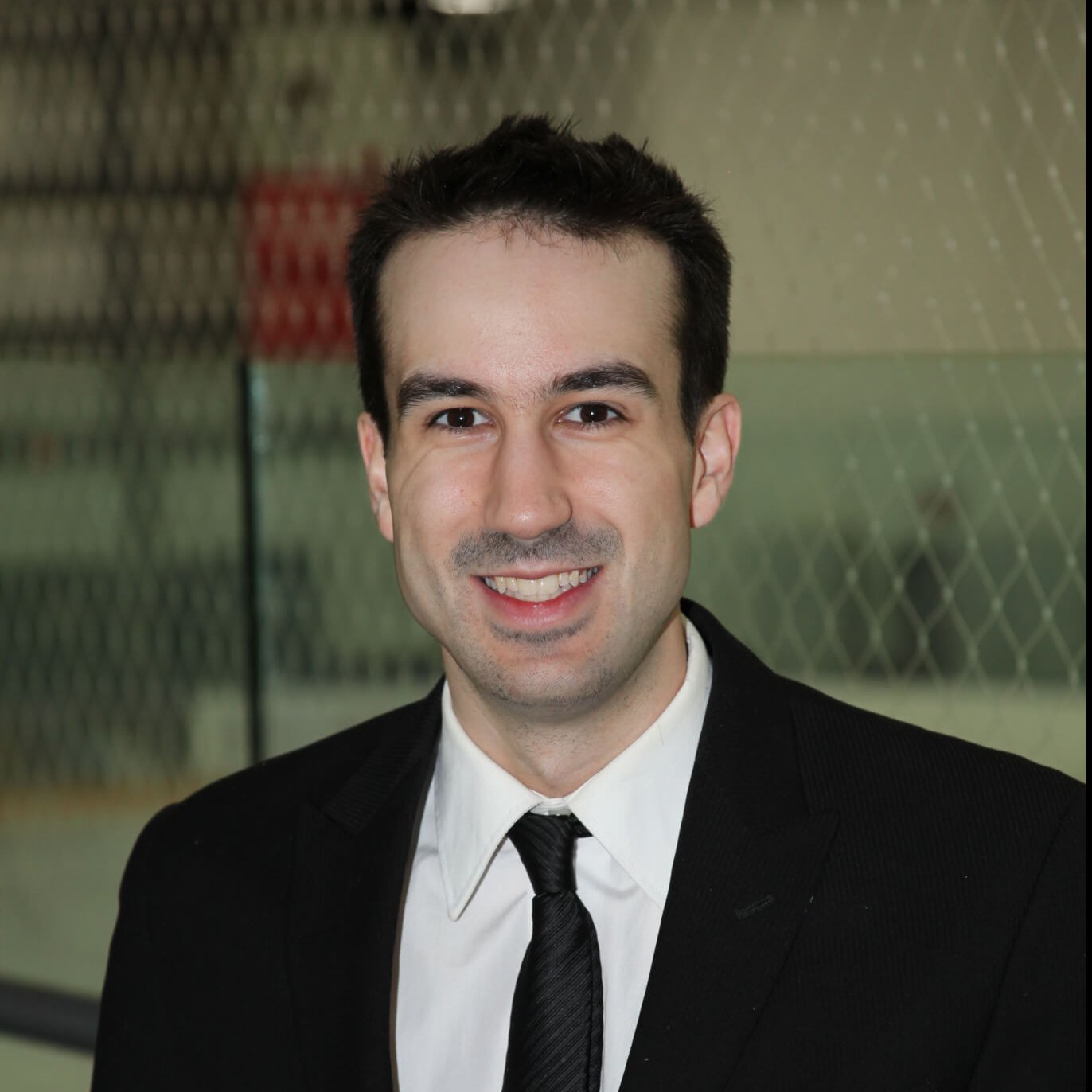 Brady is a passionate hockey fan and sports writer with over five years experience specializing in digital media, plus a degree in Broadcast Journalism. His work has been published by outlets such as ESPN, CBS Sports, Yahoo! Sports and Fox Sports.

Brady is a passionate hockey fan and sports writer with over five years experience specializing in digital media, plus a degree in Broadcast Journalism. His work has been published by outlets such as ESPN, CBS Sports, Yahoo! Sports and Fox Sports.

Nick Shiambouros hit the ground running at Tampa Bay Down