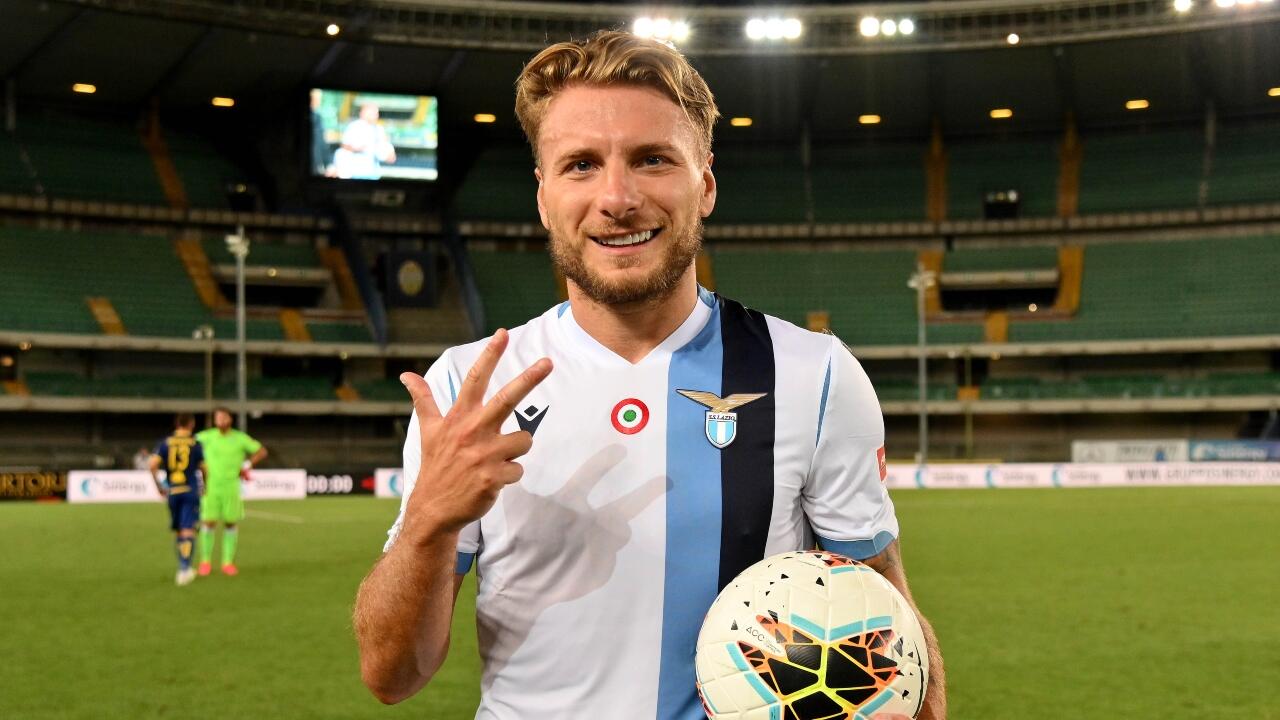 With two prolific strikers on display, Dan Fitch has a pair of goalscoring bets to recommend for the match between Dortmund and Lazio.

This match between Borussia Dortmund and Lazio could decide who wins Group F.

Lazio won the reverse fixture 3-1 but Dortmund have won all three of their games since and now lead the group by a point. The Italians remain unbeaten after four (W2 D2) but have dropped points in away draws at Club Brugge and Zenit.

Dortmund are faring less well in the Bundesliga. Their 2-1 home defeat to Koln on Saturday was their second loss – both at home – from their last three games in Germany’s top flight. That result has left them fourth in the Bundesliga, four points behind the leaders Bayern Munich.

Lazio were also defeated at home over the weekend, losing 3-1 to Udinese. That brought to an end an eight-match unbeaten run across all competitions (W5 D3). Lazio have been erratic in Serie A this season and are ninth after nine games (W4 D2 L3), nine points behind the leaders AC Milan.

With Dortmund having lost their last two home games, and Lazio yet to win an away match in the Champions League this season, it seems wise to steer away from predicting the result.

Both teams have reliable goalscorers available at attractive odds to add to their season’s tally. After scoring 39 goals in 44 games last season, Lazio’s Ciro Immobile has eight in nine games so far, with three coming from two Champions League appearances. He scored in the last match against Dortmund and is 2.6413/8 to do so again.

Erling Haaland already has 17 goals in 14 games. The top scorer in the Champions League with six goals, he has scored a brace in each of his last two appearances in the competition and can be backed at 3.814/5 to score two or more goals.