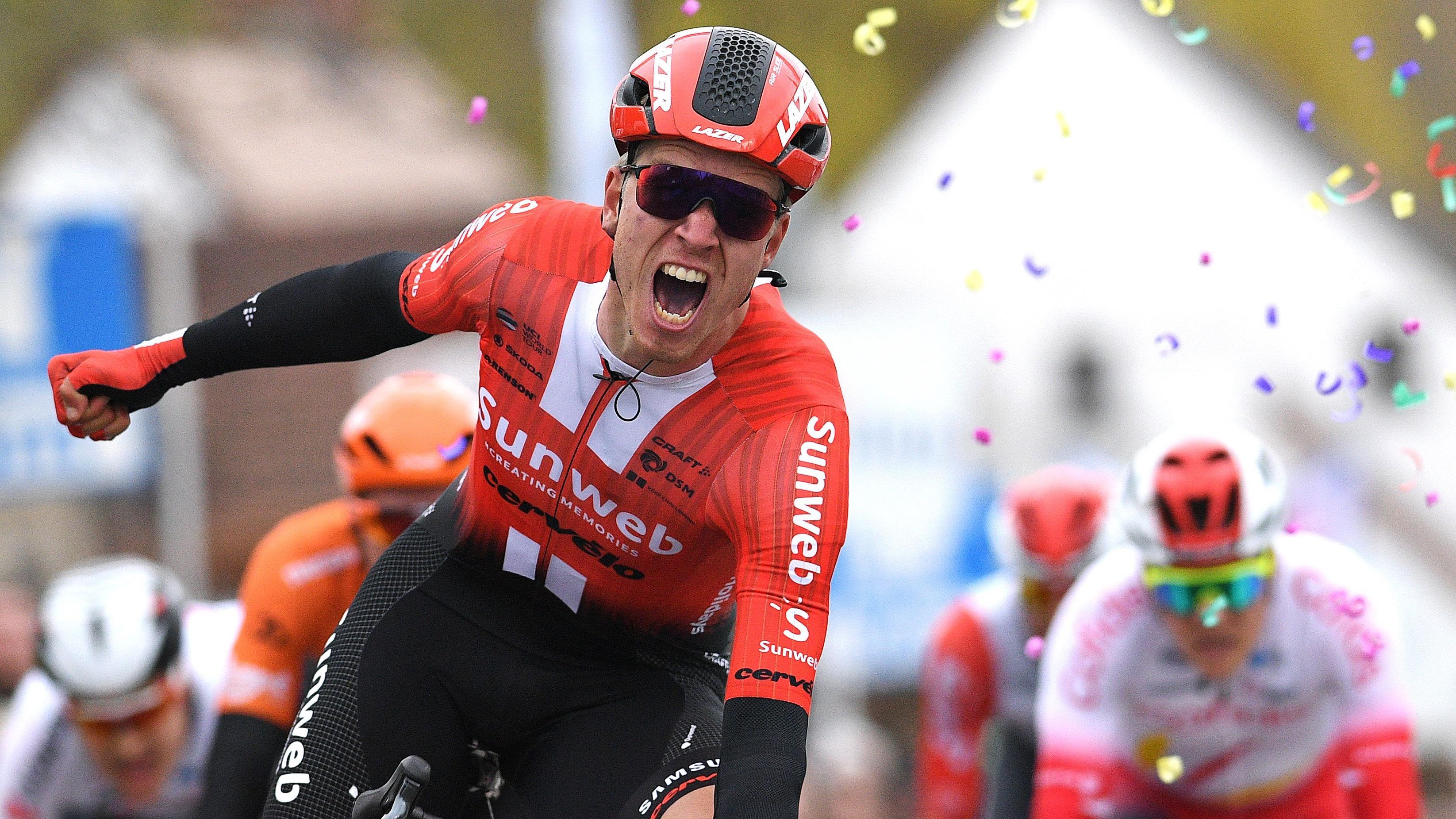 Completely flat, and short of turning this into a tourism advertorial, there are few features worthy of note in its 168km.

Except the potential for crosswinds that is. The island-to-island route includes two bridges – one of them nearly 3km long – and is almost entirely exposed, with only a short section not hugging the coast. With gusts of over 20km/h forecast, it’s possible that what looks like an inert stage in the roadbook could damage the hopes of contenders for both the stage win and Yellow Jersey, as happened on Stage 7.

My line to date with Wout Van Aert ([7.00]) has been that he would need a finish to be on the testing side in order to compete with the best sprinters in the world, but in some regards he’s come close to making a mockery of that assessment. Having said that, surely this is just too flat to suit a rider who has been leading his team over super-category climbs?

Caleb Ewan ([4.90]) and Sam Bennett ([4.20]), are the most likely winners. Of the pair, Ewan is the best value at the odds: the route will suit him and his win on Stage 3 showed that, for all his inconsistency so far, he’s still the best sprinter on this year’s Tour.

Bennett, meanwhile, will be motivated by his challenge for the Green Jersey, but this may be a hindrance to his stage ambitions. Aggressively contesting intermediate sprints can blunt the legs of support team and sprinter, and it’s worth remembering that Bennett is yet to win a stage. He might win this one, but he shouldn’t be the favourite.

It’s very hard to see a breakaway winning, unless it comes from a peloton-smashing crosswind effort like that orchestrated by Peter Sagan ([23.00]) and his BORA-hansgrohe on Stage 7. They might try something similar here, but Sagan would need to drop all the other sprinters in the effort to be favoured in a bunch finish, which is unlikely.

Which, short of a shock result, leaves Cees Bol ([8.40]) as the only other contender of note. And he’s the choice. This course will suit him and his lead out, and if they are able to deliver him as late as possible, he’ll be difficult to beat.

This stage is about survival for the Yellow Jersey hopefuls. Ride at the front, stay out of trouble, and whatever else, don’t get caught on the wrong side of a break in the peloton. If the crosswinds blow, though, expect some to be caught out.

Otherwise it’s a day to focus on the Points Classification. Sam Bennett will expect to close the gap on Sagan, and perhaps even reclaim the Green Jersey, but Sagan remains the most likely winner of that contest.

Goals at both ends the canny choiceLorient v

Timeform select the three best bets from Fairview on Frid