It’s been a big week in the poker world, as many big events reach their exciting conclusion. With the year 2021 coming to a close, the future of poker is being decided. Online casino sites offered in the US have played host to some games, but upcoming in-person tournaments are bringing people back to Vegas. What are in-person events looking like as the world attempts to go back to normal? Who are the new players on the scene? And is poker still a big money maker? Read on to find out.

607 people entered in the $1,500 buy-in Omaha eight-or-better event at the 2021 World Series of Poker. But at the end, only Connor Drinan and his $163,252 of earnings remain. Drinan won his second gold bracelet after the victory, as well as 840 Card Player Player of the Year points. The 32-year-old has more than $13 million in career winnings after the WSOP.

More Females Players Are Getting Into The Pro Scene

A social media survey asked women if they wanted to play in a poker series. More than ever answered “yes” and encouraged each other to start buying in to events like the WSOP and Grand Poker Series. Like many industries built on competition, poker is seeing a more diverse group of players enter the big leagues. And more events are welcoming them, leading to a bit more balance in the crowds we see being drawn to the game. Now it’s up to the communities to welcome these new players in. 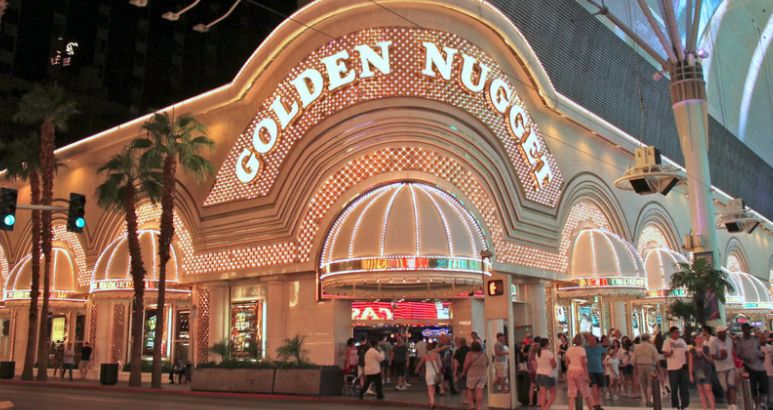 The Golden Nugget Grand Poker Series made a big switch this year by moving to a fall 2021 schedule. Like many other big events, this change comes from the limitations of recent lockdowns and concerns about gathering in large groups amid the Delta Variant. But with some comfort afforded by better handling of the pandemic, Golden Nugget was able to host the big tournament again. 2021’s Golden Nugget Grand Poker Series has been happening since September 28 and will continue until October 18, spreading 50 games over almost a month of play.

As the final games approach this weekend, those in the championship will get 25,000 in tournament chips. The series will work under the big blind ante format and happen over three starting flights. The event has unlimited re-entry and players may play multiple flights. If a player can make it through more than one starting flight, they’ll take their largest stack forward to day two, while smaller stacks get removed from play in exchange for a minimum amount of cash.

Poker Makes Up A Major Part Of Online Gambling Revenue

Many states chose 2021 as the start of their legal online gambling operations. Now that the year is coming to a close, data is showing just how much online poker contributes to earnings. Michigan supplied the report in July, and found that it brought in over $114.2 million in one month. What’s impressive about that is that Michigan only has two online poker sites. And yet, the game added a lot of revenue to that total. Poker continues to be a strong earner whether it be online or at the table.

Josh Arieh came into the 2021 World Series of Poker as