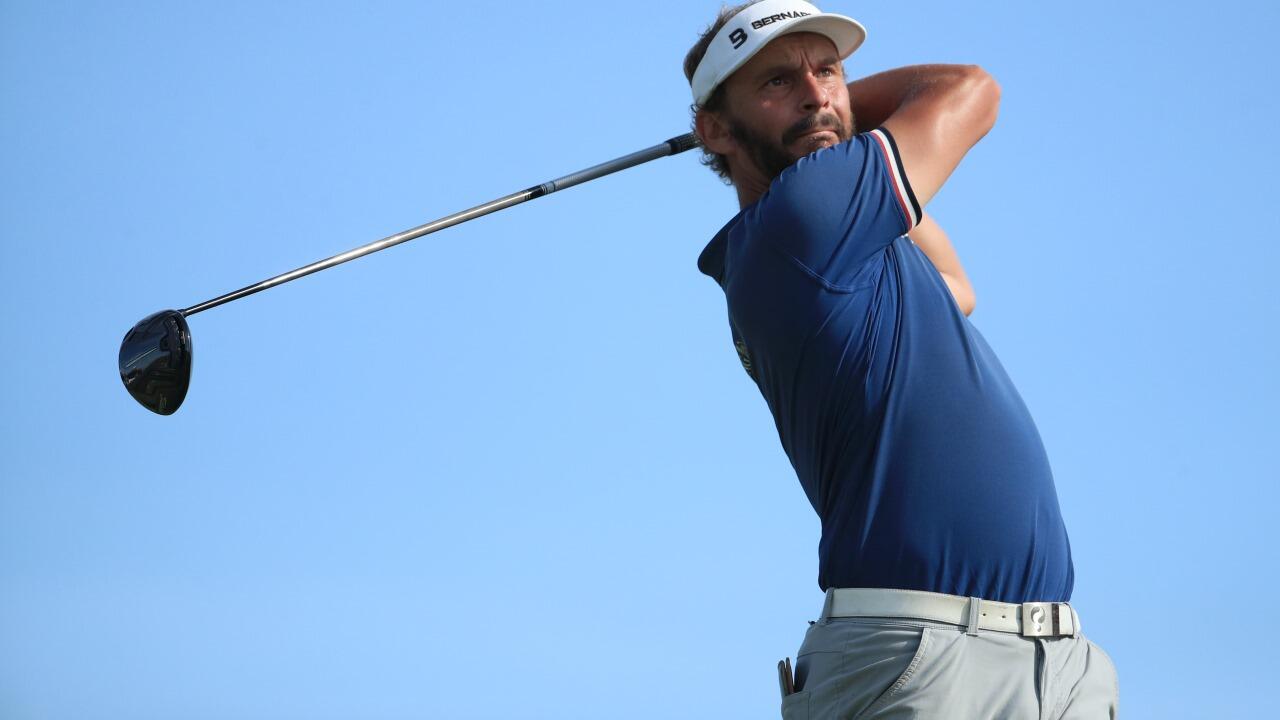 In this Covid-affected season like no other, the European Tour breaks new ground with a first ever trip to Cyprus.

The Cyprus Open takes place at the Aphrodite Hills Resort, in Paphos, a coastal city in the south-west of the island.

What’s more, the players will remain in the Mediterranean for another event at the same venue next week, chasing another €1m prize fund in the Cyprus Classic.

Both tournaments will be promoted by Andrew Chandler’s International Sports Management (ISM) group and staged without any fans.

Opened in 2002, Aphrodite Hills has lush Bermuda grass fairways and well-contoured greens, while water is only an issue on two holes.

For a number of mid-to-lower ranked members of the Tour, these next two weeks will represent their final competitive action of the calendar year.

With no one from the world’s top-50 in attendance, the honour of being the highest ranked golfer in the field belongs to Andy Sullivan.

Back in August the world No 69 ended almost five years without a victory by winning at Hanbury Manor.

Since then he’s added a brace of top 10s, including a tie-for-third at Wentworth on his most recent outing.

Sullivan currently leads the European Tour’s stats category for Scrambling, and if the breeze picks up at this week’s largely coastal layout, these skills should come in handy.

In form golfers are hard to find, but one appears to be Marcus Kinhult who should be full of confidence following back-to-back T10s in two Rolex Series events.

The 24-year-old Swede banked more than €275k from these two weeks and moved 29 positions up the World Ranking.

Kinult claimed his maiden European Tour title in last year’s British Masters at Hillside and, although Aphrodite Hills cannot be classified as a links course, it is still reasonably coastal.

Six-time Tour winner Joost Luiten is finally starting to stir himself after being off the pace for much of the summer.

The 34-year-old Dutchman has posted three top-20 finishes from his most recent four starts, and was 10th in Italy on Sunday.

Bath pro Laurie Canter remains on a strong run but still awaits a first victory on either the European or Challenge tours, having finished second three times in total.

The 26-year-old, who won on the Challenge Tour last year, has been playing steadily in recent weeks, stepping it up in Brescia where he tied-for-fifth over the weekend, which was his highest finish since standing on the podium in Dubai nine months ago.

Timeform bring you the three best bets at Carlisle on Sun