It’s the season of prop bets. Negreanu and Polk are busy risking millions and now Dan Smith has devised a high stakes wager that could leave him homeless. 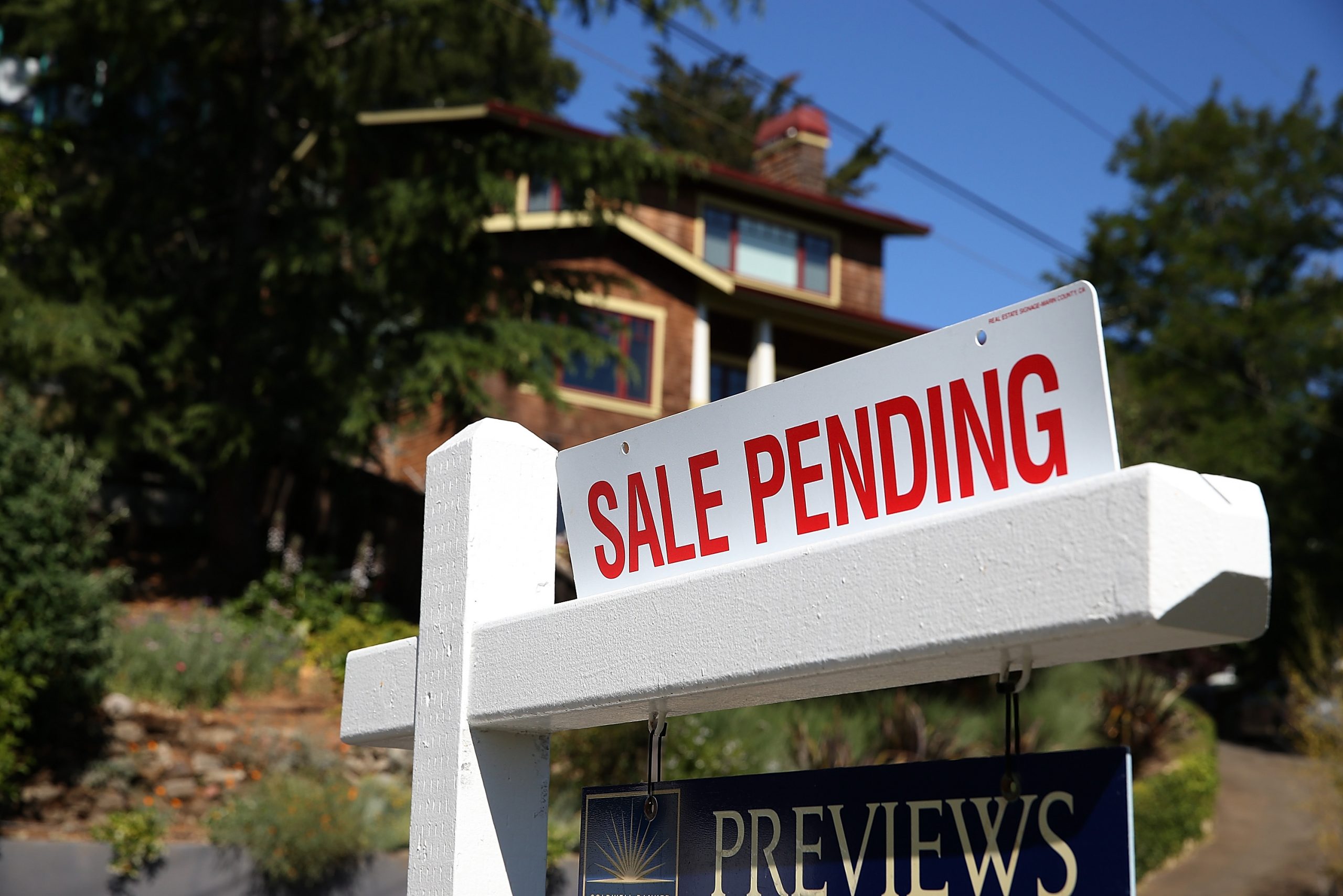 Anyone around in the early of days of online poker will be familiar with the term “click a mouse, win a house.” Well, it seems that old habits die hard for two of the online poker’s original ballers.

Dan Smith has offered Blake Stevenson a $500,000 Daily Fantasy Sports (DFS) football bet that includes the deeds to his condo.

Stevenson, aka EmpireMaker2, hasn’t accepted the prop bet yet. However, Smith is willing to stake $500,000 and give up his condo if Stevenson can beat him a head-to-head DFS football contest.

Kids, we have a very select guest list for @MarketManiaShow.

After coming on the show, one of our recent guests is BETTING THEIR ACTUAL HOME vs. @empiremaker2 whom I guess finally got his account shut down.

So serious is Smith that he’s having his place appraised on Friday. If he wins the bet, he’ll add to his long list of charitable efforts and donate $50,000 to charity.

Why would Smith make such a bet? In this instance, he’s getting +110 and he’s already involved in a weekly head-to-head bet with Aaron Jones.

I’m getting my condo appraised Friday, just in case. Will keep y’all posted.

However, the unique prop bet has more context to it. Firstly, Smith and Stevenson were all big winners during the early days of online poker.

Money flowed freely during that time and crazy prop bets were almost as common as bad beats. Therefore, the two have been immersed in a culture where putting up or shutting up was standard practice.

Poker’s Culture of Prop Bets is Alive and Well

Stevenson is also no stranger to unusual and, sometimes, controversial prop bets. He offered to take the “under on 50,000 US COVID-19 deaths” back in March. That tweet has since been deleted, as has Stevenson’s Twitter account. But he’s still in contact with Smith.

Blake at the club “You owe me $25k, let’s flip for it”
Dan: “No ty’
Blake suddenly getting very serious: ” Did you go busto? I thought poker tournaments were going well for you?!”

Smith and Stevenson also have some history when it comes to bankrolls and bragging rights. Both have been successful in poker. However, it left a sour taste when Stevenson questioned Smith’s financial status a few years ago.

Like a true poker player, Smith wants to exploit Stevenson’s penchant for prop bets and get his money in with an advantage. Stevenson is less willing to commit his chips.

Rather than happily bet $500k like I expected, Blake telling me that I should have rented, rather than bought, and real estate is -EV.

This did not go as planned.

It will be an interesting sweat not only for those involved but everyone on the rail if it happens. However, even if it doesn’t, Smith’s offer is a reminder that poker’s prop betting culture is still alive and well.

BetOnline Kicks Off New Year With Freerolls And Leaderboard Races

BetOnline is starting 2021 with a bang by adding an upg

How to stick to your 2021 poker resolutions

Jared Tendler is here with some advice on avoiding the co

News: The biggest poker stories of 2020