Dave Tindall’s guide to the action at Augusta National


The bad news: we haven’t had a US Masters for 19 months.

The good news: we now get two in the space of five months.

The move in the schedule from April to November is certainly disorientating for a tournament that prides itself in familiarity. But the main consideration for punters is will the course play differently later in the year?

We’ll get to that shortly…

A lot has happened in golf since the last Masters so it’s rather amazing that the current Green Jacket holder is Tiger Woods.

Tiger’s fifth Masters victory seems an eternity ago so a reminder now that he shot 13-under to win by a stroke from Dustin Johnson, Brooks Koepka and Xander Schauffele.

The year before it was Patrick Reed beating Rickie Fowler so the Americans have restored dominance after the back-to-back wins for Danny Willett and Sergio Garcia in 2016 and 2017.

The other big difference this year, of course, is the lack of fans.

Or as the men at the Masters say, the tournament will be “conducted without patrons or guests”.

It’s the course golf fans probably know better than any other. 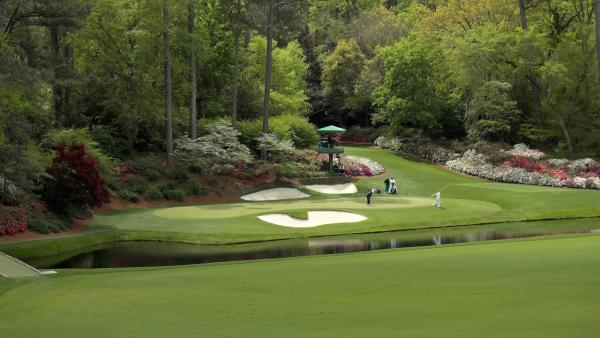 The only major played at the same venue every year, we revel in the familiar sights and sounds. But, get ready for some change…

You may have forgotten but the 2019 Masters had an earlier than normal finish on Sunday.

That will be the case once more this year. So don’t sit down on Sunday evening bursting with anticipation as you’ll be dealt a crushing blow – the tournament will already be over.

Augusta.com explains: “The schedule change, according to an exchange in CBS’ annual NFL conference call with reporters on Tuesday, is to accommodate the network’s slate of football broadcasts. It wasn’t an official announcement, but CBS Sports chairman Sean McManus was responding to a question about the potential scheduling conflicts.

2) The course will play differently

It’s one of the big questions for punters so here’s what long-time Augusta Chronicle columnist Scott Michaux told me: “The operative word for how it will be different is ‘longer’.

“The combination of cooler weather and a less mature overseed should combine to make it longer than players are accustomed to experiencing in April.

“The greens will be just as perfect as always. They are bentgrass and maintained throughout the summer, and with the Sub-air system they’ll have them as dry and fast as they want them to be. All the rest of the grass out there is a bermudagrass base overseeded with annual rye grass.

“If you saw recent aerial pictures on Twitter, they just scalped the Bermuda about two weeks ago and overseeded and it’s already greened up. That is the normal schedule, as the club normally opens mid-October for members.

“It has an extra month to establish itself, but I’ve never heard anyone complain about conditions if they had a chance to play it in November before.

“I saw recent comments from Sebastian Munoz who played it last November and he concurs with everyone else’s assessment (caddies and a few others) that it’s simply a longer course in November than it is in April.

“Bryson DeChambeau should be happy about that!”

Talking of Bryson DeChambeau, he’s the man of the moment after winning the US Open by six shots. The game’s longest hitter was T21 and low amateur on his Masters debut in 2016 but has had to settle for T38 and T29 in his other two appearances.

In a recent rejig to the Sportsbook prices, he’s the clear favourite at 15/2.

Next comes Rory McIlroy at 10/1. The Northern Irishman is still trying to get the major that would give him the Grand Slam. Four ahead after 54 holes in 2011 before an infamous final-round collapse, Rory’s battles, mental as much as anything, to get that elusive Green Jacket continue. Will the change of date somehow be the ‘X’ factor that makes the difference? 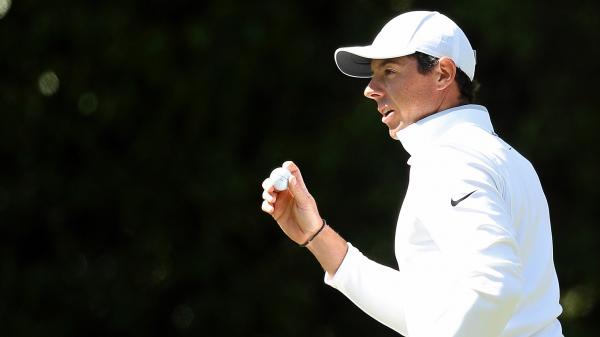 Also at 12/1, Dustin Johnson was one of the three runners-up last year and hasn’t been outside the top 10 in each of his last four Masters. The longer conditions will surely only help his bid. DJ has posted T2 and T6 in the two 2020 majors so far.

Three other Americans are shorter in the betting than Tiger – 14/1 Justin Thomas, 16/1 Brooks Koepka and 18/1 Xander Schauffele.