Eight declared as A Plus Tard heads the market


Irish raider A Plus Tard is this year’s Betfair Chase favourite priced at 6/4, who will be having his first start since finishing second in the Cheltenham Gold Cup.

Rachel Blackmore will be doing the steering, having struck up a winning partnership with Henry de Bromhead this year.

The pair have teamed up to land both the Champion Hurdle and the Grand National this year, and they’ll be seeking a third big win with A Plus Tard on Saturday afternoon. 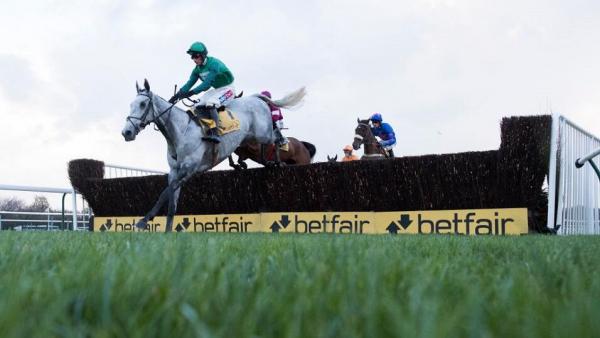 Three time winner Bristol De Mai has been declared, looking to equal Kauto Star’s record of four wins in the race, despite not getting the heavy conditions he usually relishes.

The reigning champion battled it out with Clan Des Obeaux last year in one of the finest renewals of the Betfair Chase, winning by two lengths, and Twiston-Davies’ horse will no doubt have his supporters once more on Saturday.

Even without his favoured conditions, the veteran is the clear second favourite in the market, currently priced at 10/3. 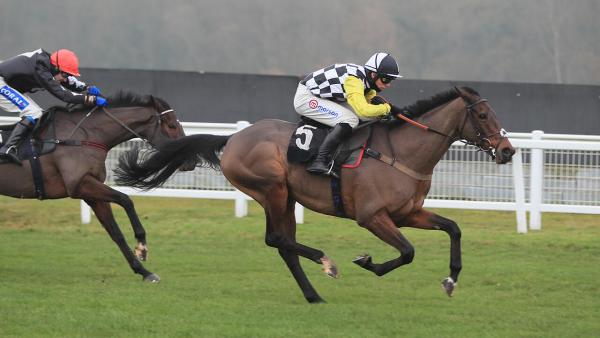 Paul Nicholls’ Next Destination is next in the market, priced at 5/1. Having previously won this race on no less than six occasions, the Betfair ambassador knows his way around Haydock, despite his last Betfair Chase win being back in 2014.

Christian Williams and Brian Hughes team up with Waiting Patiently, who is currently priced at 11/2, receiving plenty of support since the market opened earlier in the week.

Tony Calvin fancies his chances and you can read his reasoning as to why right here.

This is very much Venetia Williams’ time of the year and she has Royal Pagaille, currently priced at 9/1 to land the prize. However, similar to Bristol De Mai, her seven-year-old would ideally prefer heavier conditions and any rain now, although not forecast, would very much be welcomed by the trainer. As ever, Charlie Deutsch will be on board. 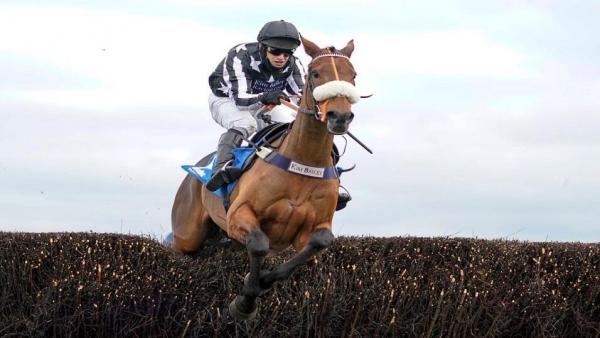 Kim Bailey’s Imperial Aura is next in the market at 12/1, with the ever present David Bass in the saddle.

Having pulled up in the Ryanair Chase at Cheltenham, Bailey will be hoping for more from his eight-year-old, who will be making his seasonal reappearance on Saturday. However, it is worth noting Imperial Aura has won first time out on three occasions from long absences, so expect Bailey to have him ready.

Chatham Street Lad is the second Irish representative in this year’s Betfair Chase, who won the Caspian Caviar Gold Cup last season. Michael Winters’ nine-year-old is currently priced at 33/1 to cause a big upset on Saturday, who will have Sean Quinlan in the saddle.

Last but not least is Tom George’s Clondaw Castle, also priced at 33/1 to prevail. The nine-year-old has already had a prep run this season after a 205 day break, finishing third of eight in the Charlie Hall Chase over at Wetherby. Jonathan Burke will be on board once again.

Betfair Spokesman, Barry Orr, commented today: “It’s a vintage renewal made all the more interesting by the continued support for, A Plus Tard, who is now 6/4 from 13/8. Three time winner, Bristol de Mai, is steady at 10/3 while the real springer in the field has been Waiting Patiently. He is now just 11/2 having been backed at 8/1 and bigger in the ante-post market.”