England and Northern Ireland to shine

New pairing of Wade and Chisnall to reach quarter-finals

James Wade is making his second appearance in this tournament, 11 years after his first, which tidily sums up the staying power of the World Number 4. He suffered a shock defeat alongside Phil Taylor in 2010, I don’t think he’ll suffer the same fate this time around.

His partner in Germany, a man who is yet to win a televised title, is Dave Chisnall. When Chizzy gets it right, he is one of the most enjoyable players in the world to watch. His doubling, which has so often been his Achilles’ heel, was the reliable component of his game at the World Matchplay and if he can couple that with his usually reliable scoring, which somewhat deserted him in Blackpool, I expect the English pair to reach the quarter-finals but come unstuck against Canada.

For their opening match, Total Legs Under 6.5 at 8/11 is the bet that stands out to me.

I’m expecting big things from Northern Ireland this weekend and am particularly excited at the prospect of them facing Belgium in the quarter-finals.

This is the sixth time Daryl Gurney has partnered Brendan Dolan, whilst The History Maker has featured in every single World Cup since its introduction in 2010. They’ve only progressed past the first round once in their previous four attempts, but I expect better this time around. 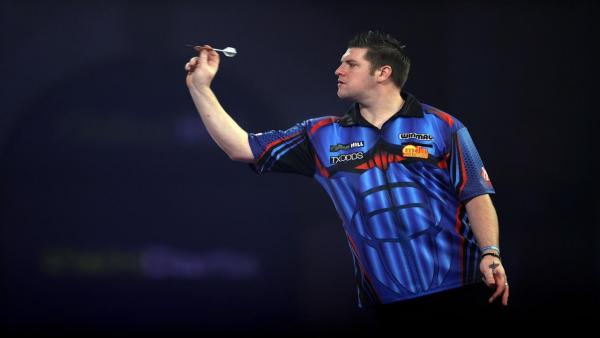 Gurney beat Vincent van der Voort in the opening round of the Hungarian Darts Trophy last weekend before narrowly losing out to Michael van Gerwin with a 101 average the following day. The results may not have been particularly eye-catching over recent months for Super Chin, but performances are certainly improving and partnered with the superb Dolan, I’m anticipating a decent run from the fifth seeds.