Jonny Clayton is 7/2 to become the first player to win three Premier League evenings when the tournament heads to Leeds this week. Michael Smith and James Wade remain the only two players yet to win a title in this newly formatted event, Smith is 13/2 to be victorious, The Machine is available at 12/1.

Michael van Gerwen surprised many of us with his quarter-final display last week, especially as we’ve started to see him perform to a high standard on a more consistent basis and it looked as though the below 90 averages on the big stage were behind him, but with a checkout percentage of just 15% and a high outshot of 18, it was an underwhelming night for The Green Machine.

Despite his performance in the Midlands, he has won five tournaments in four weeks and he is still favourite to top finish the league phase top of the table at 6/4.

180s galore from the Ferret and Rockstar

Now level on points with MvG at the top of the league table, the Ferret produced some of his best darts of 2022 in order to win his second Premier League evening and I’m backing him to impress again in Leeds.

If Clayton can perform anywhere near the level he did last week, I think he will come through comfortably. He is available at a boosted price of 9/2 to hit the most 180s, highest checkout & win. 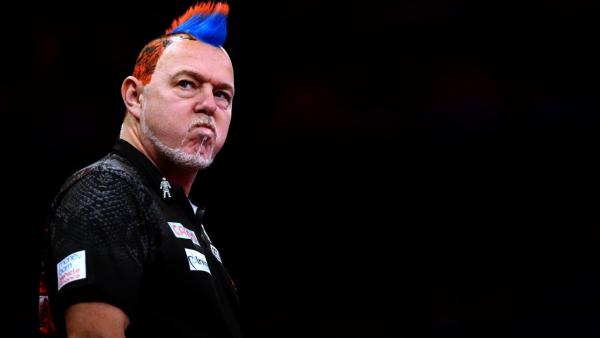 Inconsistency has been a theme for both Michael Smith and Peter Wright of late. The two will meet in Thursday’s quarter-final, the third time they have played each other since their World Championship final contest in January.

Snakebite has won their last four meetings and was absolutely sublime en route to the final of Players Championship 10 at the weekend, hitting 32 180s in 71 legs, just 3 short of the record for a Pro Tour event.

In contrast, Bully Boy struggled to get going with just two wins over the three events in Barnsley, one of which with an average of 78.

Another bet that stands out in this match is either player to checkout 120+ at 1/1.

The US PGA Championship 2022 golf tees off on Thursday