Mo Salah is in sensational form this season, scoring in five consecutive games. His record away from home is impeccable, with three goals and two assists from three appearances. 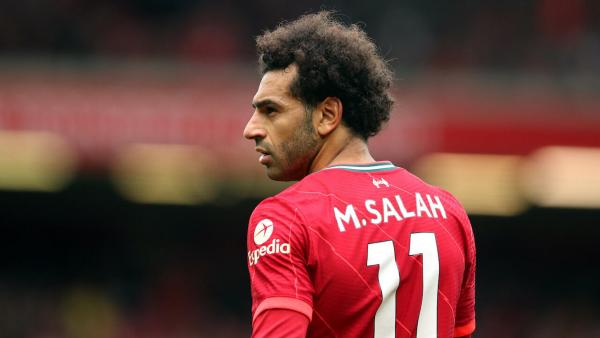 Watford have plenty of defensive issues this season, having conceded 11 big chances in their last four games. They are one of just two sides without a clean sheet this season.

Salah loves playing against Watford, with eight goals in six Premier League games against the Hornets. He even scored four times in one game back in 2017/18.

Salah is available to back at 5/2 to score two or more goals against Watford this weekend.

There’s no doubt that St James’ Park will be rocking on Sunday, as Newcastle United fans celebrate the recent takeover, giving them hope of returning to their best.

Their attack will also be improved with Callum Wilson returning from injury to join Allan Saint-Maximin who has an attacking return in every home game this season.

Spurs have conceded 24 shots in their last four games, so expect goals in this fixture. Newcastle United aren’t faring much better either so it will be an open game for sure.

Saint-Maximin is available to back at 7/2 to assist against Spurs on Sunday.

Newcastle United have conceded three penalties this season, more than any other Premier League side. That should be incentive enough for Harry Kane to break his scoring duck this weekend.

No player has registered more shots (11) than Kane in his last two games, which demonstrates his return to form. Newcastle United are yet to keep a clean sheet this season.

Harry Kane has an excellent record in recent visits to St. James’ Park. He’s scored a brace in his last two visits, a feat that he will be looking to replicate this weekend.

You can back VAR and bet on Spurs to score a penalty against Newcastle United at odds of 7/2.

Ben Chilwell was one of the standout players of the International Break and looks to have moved ahead of Marcos Alonso in the pecking order as Chelsea’s first choice left-back.

With a great run of fixtures coming up for Chelsea, their defence in particular are set to be very popular, having kept four clean sheets in seven games this season.

Given injuries and rotation elsewhere, he could quickly become the best option from the Chelsea defence. He registered four shots and three key passes against Southampton in Gameweek 7.

Chelsea are available to back at 7/5 to to win to nil against Brentford this weekend.

We know how much Jamie Vardy loves a big game, with a better record against the big six than any other player in the Premier League right now. 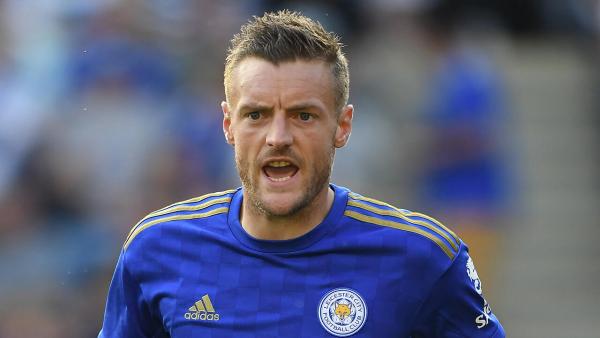 He’s gone hugely under the radar this season, but should be a serious option to consider, with six goals in seven games. He’s a Golden Boot contender.

Manchester United could well be without their preferred central defensive pairing of Raphael Varane and Harry Maguire who are both currently flagged with injury.

Back Jamie Vardy to score against Manchester United at 7/5 in Gameweek 8.