Cristiano Ronaldo’s return to Manchester United blew the transfer window apart and he’s already a hot property in FPL, having been transferred in by more than one million fantasy managers already. Bruno Fernandes has been the player making way, with wildcards triggered to accommodate.

Ronaldo is a different class to other Premier League players and he’s likely to take penalty duties away from his Portugese counterpart, which means that Fernandes will struggle to live up to his £12.0 million price tag this season. Newcastle United have conceded three penalties in three games.

Ronaldo has 84 goals and 45 assists in 196 Premier League appearances, with his extended career tallies more representative of an attacking return per game. It’s clear that the prospects are high for one of the game’s greatest.

An Old Trafford debut against a Newcastle United side who’ve conceded 11 big chances is an enticing prospect. Expect Ronaldo to be involved from the start after returning to Manchester early after a short International Break. He’s an excellent captaincy contender.

Ronaldo is available to back at 5/4 to score two or more goals against Newcastle United this weekend.

One of the big stories from Gameweek 3 was the injury to Liverpool’s Roberto Firmino, which is set to keep him out for several weeks. However, this should pave the way for Diogo Jota to earn more minutes, which can only help his fantasy prospects.

Jota has two goals in three appearances so far this season, despite playing just over 180 minutes across three games. If we scale those minutes, he should be able to improve on his average of three shots per game, which will increase his goal threat.

Sticking with Liverpool, it’s hard to ignore Mo Salah in this week’s captaincy debate. He scored a hat-trick against Leeds last season, of which two of his goals were penalties. Leeds United have already conceded one spot-kick this season. 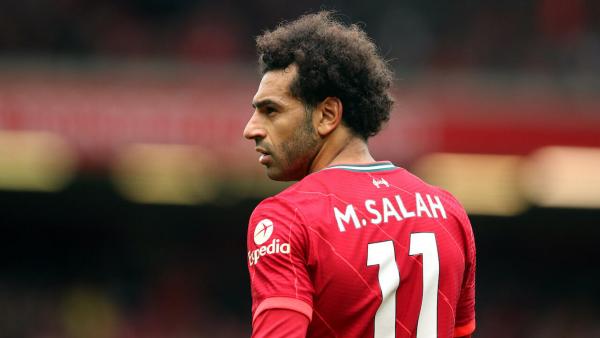 If you are on a wildcard for Gameweek 4, I recommend Salah as your premium attacker alongside Cristiano Ronaldo. Selecting more than two expensive attackers will upset the balance of the rest of your squad and leave you inflexible to respond to future trends.

Salah’s underlying statistics continue to be impressive for both goal and assist threat. He’s had 13 shots, of which six have been on target. He’s also registered three big chance creations, highlighting his assist potential.

You can back VAR and bet on Liverpool to score a penalty against Leeds United at odds of 3/1.

Momentum is beginning to build for Everton’s Demarai Gray who has impressed under Rafa Benitez since signing for the Toffees. He’s been allowed plenty of game-time, scoring two goals in three games.

Assists should be on the way too, as he puts some useful balls into the box for team-mate Dominic Calvert-Lewin. Gray has already registered four key passes.

Everton’s promising fixture schedule continues for another six gameweeks, with Aston Villa and Norwich up next after this week’s against Burnley. Burnley have conceded 53 goal attempts this season. Only Arsenal have a worse record.

Finally, the wildcard pick on my radar right now is Wolves striker Raul Jimenez. Wolves are about to embark on an 11 game run of promising fixtures in which they’ll avoid all of last season’s top six. 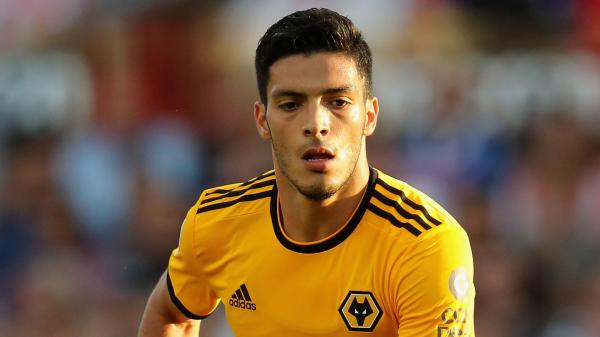 Wolves have been unlucky not to have found the back of the net so far this campaign. They are sixth for shots on target, with 15, having an xG of 4.4 – surely they’ll break their duck this weekend with those underlying statistics against a leaky Watford defence.

Jimenez has started the season in a lively fashion, with the head injury which kept him out of most of last campaign now a distant memory. He’s registered 12 attempts on goal, with 11 of them coming from inside the box.

Back Jimenez to score against Watford at 5/4 in Gameweek 4.