Verratti out, Cavani a contender

For hosts PSG, Thilo Kehrer, Marco Verratti and Mauro Icardi are ruled out. However, of the three, only Verratti is a certain starter when fit. Neymar was rested for PSG’s 4-0 Ligue 1 win at Nimes on Friday night but should start.

For Manchester United, Edinson Cavani has started training having completed a quarantine period. He may make his debut for the Red Devils here against his former club.

PSG are 4/61.65 to make a winning start to the group phase by collecting all three points and frankly it’s difficult to argue with those odds. After all it’s only two months since Paris were beaten finalists in last season’s version of this competition and they are several stages ahead of Ole Gunnar Solskjaer’s Manchester United in their development.

After a sticky start to the 2020-21 Ligue 1 season – primarily down to team news problems caused by a covid outbreak among the squad – Thomas Tuchel’s side have found their feet impressively in recent weeks: they go into this game on a run of five straight domestic victories in which they’ve scored 17 times, conceding just once.

PSG may have been aided by a relatively easy run to the Lisbon final – Atalanta and Red Bull Leipzig were their opponents in last season’s quarter-finals and semi-finals respectively – but the fact they were able to match eventual winners Bayern Munich for much of the final speaks volumes about the quality that they possess.

Manchester United may draw some confidence from their 4-1 victory at Newcastle United at the weekend but this fixture is the type of step-up in quality that they’ve struggled with in recent times. Aside from their 6-1 home defeat to Tottenham just a fortnight ago – a loss that led some sections of the media to suggest that the time had come for a change of manager at Old Trafford – it’s only two months since United came up short in the Europa League semi-finals, losing 2-1 against Sevilla.

There’s little in United’s recent form or record that suggests they’ll be able to contain Neymar and Kylian Mbappe if PSG’s two most dangerous players are close to the top of their game. Mbappe netted twice in PSG’s 4-0 win at Nimes last Friday and Neymar will be fully refreshed having sat out that game following his return from international duty in South America. 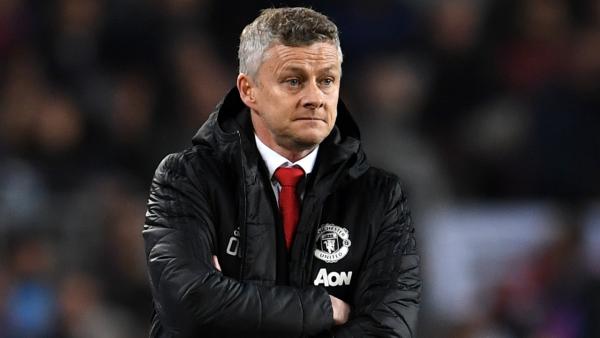 Looking at the betting markets the simplest and smartest way to cash in on PSG’s likely superiority is to back the hosts on the Asian Handicap. By supporting Paris with a -1.0 start on this market you’ll get your stakes back if PSG win by a single goal and make a profit if PSG win by two or more goals. For a full guide to Asian Handicap betting, click here.

Backing the game to have one more goal with 10 or so minutes remaining on the clock, or backing goals to occur after half-time based on the game state at the interval, are two plays to consider. For more information on using the Betfair Exchange to back and lay, click here.

Arsenal’s troubles a reflection on the lack of goals, creativity around Aubameyang

Mikel Arteta is now discovering what it is really like to

Wolverhampton Wanderers saw out a 2-1 win over Arsenal to