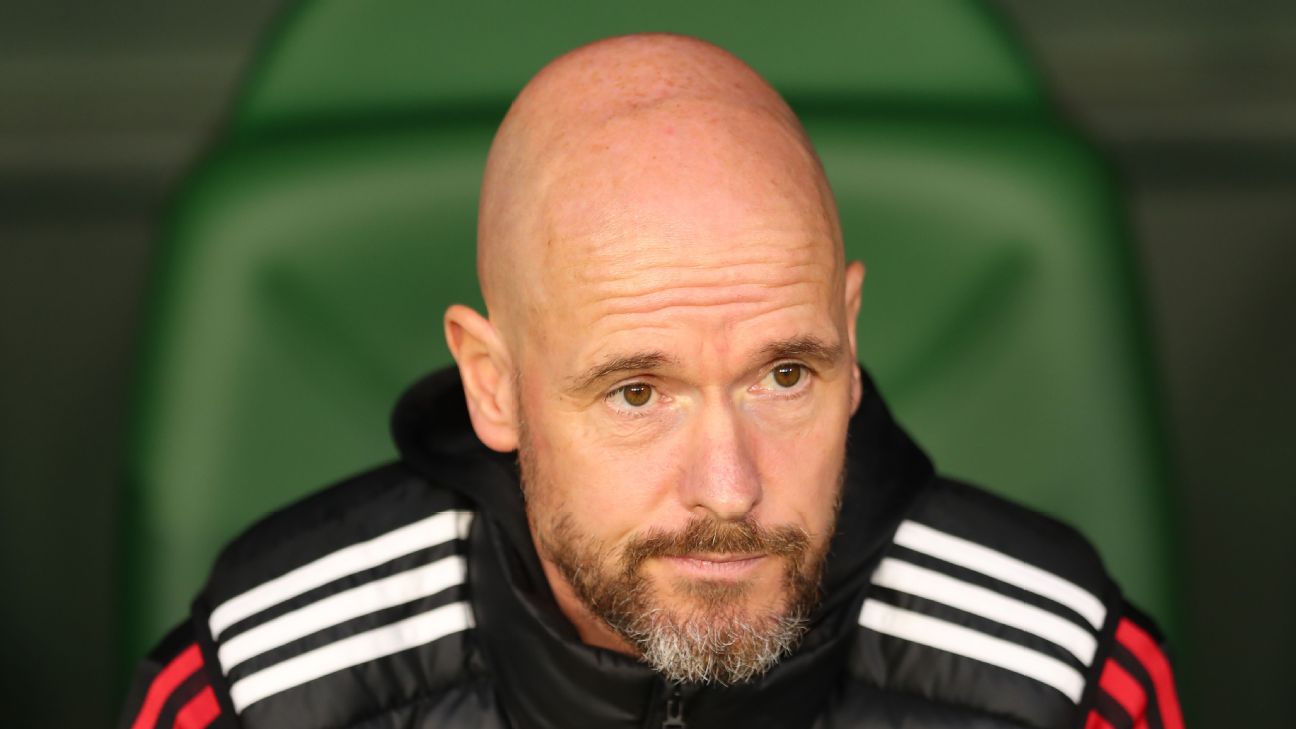 Manager Erik ten Hag said the Glazer family’s decision to explore a sale of Manchester United could be a good thing and that he has been reassured any change in ownership would not impact the “objectives, goals and culture” of the club.

United’s U.S. owners last month began looking at options for the 20-times English champions, including new investment or a potential sale, 17 years after buying the club.

The club’s fans have been clamouring for a change of ownership and the Glazers have been the target of intense criticism as the team, which has a record 13 Premier League titles, have gone five years without winning a trophy.

Ten Hag said he had not spoken with the owners but had instead discussed the plans with United CEO Richard Arnold.

“My information is that it will only be good things because there will be more investment possible, which is good,” Ten Hag told reporters at United’s training camp in Spain.

“We spoke about the culture we want, we spoke about objectives, goals and the culture and he [Arnold] confirmed it won’t change, it will be even better because more money will become available for this project.”

Ten Hag said United needed investment just to keep up in the Premier League and that it was important the funds were spent wisely.

“Newcastle are coming, even West Ham, maybe not now in the table but they have huge investment … You can quickly count seven or eight clubs that can compete in this league,” he said.

“It’s also about strategy not just money. But it’s clear that when you don’t have the right players and quality players you will not be successful and achieve the targets you set.”