Goals at a premium at Kenilworth Road 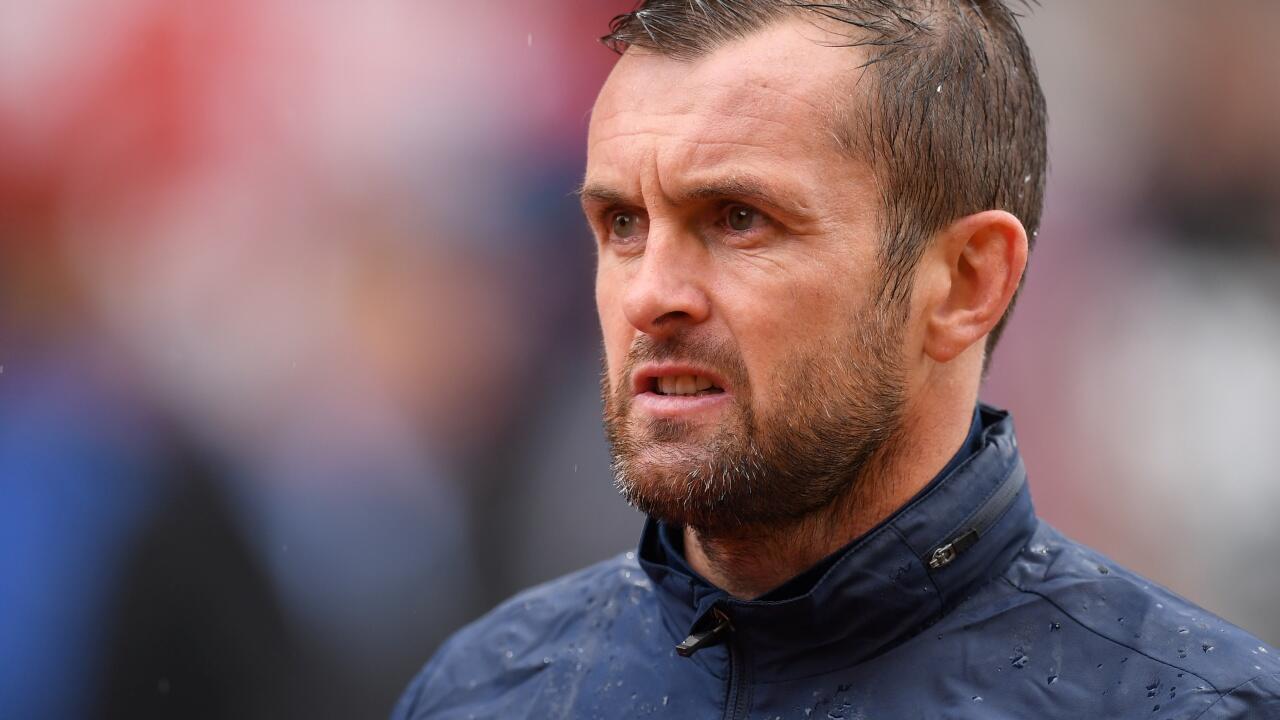 Pelly-Ruddock Mpanzu was the hero, scoring the only goal of the game at Hillsborough on Saturday as Luton picked up their fourth Championship victory of the season against Sheffield Wednesday. The Hatters really deserved to be leading but the contest was finely balanced going into the final 20 minutes, before a crucial few minutes changed proceedings.

Owls defender Joost van Aken saw a straight red for a high challenge on Mpanzu as he looked to break from inside his own half, before the Town midfielder made the hosts pay with a cool finish into the bottom corner moments later to ensure Nathan Jones‘ outfit took all three points back to Bedfordshire. The win pushes Luton into the top-half of the table.

Jones was full of praise for his players post-match, saying: “I’m delighted by the performance and especially the win. We’ve stuck so far to a formula that did well for us last year. But we want to be more fluent. We have to evolve so we tried something. They had to change their system to combat us which was a bonus because we worked on that.”

Lyle Taylor‘s first goal for Nottingham Forest clinched a draw against Derby on Friday night, as it finished 1-1 between the East Midlands rivals at the City Ground. For the second successive game the Reds had to come from behind, after Martyn Waghorn had put the visitors in front on the half hour. Taylor bagged the equaliser in an improved second half.

Boss Chris Hughton opted for a 4-4-2 formation to begin with, deploying both Taylor and Lewis Grabban up front. But it didn’t work with the Tricky Trees appearing flat and lacking impetus in forward areas; reverting to one striker in the second half made a difference, with new signing Anthony Knockaert having a huge influence after replacing Grabban.

Knockaert is now in contention to start in midweek with Grabban a major doubt after picking up an injury in the derby date. Hughton has spoken about ensuring the Reds make a stronger start to matches in future but has been pleased with progress made defensively, whilst also hoping to have the ongoing transfer saga surrounding Kamil Grosicki sorted.

Luton and Nottingham Forest have only locked horns four times in league action this century but the Tricky Trees have enjoyed the upper-hand in three of those fixtures. In fact, the Reds have taken top honours in five of the duos past six league meetings dating back to 1992, winning at Kenilworth Road in two of those three head-to-head encounters.

Luton 2/13.05 have proven victorious in half of their 16 Championship outings since Nathan Jones returned to the club during lockdown. The Hatters have averaged 1.75 points per-game (W8-D4-L4), suffering only two home defeats in eight. The hosts are inside the top-10 for Expected Points (xP) earned, as well Expected Goals (xG) and xG from open play ratio.

Nottingham Forest 8/52.58 have found it hard to shake off last season’s capitulation but Chris Hughton is focussing on the positives from a three-match unbeaten streak (W1-D2-L0) under his tutorship. The Reds have underperformed according to their underlying data this term with all major metrics pointing to the visitors as a top-eight Championship outfit.

The Championship has failed to really catch light this term with matches averaging only 2.07 goals per-game and only 31% of the overall 84 contests breaking the Over 2.5 Goals 6/52.18 barrier. Collectively, only two of Luton and Nottingham Forest’s 14 fixtures have featured three or more goals with those outings averaging only 1.79 goals per-game.

With that in mind, opposing goals looks our best way in, particularly with the Hatters’ encounters also seeing fewer than 2.00 Expected Goals (xG) per-game on average. with Under 2.5 Goals 4/61.67 too short to support, taking the 10/111.90 on Under 2.0 & Under 2.5 Goals in the Goals Line market on the exchange is the preferred play.

This selection will see us make money if two goals or fewer are seen at Kenilworth Road. We’ll earn a full-stakes pay-out should one or zero goals be netted, whilst exactly two goals will see a half-stakes profit. Our stake is only lost if three or more goals are plundered.

Steve Bruce's Newcastle have been hit by a coronavirus ou

Even after 38 court flops and two recounts punters are still ready to bet on Trump and Betfair remains open – politicalbetting.com

Can You Have Multiple Betting Accounts?

Bookies Can you have multiple betting accounts is a qu

Joan Laporta Claims Barcelona Once Re

LASK vs Tottenham, Granada vs PSV & Lille vs Sparta Praha