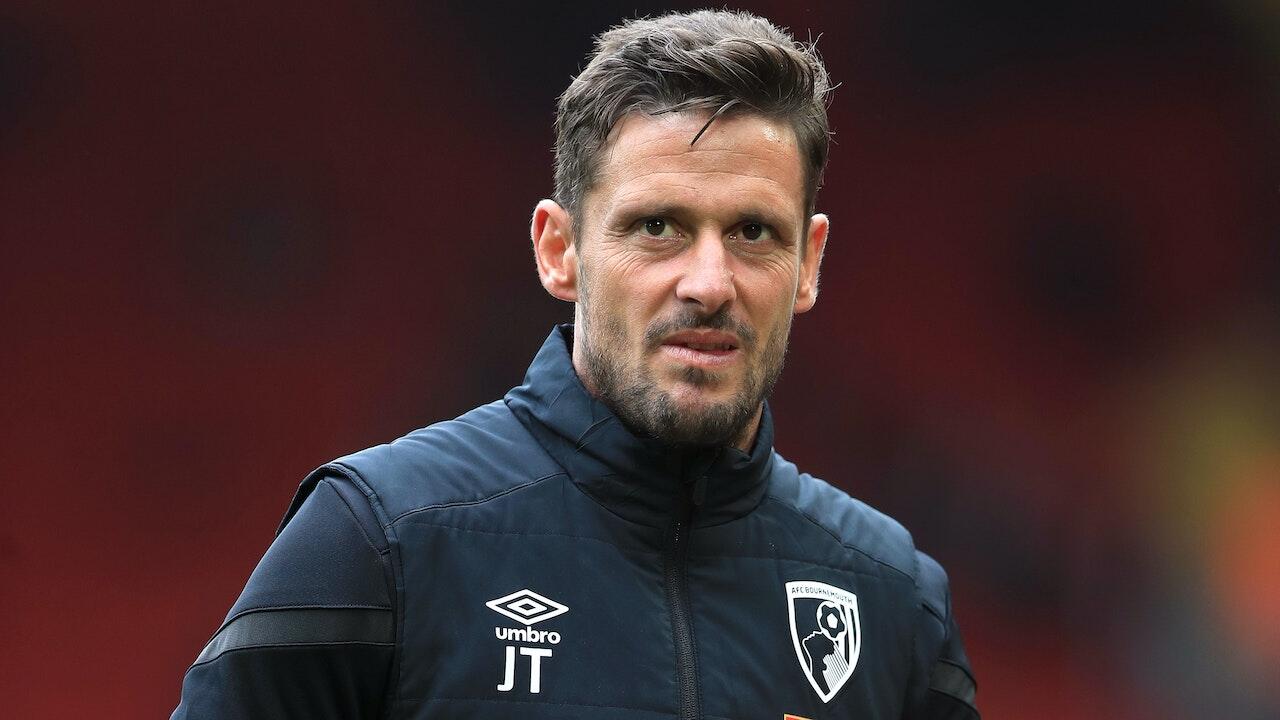 Barnsley settled into the safety of mid-table in midweek after coming from 1-0 down to secure a 2-1 success at Birmingham on Tuesday night. Cauley Woodrow‘s contentious penalty and Callum Styles‘ deflected winner both arrived in the final quarter to earn the Tykes their fifth victory in eight Championship outings under new boss Valerien Ismael.

In a game of few chances, the Reds enjoyed first-half supremacy but, like at Blackburn on Saturday, failed to take several opportunities and went into the interval scoreless. However, Barnsley continued to probe, before and after falling behind, and were eventually rewarded for their positive efforts, winning the shot count 12-3 and facing a solitary on-target strike.

Speaking post-match, Ismael said: “The goal we conceded was absolutely ridiculous. We have to do that better. But I’m very happy that we turned the game. It’s a long time since Barnsley turned a game after being one down. We got fresh legs on and I am very happy with the mentality we showed.” The Barnsley boss is expected to shuffle his pack here.

Bournemouth suffered their first home defeat since returning to the Championship on Tuesday night as the Cherries fell to a 3-2 reverse against Preston. Jason Tindall‘s promotion-chasing side found themselves 3-0 down at the Vitality Stadium entering the final 20 minutes but late goals from Junior Stanislas and Sam Surridge weren’t enough.

Bournemouth conceded from a counter-attack early on and the visitors doubled their advantage soon after the restart with an incredible strike from 40 yards. The Cherries fought back but their task was made all the more difficult when Preston added a third. Stanislas’ free-kick and Surridge’s header set up a tense finale, although Tindall’s team came up short.

Tindall made three changes from the side that battled to a 2-2 draw at Rotherham on Saturday, with a first start handed to on-loan Atletico Madrid youngster Rodrigo Riquelme. The Spanish winger came into the XI along with Lewis Cook and Diego Rico and the Bournemouth boss is expected to make further alterations ahead of Friday night’s fixture.

Barnsley and Bournemouth are locking horns for the first time in six years. The Cherries ran out 1-0 winners in both previous meetings during the 2013/14 campaign and the south coast club have also enjoyed the upper-hand in longer-term duels. Bournemouth have bagged W6-D4-L1 across their last 11 head-to-heads with Barnsley dating back to 1988.

Barnsley 4.003/1 opened their account without a win in seven but the hosts have since taken 15 points from their most recent eight showdowns (W5-D0-L3).

The Reds have impressed with their high-intensity football, and willingness to attack, although results against the league’s elite haven’t always impressed; the Tykes have W1-D3-L6 against the top-15.

Bournemouth 2.1011/10 suffered a surprise home defeat in midweek and are back on the road looking to improve their reasonable away record. The Cherries have taken 63% of their points tally on home soil but managed to pick up maximum points just twice in their seven games as guests since demotion (W2-D4-L1) without yet keeping their sheets clean.

Encounters at Oakwell have rarely been thrill-a-minute affairs. Barnsley’s base has seen an average of only 1.71 goals per-game across their opening seven showdowns as only one of those matches has paid out for Both Teams To Score 1.875/6 backers. The Reds have silenced four of their visitors and seen Under 2.5 Goals 1.845/6 prove profitable on five occasions.

Bournemouth’s away days have involved more goalmouth action as BTTS has copped in six of seven games outside of the Vitality Stadium. And overall, the same selection has paid out in 10 of the Cherries’ 15 outings – a league-high. The visitors have notched in all bar two of their tussles and following that familiar BTTS path once more is preferred at the available prices.