Goals in the game as Saints get at least a point


Smith has it all to do

“We’ve got talented players and we need to go and score more goals, obviously. There are players here that can do both sides of the job and I think there’s enough quality to stay up.

“Expect to see an organised, hard-working team. Each day in training is a day for the players to learn and to enjoy.

So said Dean Smith shortly after being appointed Norwich manager.

He’s partly right on the first front. There’s ‘some’ talent in that squad. But I’m not sure that many Premier League clubs would be particularly desperate for the signature of too many of his players.

And he’s certainly right on the second front. They’ve scored just five, the worst in the division by a country mile.

But why didn’t he mention goals conceded? 26 goals after just 11 games is far too many, full stop. Never mind that it’s two more than the next-worst defence (Newcastle) and 22 more than the best defence (Chelsea).

The depressing thing for Smith is that as if five points from 11 games isn’t bad enough, he just may not have the resources to improve things too much. And come January he’s unlikely to have too much money to spend, with a couple of smart loan signings probably the best he can hope for.

Saints steady with room for improvement

Thirteenth place with three wins, five draws and three losses from their 11 games so far. Just about par for the course, especially when you consider they lost star man Danny Ings and unsurprisingly weren’t able to replace him with anyone of a similar standard.

The latter is a fine youngster who has impressed at right-back after leaving Chelsea in the summer. With decent pace and plenty of attacking intent, he’s definitely one who can make a big splash in this league for years to come.

Armstrong has made appearances for England at all levels (bar senior) so there’s certainly something about him. He’s got two goals and two assists this season from 10 appearances so has made an impact already.

There are a few injury concerns ahead of this one: Livramento, Nathan Redmond and James Ward-Prowse are all doubtful. Jack Stephen is definitely out.

Making a case for a lay of Norwich at 3.7511/4 is probably the easiest task I’ve encountered while writing this preview.

They’ve lost four of their last five against the Saints. They’ve won just one of their last 21 games in the Premier League, that ‘one’ curiously being the last one they played. 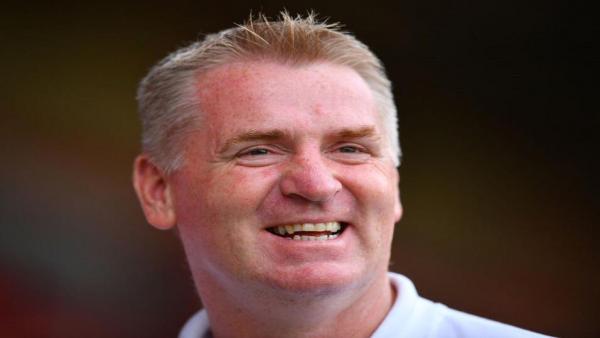 They haven’t won any of their last 10 at home and worse still, have scored just three in that period on home soil. Besides, the Saints are in good form with wins in three of their last four.

So, if that’s the way you go about things, you’d think a lay of the hosts would be one of the safer bets of the weekend. Although of course that’s not a bet for everyone.

But 2.166/5 on a side who is just 13th away from home is too short, even when it’s rock-bottom Norwich they’re playing. Especially when you consider they may be without three key players.

So, the draw at 3.55 probably makes the most appeal. But it’s not a stand-out option, either.

It would have paid out in four of five of Norwich’s home games this season, three out of five of the Saints’ away games and four out of the last six matches between these two, though admittedly two of them were FA Cup ties back in 2017 (the second one was obviously a replay).

If you wanted to be harsh on Norwich, you could make the point that, new manager or not, it wouldn’t be a huge surprise if the Saints scored the three goals you need for a pay out. 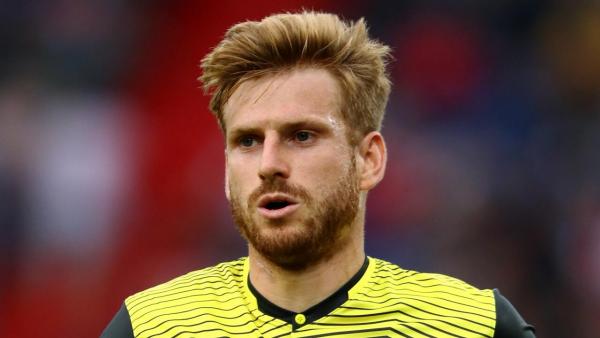 A word on that: Smith’s priority, alongside scoring more goals, will be to concede less goals. Sometimes there’s something to be said about stating the obvious.

But that’s not to say he’ll manage to do that, at least in the short term. Especially when he’s just arrived in the middle of an international break. So, three goals or more looks a good bet.

But if I’ve argued as to why Norwich are highly unlikely to win and why it’s highly likely there will be goals, why not combine the two?

On the ‘Double Chance and O/U 2.5 goals’ market, you can take Southampton and the Draw with over 2.5 goals in the game at 13/8 and that looks the pick from this match.

Let’s see what we can find in the world of Bet Builders.

Che Adams hasn’t had the greatest of seasons on the goalscoring front but may be coming into some form.

Across his last four games- one in the EFL Cup, two in the league and one for Scotland– he scored in three of them. He’ll fancy his chances against this lot. It’s 9/5 he gets one.

Norwich will have to score some goals if they’re to get out of trouble. 0-0s will only get them so far and they’re unlikely to get many of those. The Saints have conceded an average of just over a goal a game so far.