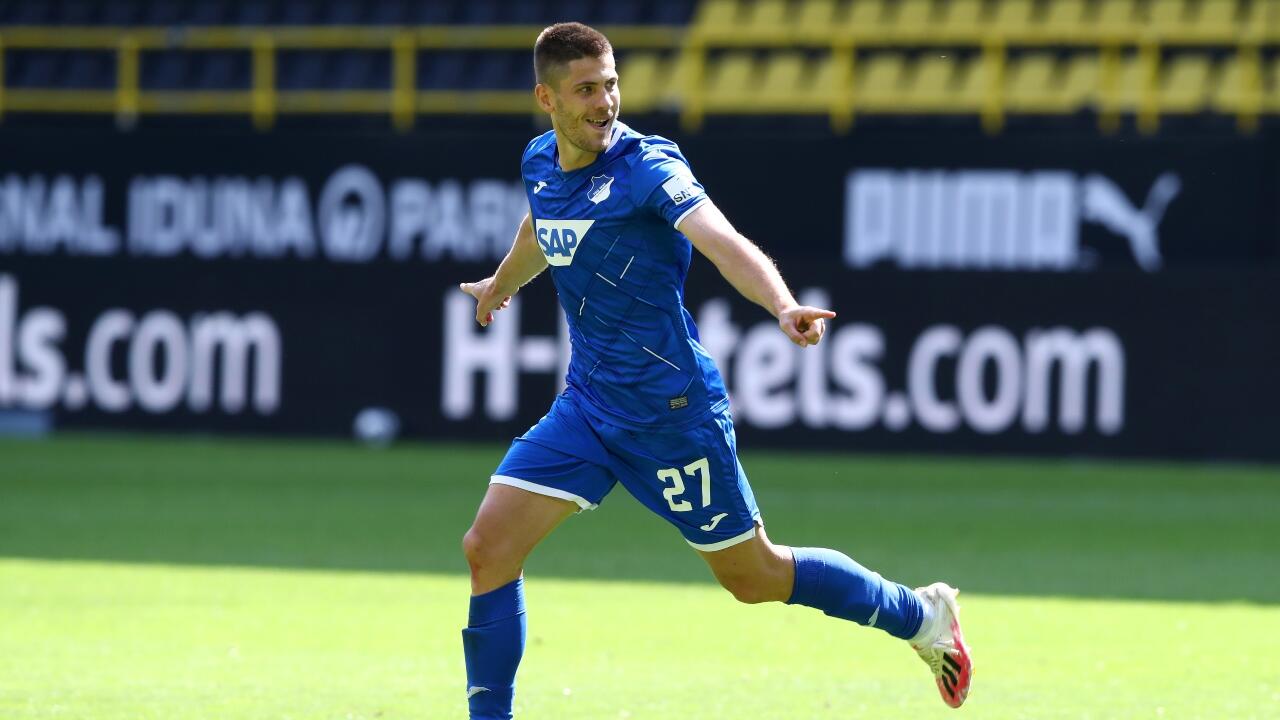 A new week begins on FBOTD, and Kevin Hatchard’s taking us to his beloved Germany for an odds-against selection.

There are few certainties in life, save for death, taxes and Bodo Glimt smashing teams up in Norway. The new champions hammered Stabaek 5-2 to cover Tobias’ Asian Handicap bet with room to spare.

While Tobias works out how he’s going to get home from the Arctic Circle, we’ll head to Sinsheim. The last time I was on duty, I recommended backing Andrej Kramaric to score for Hoffenheim, and even though that didn’t work out I’m recommending the exact same wager tonight.

Kramaric has been outstanding for Hoffenheim this season, and when he was laid low by COVID-19, they really missed him.

The Croatian international has scored 11 goals in 12 matches for club and country this season, and he has rattled in seven Bundesliga goals already.

Hoffenheim haven’t won since Matchday Two, but they are usually a team that can be relied upon to score goals. They have scored three goals or more in four of their last seven Bundesliga home games, and they have only drawn a blank in two of their last 17 top-flight games overall.

Augsburg have exceeded expectations this term, and have a healthy five-point gap between themselves and the bottom three. However, they have started leaking goals regularly – they have conceded 11 times across their last six Bundesliga games.

I think Hoffenheim will get chances to score here, and with Kramaric also on penalty duty, he’s a smart selection at 2.285/4.