Honours even in capital contest 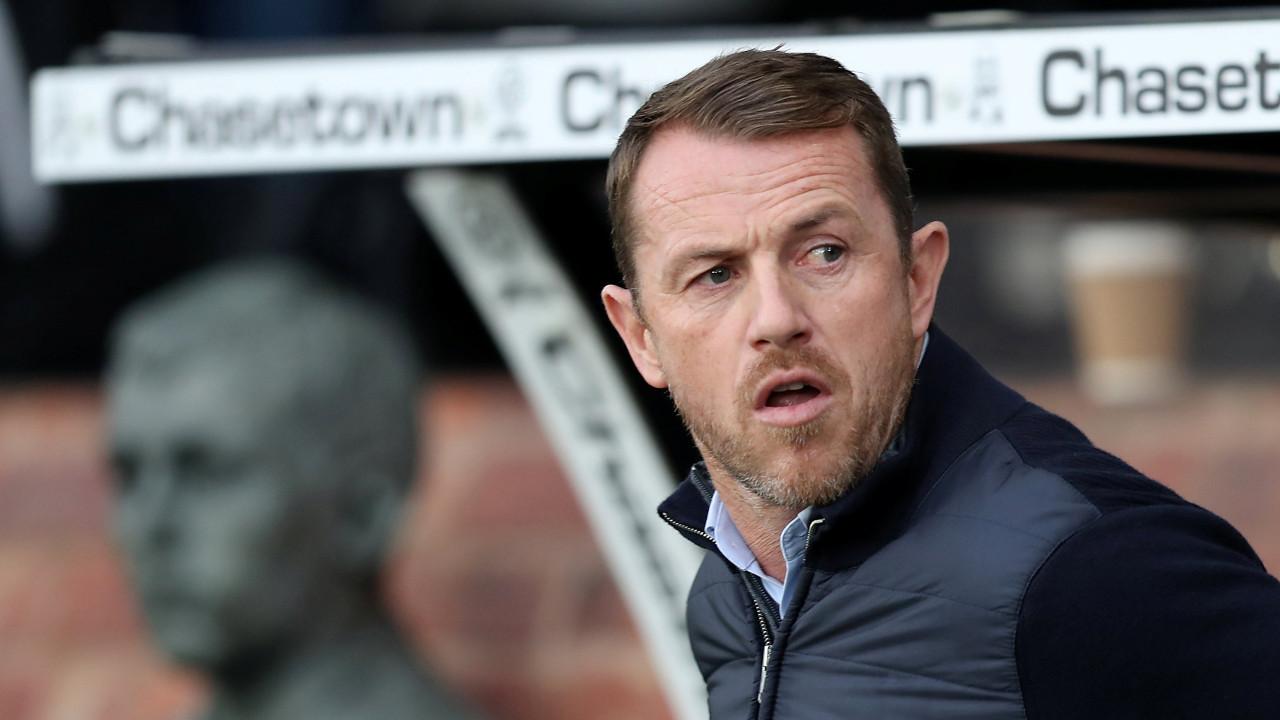 Millwall‘s worrying winless Championship streak extended to eight games (W0-D5-L3) as the Lions fell to back-to-back defeats for the very first time under Gary Rowett‘s tutorship. The Lions were deservedly beaten 1-0 at home by previously rock-bottom Derby at The Den on Saturday, in a match that was overshadowed by events in the stands before kick-off.

The hosts had arguably the better of the chances of the contest, with Jed Wallace forcing the visitors goalkeeper into a fine save in the first half, and Jake Cooper glancing wide from a corner just before the decisive goal. However, Millwall were a world away from their best and towering Matt Smith was largely ineffective in a poor quality game in Bermondsey.

Rowett made five changes to his XI from midweek but admitted his side failed to “turn up the heat” on Derby. He added, “If you look at the game there’s probably a big chance for each team. We didn’t take ours, they took theirs.” The Lions boss will have Scott Malone available again and is hoping Tom Bradshaw and Mason Bennett might be fit enough to feature.

QPR head coach Mark Warburton admitted it was a “really bad day at the office” for Rangers on Saturday as the West Londoners fell to a third successive Championship reverse with Huddersfield running out comfortable 2-0 winners at the John Smith’s Stadium. Languid and lacklustre from the first whistle, the Hoops rarely came close to threatening.

Josh Koroma was allowed to run unchallenged to the edge of the box before curling Town into an early lead and Huddersfield doubled their advantage soon before the interval. Rangers goalkeeper Seny Dieng had to be at his best to ensure QPR only went into the break with a two-goal deficit, and was again called into action thereafter as the R’s failed to fire.

Warburton’s outfit conjured up only two attempts on-target, the second a Dominic Ball stoppage-time free-kick which was easily saved, and the QPR supremo expressed his frustration post-match, saying: “We were second best at everything. I can’t explain the performance. We were so off the pace. We were below par and we lost duels all over – almost to a man.”

QPR completed a rare double over Millwall last season, and head into the midweek match-up unbeaten in four fixtures with the Lions (W3-D1-L0) of late. Nevertheless, last September’s most recent meeting at The Den is Rangers’ solitary success here in South London since 1990 with Millwall enjoying a W2-D4-L1 return since.

Millwall 2.206/5 haven’t tasted victory since late October with the Lions’ lack of goals proving particularly problematic as Gary Rowett’s troops bid to end an eight-game winless run. The hosts have managed only three goals in that 12-hour spell and have tended to have more joy on their travels this term. The Bermondsey boys have W1-D5-L2 here on home soil.

QPR 3.65 have earned 41% of their points tally in four games against the bottom-five (W3-D1-L0), positing W1-D4-L7 against the rest of the Championship. Rangers have continued to struggle on the road this term too, shipping multiple goals during five defeats from eight games as guests, four of which have arrived in the side’s most recent five fixtures.

Only Sheffield Wednesday’s (1.50) matches are featuring fewer goals per-game than Millwall’s (1.60) as 12/16 of the Lions’ league outings have produced Under 2.5 Goals 1.758/11 profit. Six of those showdowns concluded with no more than a solitary strike.

QPR’s encounters have proven to be more entertaining. Thirteen broke the Over 1.5 Goals barrier, whilst Both Teams To Score 1.768/11 has clicked in over half (9/16). And that’s the angle I’m happy to support having landed in six of Rangers’ most recent eight.

The visitors are far from watertight and may struggle to cope with Millwall’s physical and direct style. However, the R’s have enough pace, persistence and offensive attitude to suggest they can at least land a blow on a Lions side that’s leaked in six of eight home outings in 2020/21.