Hosts can take of limited Aussies 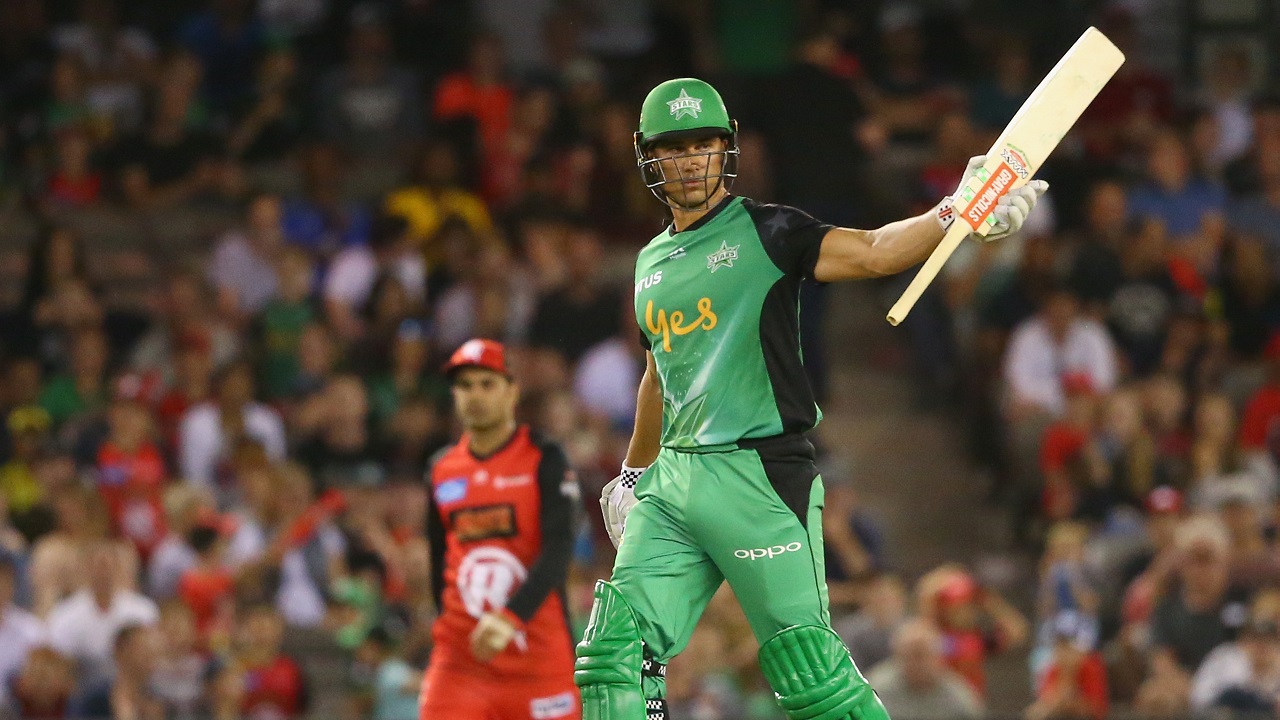 England are buzzing after a two-run come-from-behind success in game one. They looked well-beaten when Arron Finch and David Warner were toying with their bowling but they showed admirable guts and skill to claw their way back into the game and then hold their nerve.

Batting first they looked set for a big total with Jos Buttler blazing away. But a collapse to the spin of Ashton Agar and Glenn Maxwell with Tom Banton, Eoin Morgan and Moeen Ali failing to make it out of single figures briefly threatened a competitive total. Dawid Malan and Chris Jordan came to the rescue.

Jordan was later superb with the ball and England’s decision to go with the extra pace of Mark Wood and Jofra Archer ensured they always had a squeak.

They do need to be smart, though. Banton is not a No 4 and needs to make way for a specialist middle-order player.

Before game one we said that Australia had an excellent all-round bowling attack but their big weakness was a lack of acceleration with the bat. Only Warner, Finch and Maxwell worry England.

And so it proved. Australia’s death hitting is non-existent and it is bizarre that they chose Marcus Stoinis in the finisher role considering everyone knows that he needs time to get his eye in. Stoinis’ 23 from 18 ultimately cost them. Mitchell Marsh would be a better selection but don’t expect it to happen.

Was it an Australian implosion or an English squeeze that was crucial in game one? A bit of both. The Aussies are hugely reliant on one of Warner and Finch batting long and taking the pressure off the middle order while England’s nerve at the death is second to none.

Obviously Australia have significant issues accelerating (they were 98 for none in the 11th chasing 163) and hitting boundaries outside of the top four. And that isn’t going to go away. Nor is England’s death skill.

So it is a little surprising that England are bigger now than they were before the first match. The [1.91] looks good value, particularly as Australia could try to compensate for their lack of acceleration by batting first, inadvertently playing to England’s strength as gung-ho chasers. A lack of power with the bat is a significant weakness in this format.

If Australia do bat first, we can hope for possibly [2.20] or [2.30] England with an fast Aussie start. Then the squeeze can bring us back into the game.

Jos Buttler is out to 13/5 from 9/5 for top England bat despite going close with a 44 He is overdue a winner in that opening berth with seven consecutive blanks. Dawid Malan remains top-bat king and he gets a 4/1 quote.

For Australia, Sportsbook clearly expect a big one from Finch, making him 10/3 and pushing out Warner to 7/2 which must be the biggest price he’s been in this format for years.

I’m in love with football again

Timeform pick out the three best bets at Newmarket on Wed