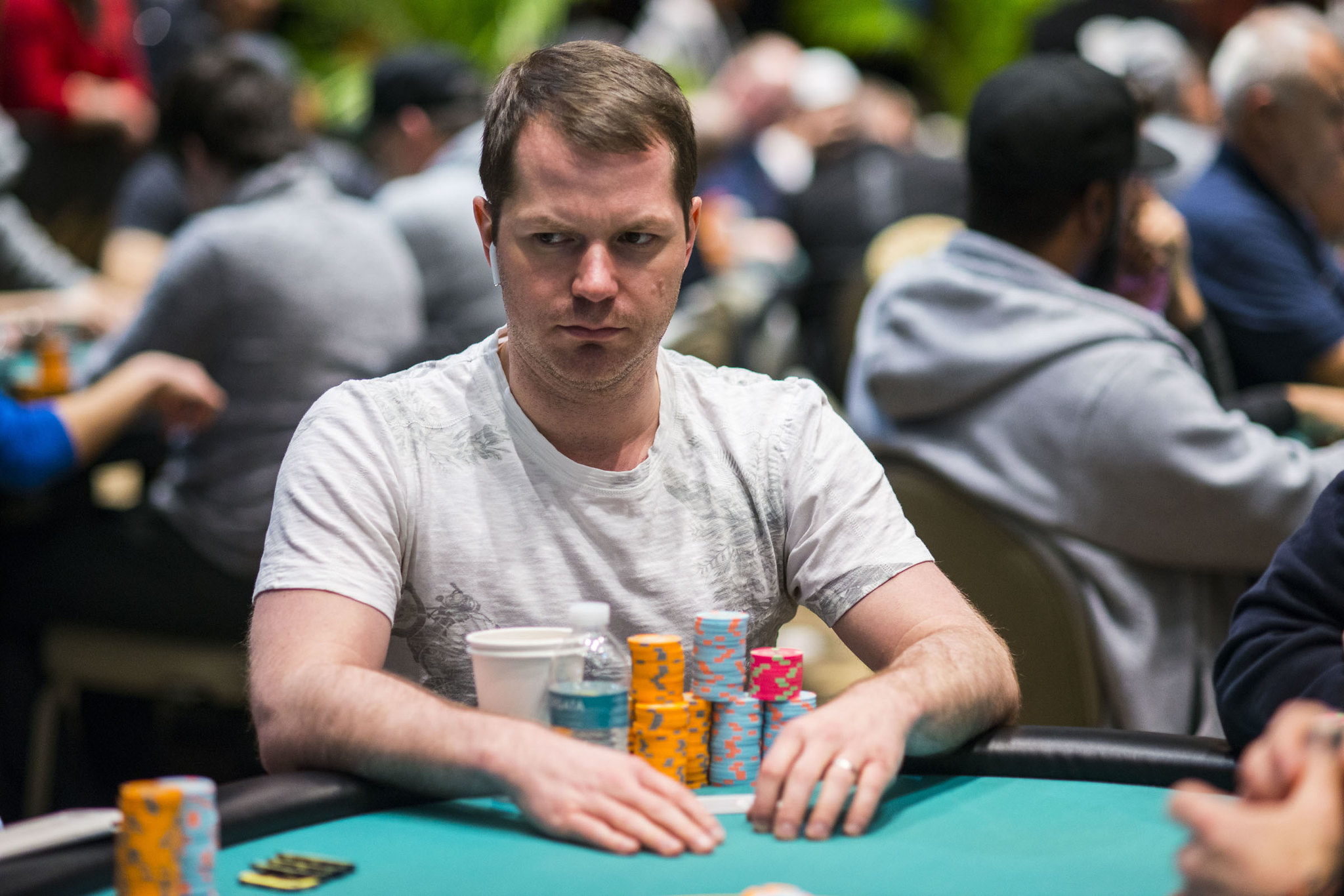 Little, a poker coach, simply warned his students about using unregulated poker sites. Americas Cardroom isn’t licensed to operate in the US. As such, players are taking a risk when they play on ACR, although thousands feel secure using the poker site.

Nagy has taken some heat over the years from poker players for site security issues. Joe Ingram, a popular poker podcaster, has led the charge informing the poker community of the site’s risks. But many on Twitter felt it was odd that he singled out Little, a respected member of the poker community. Some, such as Shaun Deeb, feels it’s a bit silly to ban a player simply for warning others about the risks.

“As much as I enjoy the Nagy John little drama I think this is a terrible precedent for acr to start I have bashed almost every site at some point if they followed @WPN_CEO rules I’d be banned on every site please reconsider Phil you’ll lose a lot of loyal customers,” Deeb wrote, no punctuation included, as per usual.

Did Jonathan Little Deserve to be Banned?

Former WPT champion Jonathan Little made it publicly known that ACR banned him. He said the ban was the result of comments he made to his students about the risks of playing on an unregulated poker site. But he didn’t apologize or back track from what he said. Instead, he stood by his comments and defended them.

Nagy, who referred to the poker pro as “Little John,” also defended his decision. He argues that other businesses have a right to ban players for insulting the company, so he should be allowed to do the same.

So why is it when someone acts disorderly in a casino or live tournament, they can be banned for life, and it’s ok the Borgata can ban you for making a video. How is WPN any Different?

Nagy refused to reconsider the ban. He continued explaining his reason for removing Little from his poker site, and wrote: “I’m OK to agree to disagree. I think it would better not to have an influencer saying what John is saying than doing what he’s doing. No hard feelings. There are lots of marketing avenues I choose not to take. Playing ACR is a privilege, not a right.”

The public feud between Nagy and Little turned into a heated debate on poker Twitter. Most sided with the poker coach, but some defended the WPN CEO’s decision.

“You just risked ACR because someone was honest to their customer base to limit liability.. His followers see him playing X site and deposit and get screwed then he gets involved.. he eliminated that risk rightfully so with a disclaimer. Fix your software before talking privilege,” Twitter user @Nate_Daugherty wrote.

High stakes pro Chris George gave his two cents on the issue. He encouraged players to ditch unregulated sites such as ACR in favor of Run it Once and Partypoker. The only problem with that suggestion is Americans don’t have the option to do so unless they leave the country. Legal online poker is only available in four US states – Pennsylvania, Delaware, New Jersey, and Nevada. And players in those four states don’t have access to Run it Once or the global Partypoker platform.

Despite banning Little, Nagy informed the poker coach and pro that his account balance will be refunded.

Poker has had a very strange year. Kicking off with the b

Win up to €250 at Unibet with our raffle tasks

Another Monday brings fresh results from our overhauled w