Yesterday was a great start to the Aintree Festival for Daily News Column followers with three advised selections, Pied Piper (first past the post), Epatante and 14/1 chance The Last Day, making it a full house of winners. No time to dwell, though and unusually I have four that I like today so let’s get stuck in!

Money Talk continues to highlight the Betfair Sportsbook big-money moves to keep you in the loop. This section highlights market moves between 1:00 am and 9:00 am. 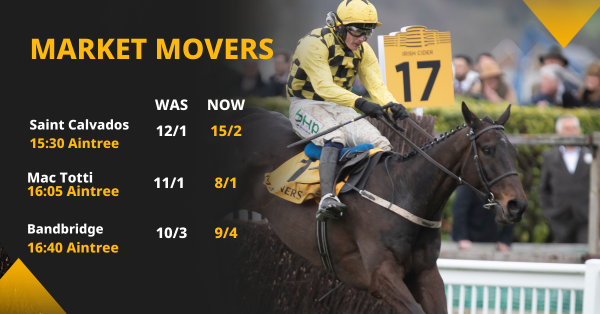 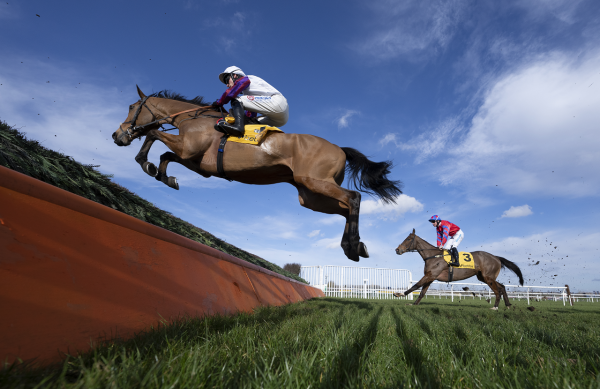 Trainer Gordon Elliott has won this contest the last two years and bids for a third straight win in the race with 2021 scorer Tronador 13.012/1.

Seven of the last nine winners went off SP odds of 10/1 plus.

There have been 11 Irish trained runners in this contest in the last ten years. Two have won, two have placed second and one third. 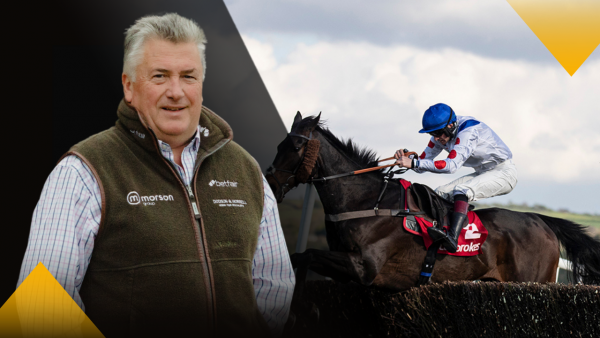 Every winner of this race since 2013 had placed first or second at Cheltenham on their previous start. L’Homme Presse 2.35/4, Ahoy Senor 7.06/1. Play the forecast?

You can get the thoughts of Paul Nicholls on Bravemansgame here.

Fakir D’oudairies 2.47/5 will look for back to back wins in the race for trainer Joseph O’Brien.

The average rating of a Topham Chase winner in the last ten years is 143.

The last three winners of this race (two trained by Willie Mullins) had no experience of these fences previously (Ultra Gold’s first win).

All three favourites to have won this race in the last ten years were top rated. Bandbridge 3.55/2.

In the last ten years, every race has been won by a six or seven-year-old.

No outright SP favourite has won this contest in the last ten years. Whizz Kid 5.04/1 has been a popular choice amongst pundits for this race. I would be concerned about his jumping for a race of this nature.

Severance 8.07/1 has had a wind operation since running at Kelso, but trainer Ben Pauling is yet to have a winner from 21 runners over hurdles at Aintree.

Jockey Mr Tristan Durrell will have his first ride at Aintree on Faivoir 11.010/1 for Dan Skelton.

This section highlights the best bets from horses that have won twice or more at today’s tracks.

Today’s furthest traveller is trainer Gary Moore for the second day running with his runner Editeur Du Gite in the 15:30. He has made the 242-mile journey to Aintree for just one runner.

Trainer A J McNamara has made the 234-mile journey with his runner Mandarin Monarch in the 17:15.

Many trainers have made more than a 200-mile journey today.

We take a closer look at the 14:55 Mildmay Novices’ Chase, and it looks a cracker despite just the four runners in the field.

L’Homme Presse has now been supported into a deserving favourite after his outstanding success in the Festival Novices Chase at the Cheltenham Festival. He took his form to a new level when running out a commanding winner there on his first start over 3m, and he remains open to significant improvement over this trip.

He won going away at the line at Cheltenham, and it is hard to find any negatives to his chances today. He is a very likeable horse and should go very close to confirming form with Ahoy Senor.

Bravemansgame was pulled out of Cheltenham on ground concerns, and he has done little wrong since switched to fences and is now unbeaten in four starts.

Today’s flat track will play to his strengths, and his ability to jump a fence will certainly give him every chance today. He is the fresher horse after skipping his Cheltenham engagement, but his two rivals have now elevated their form in his absence, so it’s him who has it all to prove.

Ahoy Senor lost nothing in defeat at Cheltenham, and he may be better suited by today’s flat speed track. He has been a little insulted by the market here and back on a left-handed track at the meeting he sprung to fame at last season, and he has every chance of landing this contest and can certainly reverse the form with Bravemansgame.

This is tricky, but I like both Ahoy Senor and L’Homme Presse despite a tough race at Cheltenham. The preference is for the latter, who is still open to further progress over this trip after just one start, and he doesn’t lack pace. He can continue his winning ways.

Who are our racing podcast tipsters backing for the Grand National?

Which tip will you be backing? pic.twitter.com/q5ZqUCdCz8

It’s worth a whopping £500,000 to the winner, so who will be crowned a Grand National hero this time around? Daryl Carter is here with a weight order runner-by-runner guide to the big race on Saturday…

It’s a different track, but it’s the same well-handicapped horse as Langer Dan takes to the turf in the opening 13:45 Handicap Hurdle.

The Skelton runner was well-backed for the Martin Pipe at the Cheltenham Festival but was unfortunately brought down early in the race. Today is the time for redemption as the lightly raced, improving six-year-old can make a mockery of the handicapper who dropped him three pounds for a prep run at Taunton this season.

He was an excellent second in the Martin Pipe in 2020 behind a subsequent Grade One winner and all-around monster Galopin Des Champs. Still, his performance deserved an upgrade, having been held up off a steady gallop with the winner well-positioned. He makes plenty of appeals today in a race that usually benefits one coming from off the pace.

The second play of the day comes in the form of Foxy Jacks 26.025/1 in the 16:05 Topham Chase. He was a big eye-catcher in the Ultima Handicap at the Cheltenham Festival when travelling smoothly into contention before walking through the third last fence, costing him to lose all chance and be eased off. He is on a workable mark for this contest and is worth chancing that he takes to these fences over this more suitable trip.

The third play is Bandbridge 3.55/2 in the 16:40, whose price is all but gone but deserves a good mention in this weak Grade 1 contest. He has always been thought of as a three-miler in the making, and this is far easier than his Martin Pipe Handicap win at the Cheltenham Festival. He is on a steep upward curve and is open to plenty of improvement now, stepping up to his optimum trip.

The final selection comes in the 17:15 Park Palace Ponies Handicap Hurdle, and I like the chances of Washington 7.06/1. Olly Murphy has a great record here, and Washington should have won off this mark on his handicap debut at Warwick but for a blunder at the second last. He is an improving novice and is far from exposed. His latest effort was a confidence booster for this, and he should be primed for a big run. I have him at least eight pounds ahead of the handicapper.

A great first day at Aintree for Daily News Column followers with three winners. Yesterday I mentioned that it’s always worth keeping faith with those horses you backed at Cheltenham. I didn’t take that advice (had a very small each-way play) from a tipping perspective with Dancing On My Own, who I had advised ante-post for the Grand Annual, only for him to finish tenth.

He ran a screamer yesterday to finish second to our selection, The Last Day, but I felt like a fool for much of the race until our selection collard him up the run-in.

There is something about backing a horse to win only for him to do it next time and not the time you want? Does anyone else suffer from this issue? Thankfully it was avoided yesterday!

Until tomorrow, be lucky.

Canada Soccer has cancelled a friendly between the men's