If Thiago Alcantara leaves Bayer Munich then Liverpool are favourites to sign him but will they face competition? Max Liu reports on what the odds say about the latest transfer rumours…

Liverpool are 4/6 to sign Thiago Alcantara but Barcelona and Manchester United are reportedly trying to highjack the deal by bidding for the midfielder.

The Spain international could leave Bayern Munich in the transfer window after telling the German giants he won’t be extending his current contract which expires in 2021.

Liverpool are considered his most likely destination. Jurgen Klopp thinks he would add strength and guile to the Premier League champions’ midfield. 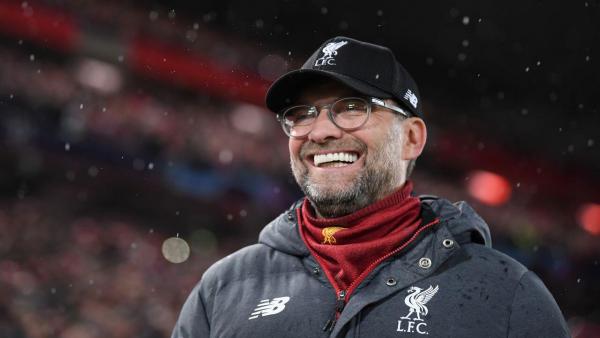 But reports in Spain say Barcelona are planning a swoop and they are 10/3 to land the player, as new manager Ronald Koeman seeks to rebuild the Catalans’ squad.

Manchester United could also be interested and are 4/1 to sign Alacantra. That seems unlikely, though, after they brought in midfielder Donny van de Beek from Ajax last week. United’s priority remains Jadon Sancho and a central defender. 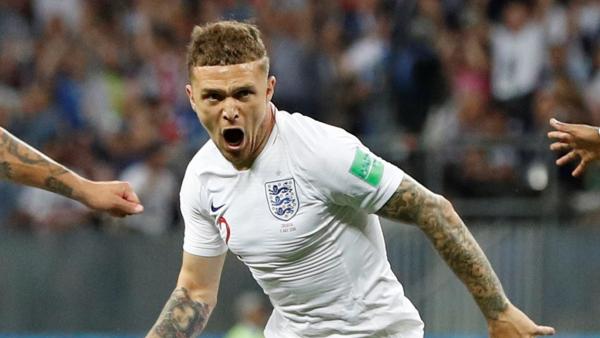 If they cannot sign Sancho then United could be tempted to move for Barcelona misfit Antoine Griezmann. The Frenchman has failed to impress at Barca and, after Lionel Messi confirmed he was staying at the club for another season, Griezmann is reportedly pessimistic about his chances of playing a leading role at Barca.

Liverpool could also be interested in Griezmann and return to Atletico Madrid shouldn’t be ruled out for the World Cup winner.

One man who could leave Atletico, according to rumours, is Kieran Trippier.

The England full-back is reportedly a target for Aston Villa and the betting has taken notice with the price on Villa signing Trippier shortening to evens.

What is Sunak up to? – politicalbetting.com

Sunak is seen as a possible success

Back Dhawan and Rahul to dominate again