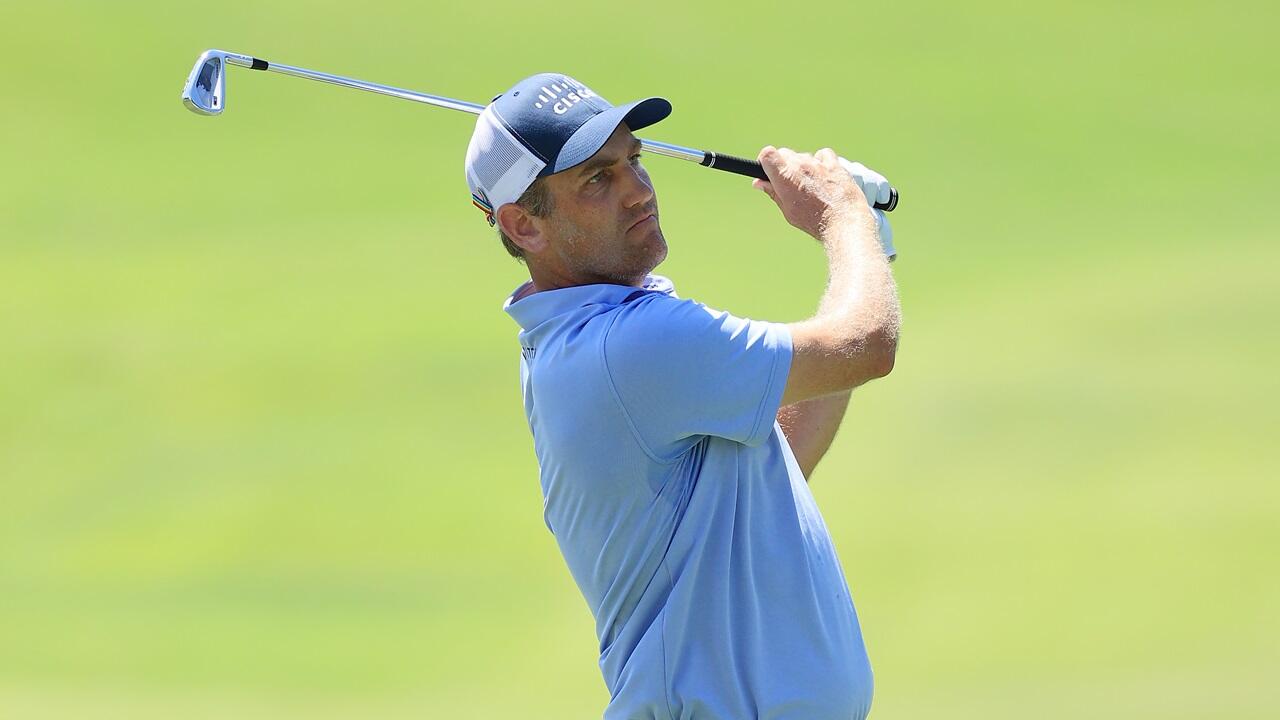 With the US election fast approaching, Paul Krishnamurty is busy pawing through the polls Stateside so while he’s busy steering us in the right direction ahead of the crucial November 3 showdown, I’m going to attempt to snag a juicy-priced winner or two, and I’m going to start with a couple of picks in the CJ Cup on the PGA Tour…

The original favourite, Dustin Johnson, has had to withdraw from the CJ Cup, having tested positive for COVID 19, but it’s still a competitive looking event and the first three winners of this relatively new tournament were all very well-fancied.

Another short-priced winner is perhaps the most likely outcome but if we bare in mind how unlikely the winners have been on the PGA Tour since the new season began, and that this year’s renewal is played at a track that’s new to all, I’m happy to play two here at triple-figure prices.

As detailed in the preview, due to the pandemic, this year’s CJ Cup moves from Korea to Nevada and to the beautiful but exclusive Tom Fazio-designed Shadow Creek Golf Course.

Todd can take to Shadow Creek

Clues and angles in are few and far between but what we do know is that the Bermuda rough is four inches thick and that the whole course is tree lined. Indiscriminately bombing it off the tee could lead to trouble and so my first pick is one of the most accurate drivers on tour – Brendon Todd.

Todd’s recovery over the last 12 months or so has been nothing short of miraculous and I’m not convinced he’s finished climbing the world rankings just yet. After three years in the wilderness, Todd ended 2018 outside the top-2000 in the Official World rankings and he was still languishing at number 522 before back-to-back PGA Tour wins last November saw him start climbing.

Todd finished fourth the following week in the RSM Classic around the Tom Fazio-designed Seaside Course in Sea Island, Georgia, and he’s ticked over nicely ever since, climbing to his current high in the rankings of 39. In addition to being straight off the tee, he possesses a great touch around the greens and he’s a terrific putter. Todd traded at a low of 2.68/5 when he led the WGC-FedEx St Jude Invitational with a round to go around the tree lined TPC Southwind in August and he’s worth chancing here at a triple-figure price.

Look to Lowry to bounce back

Having been tied for the lead at halfway at Wentworth just last week, Open Champion, Shane Lowry, could go one of two ways. Disappointing weekend rounds of 74-73 saw him slip to 13th after his 67-65 start had seen him trade at a low of 2.56/4 as early as Friday and it may take him a while to get that out of a system.

The market certainly thinks that will be the case but Shane’s been around the block enough times to shrug off a couple of bad knocks and there was enough in his game over the first two days to show he’s close, if not already there, to the top of his game.

For my third and final pick, I’m going to the European tour and to the Scottish Championship, which I’ve previewed here.

Links specialist and Ryder Cupper, Jamie Donaldson, has been in fair form since the restart and he’s a tempting proposition at a triple-figure price but the more prolific fellow-veteran, Scott Hend, is in slightly better form.

The likable Aussie, who’s won 15 times across the globe, comes into what will probably be his last event in a while in very decent form, having finally sorted out issues with his driver.

I’ve been in the dumps after my driver from the win in KL broke. It’s been a eternal search for 1 that works again, I think the lads at @PINGTourEurope have got it right for me now. Good loft and weighting in a head I like. This is golf, u find a good 1 then it breaks https://t.co/1XJ8dY7Yyu

Hend was on the fringes of contention at halfway at Wentworth last week before a 73 on Saturday blew him off course. He bounced back with a 68 on Sunday to finish inside the top-ten and that’s really strong form in the context of this event.

Hend was also 11th at the Irish Open three starts ago (just two off the lead at halfway) and while he doesn’t have an abundance of links form, this week’s test isn’t entirely unsuitable. He finished 14th in the Scottish Open at Gullane in 2018, having sat second with a round to go, and he led the 2016 edition of that event after the opening round at Castle Stuart. This is not a strong field and 100.099/1 is perfectly fair about an in-form multiple winner.