Lutsenko and Martinez are long-odds value 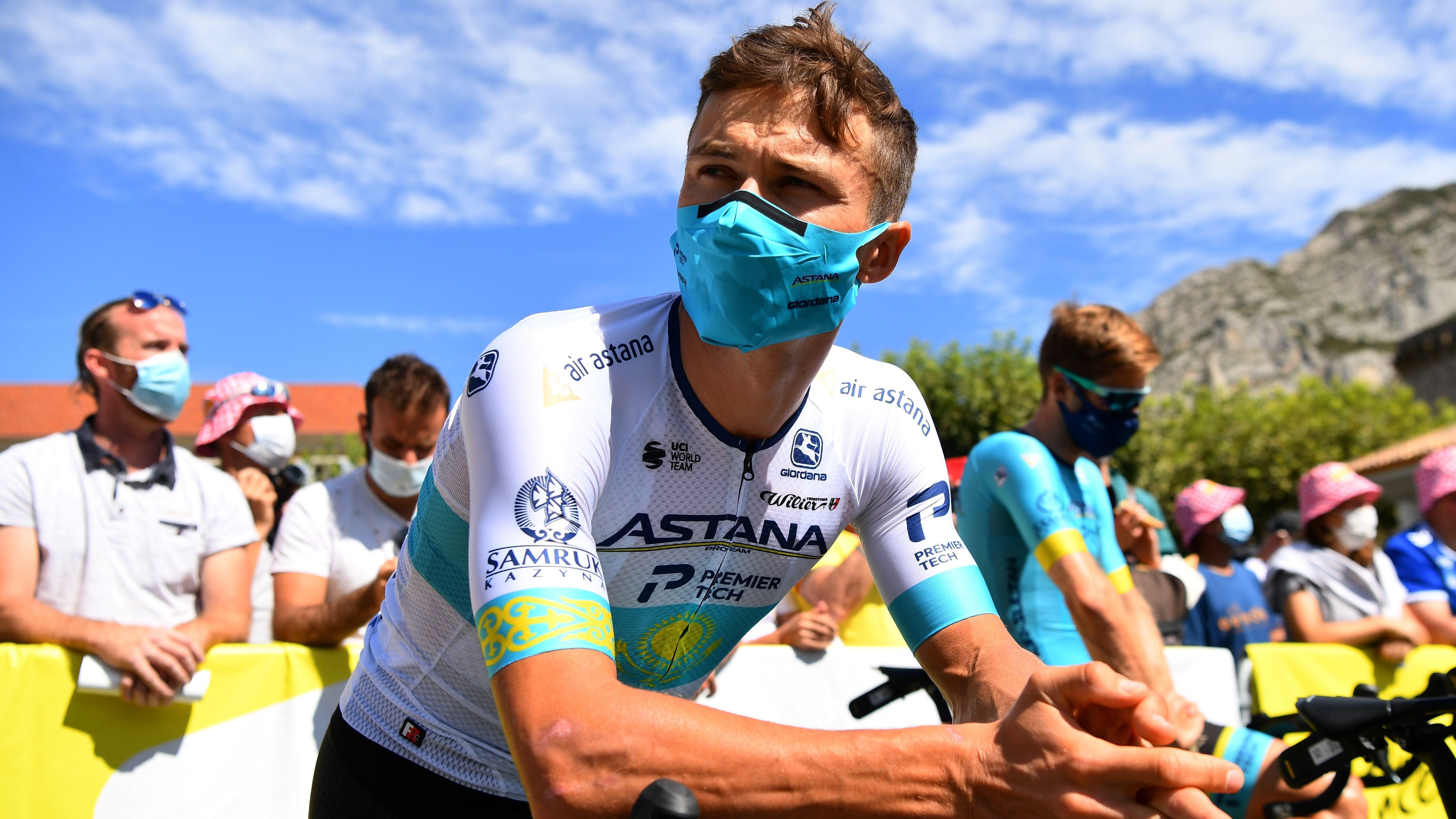 That’s because – along with Stage 19 to come – it’s the best stage in this year’s Tour for breakaway riders, especially those with a climbing pedigree.

Covering 164km and containing five categorised climbs, the hard point for any lone battlers will be the Category 1 Saint-Nizier-du-Moucherotte, an 11km climb which rises at an average gradient of 6.5%. It comes 20km from the finish, being followed by a potentially windy plateau before a ramp up towards the line.

It’s a stage for opportunistic riding, especially as the teams of the main Yellow Jersey contenders will probably be glad of a quieter day, readying themselves for what is to come.

Julian Alaphilippe ([11.00]) tops some lists, and were it not for doubts about his form, those odds would look interesting on a stage that will certainly suit.

Flirting with joint-favouritism, Marc Hirschi ([11.00]) has been a multiple headliner on the race so far, losing out to Alaphilippe on Stage 2, then to Pogacar on Stage 9, before claiming his deserved win on Stage 12. Only 22 years old, he looks versatile and a talent for the future. The element of surprise is now missing from his arsenal, though.

One line of reasoning suggests that Tadej Pogacar ([20.00]) will continue to attack at every opportunity, including on this stage, but he has been so aggressive so far, and there are better opportunities to come if he is to take time from Roglic, so surely he’ll back off here?

Hero of the Dauphine, Daniel Martinez ([17.00]), showed that his performance earlier in August was no fluke, when winning Stage 13 to Puy Mary. He took multiple scalps on that day of other riders who are fancied here – like Kamna, Rolland and Schachmann – and there’s no reason to think he can’t do the same again.

As we’ve reached one of the more guaranteed breakaway stages, it would be remiss not to mention Thomas De Gendt ([50.00]), but there’s just a feeling this year that there are too many good riders who are out of the race for the General Classification, who will instead be targeting stage wins.

One of those riders is Alexey Lutsenko ([34.00]), who was impressive on a similar Stage 6, and who should be relieved of domestique duties by his teammates on a day when they will not need much mountain cover.

Martinez and Lutsenko are the choices.

It seems like Pierre Rolland might be making a concerted effort to target the polka-dot jersey of the Mountains Classification, but given the amount of points available on summit finishes – which Rolland will not be contesting – it’s hard to predict, at the moment, what his chances are. It’s worth waiting another day.

Peter Sagan ([2.60]) is showing admirable will and determination in trying to overcome Sam Bennett’s lead in the Points Classification and those odds still look value. Expect Sagan’s Bora Hansgrohe team to be on the front early again, trying to drop Bennett before the first intermediate sprint.