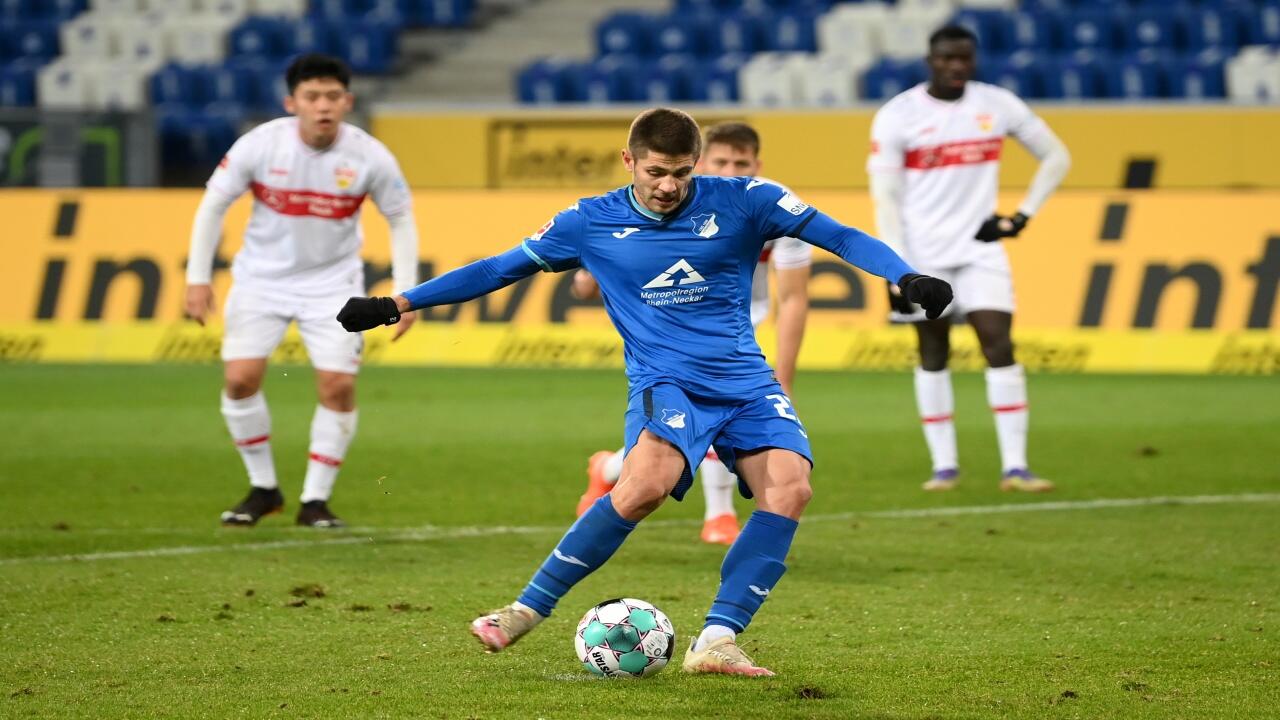 After a week of three winners and three losers, Kev hopes to tip the balance with an odds-against success in Germany.

Just about everything that could have gone wrong for Real Madrid last night did go wrong in their 2-1 home defeat to Alaves. Nacho conceded a ridiculously harsh penalty after five minutes, Eden Hazard went off injured after 25, Thibault Courtois kicked the ball straight to Newcastle legend Joselu for the second Alaves goal, and we were left to watch in horror.

We can still turn a profit this week, but we need a winner today to make sure. We’ll head to Germany, because Hoffenheim are making the trip to face Mainz, and I think one of the Bundesliga’s best forwards will strike again.

Andrej Kramaric has made a remarkable start to the season, after an incredible finish to the previous campaign. On the final day of last season, the Croatian scored all four goals in a 4-0 win at Borussia Dortmund, and in this campaign he has scored 11 goals in 10 matches for club and country. He netted a hat-trick in a 3-2 win at Köln, a brace in a 4-1 victory against Bayern Munich, and he has scored in every single appearance he has made at club level this term.

The concern about Kramaric is always fitness, but despite having time off to recover from COVID-19, he is in tip-top shape according to coach Sebastian Hoeness. Hoffenheim certainly need him this evening – they haven’t won in the league since that eye-catching win over the European champions.

Mainz finally picked up their first league win of the season last weekend, but they are still suspect defensively. Jan-Moritz Lichte’s side hasn’t managed a single clean sheet, and they have leaked 21 goals in just eight games. It won’t surprise you to learn that seven of those eight games have featured four goals or more.

Kramaric can be backed at 2.35/4 to score, and if something untoward happens between now and kick-off (he is notorious for muscle strains), the back-up bet is to go for Over 3.5 Goals at 2.0811/10, a wager that has landed in seven of Hoffenheim’s last 11 Bundesliga outings.