Manchester United are discussing the possibility of allowing fans back into Old Trafford for their opening game of the Premier League campaign, sources have told ESPN.

United kick off the new season with a home game against Crystal Palace on Sept. 19 and talks are underway over permission to use the fixture as a test event and allow up to 12,000 supporters inside the stadium.

Fans have not been allowed to attend games at Old Trafford since the 2-0 victory over Manchester City on March 8 because of the coronavirus pandemic.

Sources have told ESPN the club will be guided by local and national authorities but want to be ready to open up the stadium as quickly as possible once they get the green light.

Key workers at Old Trafford have been told to prepare for the return of some supporters for the Palace game, but that was before new lockdown measures were introduced by the UK government on Monday. 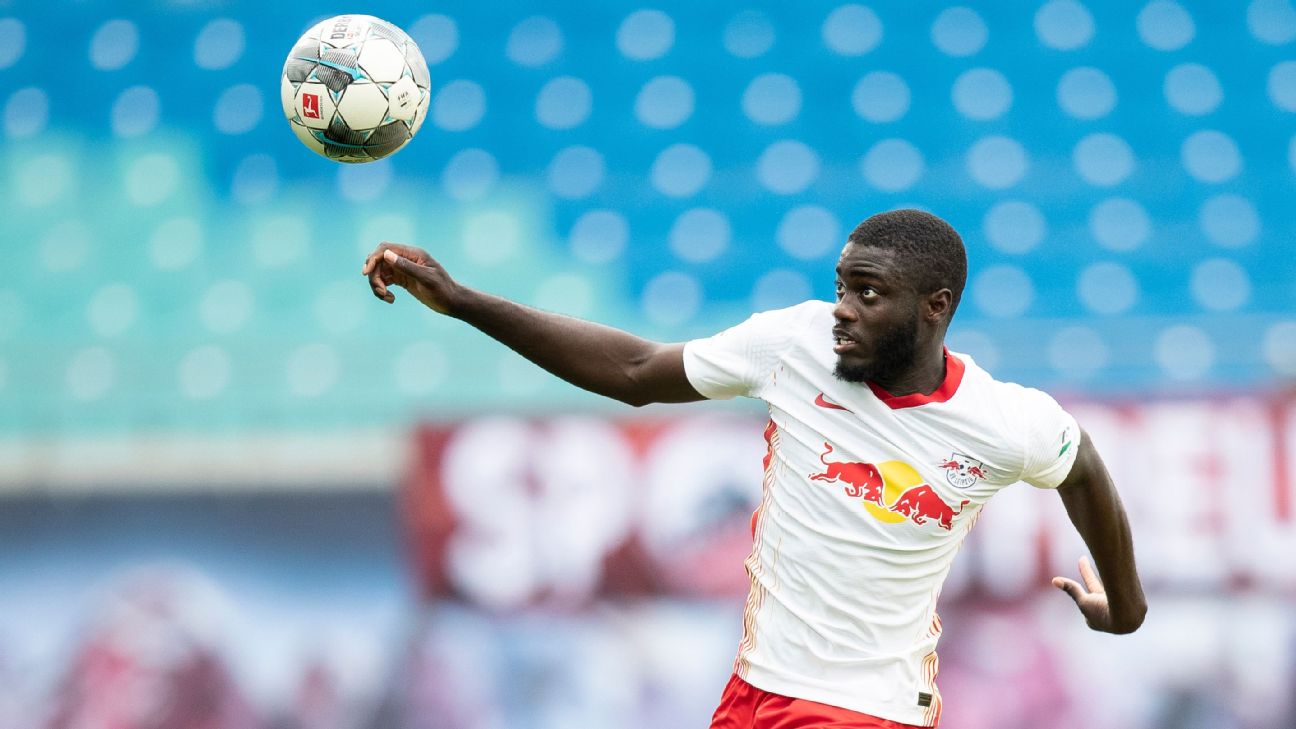 A further meeting will be held on Thursday but sources have told ESPN that the Palace game may come too early given the rise of coronavirus cases both in the UK and in Trafford.

“We are working with the Premier League, DCMS, SGSA and the local authorities on planning for a safe return of fans to matches at Old Trafford as soon as it is permitted,” a United spokesperson said.

“We are preparing for a large number of possible eventualities and reviewing options for the first test event and we will only confirm this once the relevant local and national approvals have been agreed.”

United are hopeful of reopening Old Trafford at 30% of its 76,000 capacity once they get the go ahead and the club have promised to distribute tickets “in a fair and equitable way” when the time comes.

“We are committed to offering our fans support and flexibility as we finalise our season ticket plans for the year ahead,” the club spokesperson added.

“For matches where there is restricted capacity, tickets will be distributed in a fair and equitable way. Finally, our overall priority is to create a safe environment at the stadium for fans, players and staff.”

Timeform select the three best bets at Southwell on Tuesd

Goals at a premium at Kenilworth Road

It’s Juventus v Barcelona in the Champions League on W

After kicking off the week with a winner, Kev's heading t

Flicking through the Betfair WH2020 markets a