Massachusetts casinos report monthly revenue up 3% to $99M in July


The Massachusetts Gaming Commission reported Tuesday the financial results for the month of July 2022 at MGM Springfield, Plainridge Park Casino, and Encore Boston Harbor, which amounted to a total of approximately $99 million in gross gaming revenue. The figure represents a $3 million, or 3,1% increase from the $96 million in July 2021.

Of the $99 million the largest share came from Encore Boston Harbor. The Everett casino took in $64.7 million — a little more than $35 million from slot machines and $29.67 million from table games. 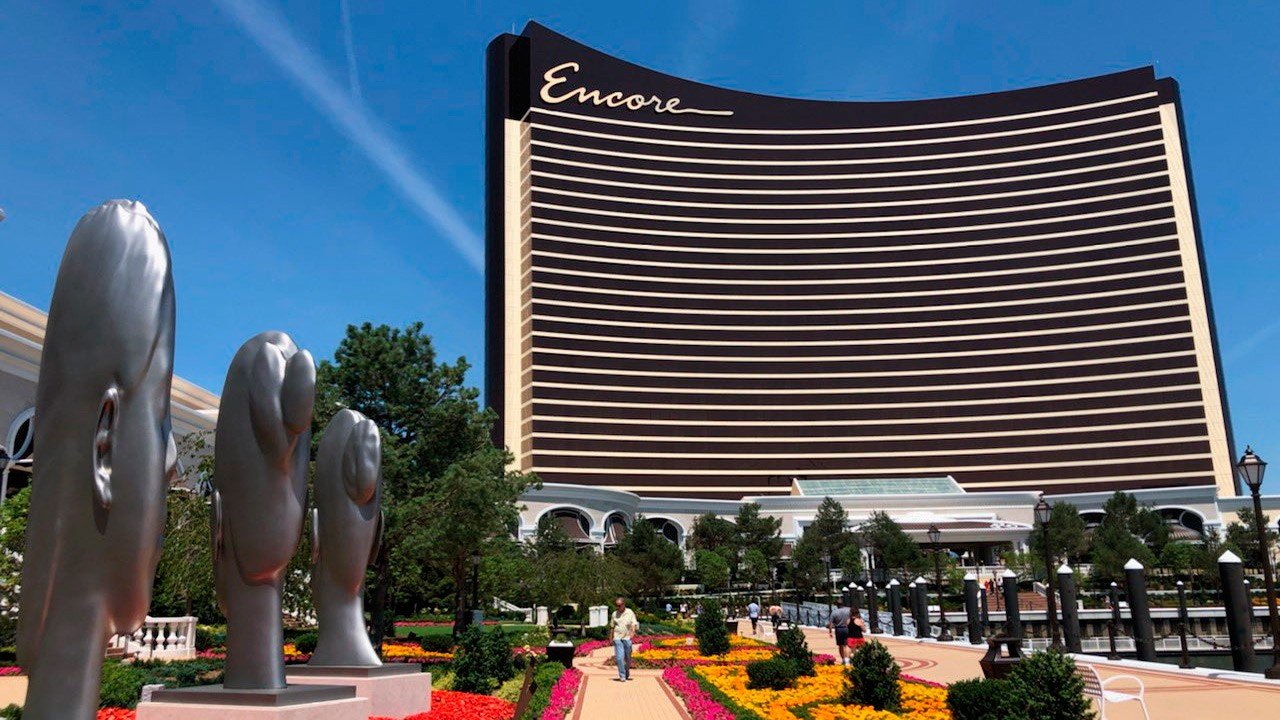 Encore’s monthly revenue translates into just more than $16.18 million in taxes and fees for the state, while MGM’s monthly gaming revenue means about $5.39 million for the state’s coffers.

To date, the Commonwealth has collected approximately $1.155 billion in total taxes and assessments from PPC, MGM, and Encore since the respective openings of each gaming facility.

As reported this week, Gaming regulators in Massachusetts are set to sit down with the state’s gaming interests this Thursday –including casinos, simulcast centers, and slots parlors– to discuss their plans for the upcoming sports betting market. Wagering on sporting events was passed by lawmakers earlier this month through a last-minute compromise as formal sessions reached their end, a move Sen. Eric Lesser said in a new interview is set to allow the Bay State to catch up with its neighbors.

The new gaming law, which was signed by Gov. Charlie Baker last week, calls for a framework that includes two main categories: in-person betting licenses (plus mobile allowances) for the state’s two casinos, two simulcast centers, and one slots parlor; and up to seven separate mobile-only betting licenses to be handed through a bidding process.

Sportingtech appoints Paul Jerram to the role of Head of Compliance