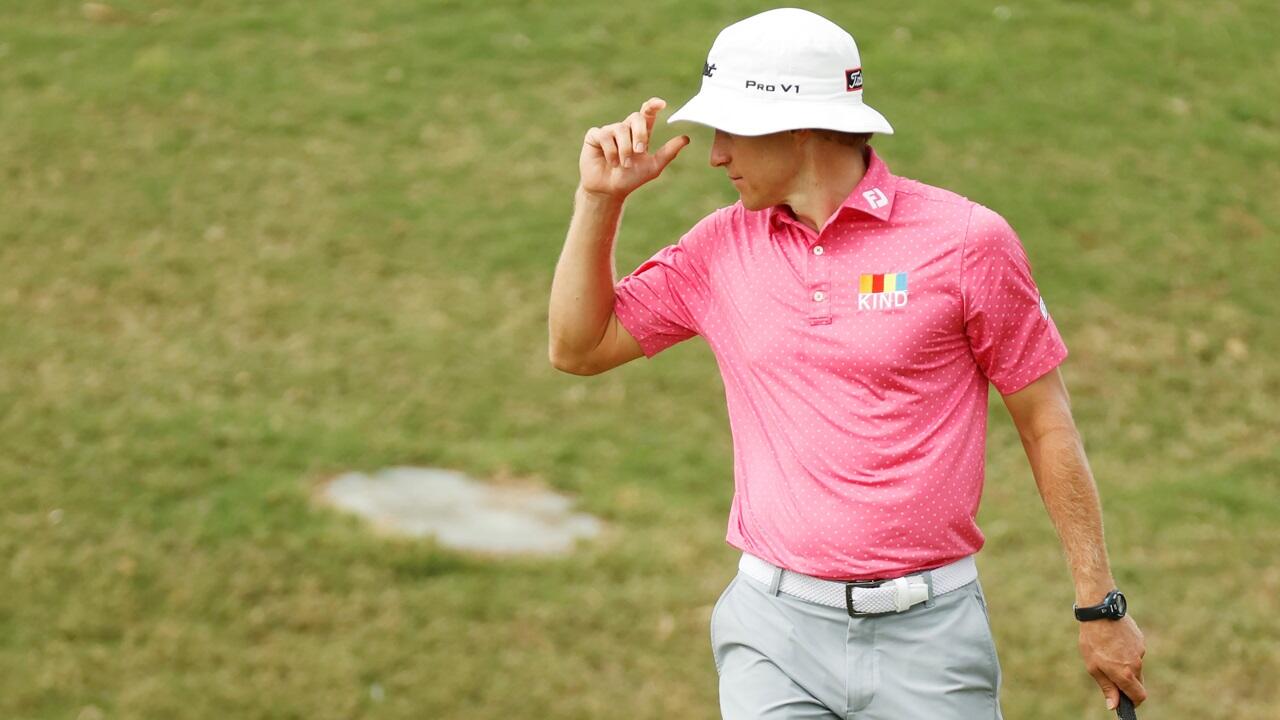 Weather forecast for El Camaleon: Not good! Thunderstorms are in the area and that could be mean a stop-start day. However, temperatures are pleasant (high 80s) while winds are modest so the FRL may need to match the 62s shots in 2017 and 2019.

Strategy: The morning wave usually provides the leader and that happened again in 2019 when Danny Lee opened with a 62 from his early tee-time. That was actually Friday morning after storms had wiped out Thursday’s play. This year there could be more disruptions which makes things difficult. Therefore I won’t simply load up on early starters as, who knows, they might play in the afternoon and the p.m. wave could tee off on Friday morning.

Malnati can make another fast start

If going very low is the requirement, Peter Malnati jumps from the pack given recent efforts.

He shot a 62 in the second round in Las Vegas, closed with a 63 in the Sanderson Farms, opened with 63 at the Bermuda Championship and shot middle rounds of 65-64 at the Wyndham Championship.

Those sparkling 18s have all come on different days and he’s particularly enjoying his opening laps at present.

The Stone Roses fan (must be, check the bucket hat) was the first-round leader at the Bermuda after a 63 and third after day one in the RSM Classic via a 65.

The negative would appear to be course form which is strange given that his first two visits resulted in T15 after a closing 65 in 2013 and T10 in 2015.

He’s suffered three MCs and T58 last year since then but did open with 67 two years ago.

Perhaps there’s something in that but he can shoot the lights out on different courses at the moment so there’s no reason why he can’t bring that birdie act here.

Scanning for recent low scores – especially in round one – also throws up the name Doug Ghim.

The 2017 US Amateur runner-up opened with a 64 to sit second after day one of the Bermuda Championship.

And he started out with a 65 at the RSM Classic for a share of third place on day one. A closing 64 secured T18 and his third top 25 on the spin after T23 at the Sanderson Farms and T14 in the Bermuda.

It’s actually four in five when adding in another T14 in the Safeway Open where he again started brightly (11th after R1, 6th after R2).

Some strong GIR and SG: Approach numbers are comforting and the only obvious downside is that this is his course debut.

However, he’s been making his fast starts on courses with similar traits so there’s plenty to like about another first-round leader punt at 80/1. Ghim begins at 12:50pm.

I’ve picked Brian Stuard in my outright preview and, at the risk of putting too many El Camaleon eggs in the same basket, I’ll try him for first-round leader too.

While he seems to have not done anything since third at the Safeway Open, Stuard has ended a couple of first rounds on page one of the leaderboard.

He was seventh after R1 of the Corales Puntacana – a comparable test to this. And he was against T7 following day one of the Shriners despite going on to miss the cut.

A similar story played out in the Bermuda Championship where he fired 67-78, sitting 15th after 18 but going home after 36.

He put his Friday woes behind him with a 63 at the RSM Classic so, dig away a little, and he’s done some impressive pre-cut scoring lately.

The other thing that got him into my outright staking plan was his eyecatching course record of two second places and a ninth.

In his second runners-up finish in 2013, Stuard was second at the end of round one while his lowest round here, a 64, came on Saturday last year.