Michigan has been accepted into the Multi-State Internet Gambling Agreement (MSIGA), joining New Jersey, Nevada, and Delaware in the pact that allows online poker rooms to share players across state borders. 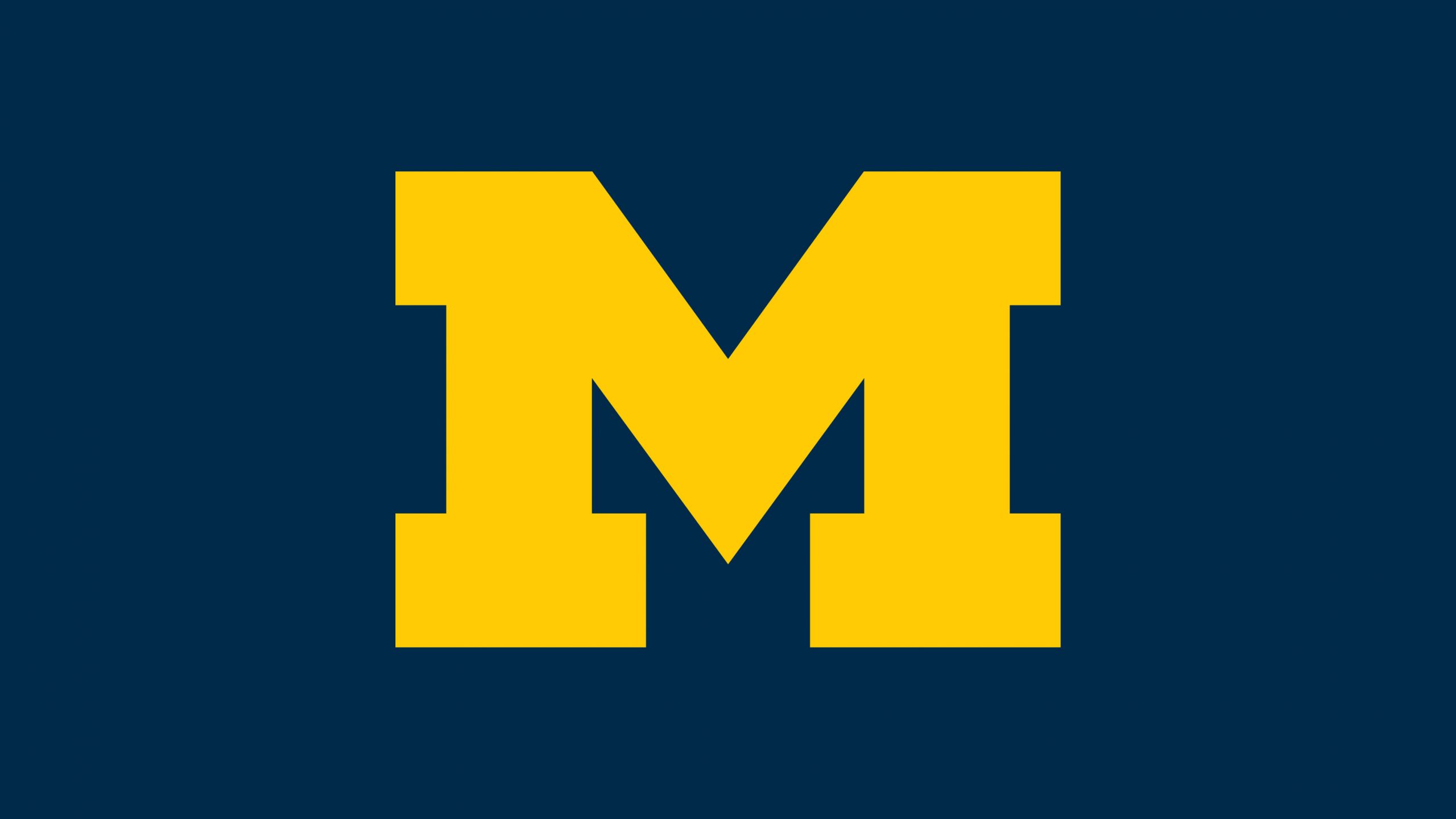 The application to join was processed quickly. CardsChat reported only a few weeks ago that Michigan’s Gaming Control Board sent out a memo to online poker rooms about the potential change and applied to join MSIGA.

The agreement allows online poker sites to pool the players from different states into one client. Delaware and Nevada signed the agreement in 2014, and New Jersey joined in 2017.

Although nothing has been announced, look for the WSOP in Michigan to be added to that network soon, putting players from all three states at the same tables.

Both PokerStars and 888poker operate rooms in Michigan and New Jersey, so also look for these rooms to combine the players together pending “full execution of the Agreement by the State of Michigan,” according to yesterday’s press release.

“The Multi-State agreement welcomes Michigan to its ranks, along with its nearly 10 million residents, who can now avail themselves to a full array of interactive gambling among the Associations member states,” said Rebecca Satterfield, MSIGA’s manager and Gaming Manager for the Delaware Lottery. “The Association continues to be forward-thinking and welcomes the interest of additional gaming jurisdictions in becoming party to the Agreement.”

This leaves Pennsylvania as the only state with an online poker industry to remain isolated and geofenced, meaning players there can only compete against people inside the Commonwealth’s borders.

The decision to enter MSIGA is in the hands of the Governor’s office.

“The (Tom) Wolf Administration continues to monitor how the expansion of online gaming in recent years has affected the gaming industry and Pennsylvania residents, and continues to review the agreement,” Emily Roderick, Deputy Press Secretary, told CardsChat via an email.

Connecticut and West Virginia also allow online poker sites to set up shop, but none have entered the tiny markets. As more and more states join MSIGA, it’s likely that online poker will come to these small markets.

DraftKings, FanDuel And BetRivers Feel The Summer Squeeze In MI

Become a reel explorer and dare to enter the jungle fille

Delve into Greek mythology to face the quick-tempered god

Experience the luxurious world of Mister Money on the slo