Mike Sexton Getting the Love from Poker Community, Mainstream Media

Mike Sexton was a larger-than-life figure in the poker world, but his reputation as a class act expanded far beyond our small community. As such, even most mainstream media outlets that don’t normally cover poker reported on his passing. 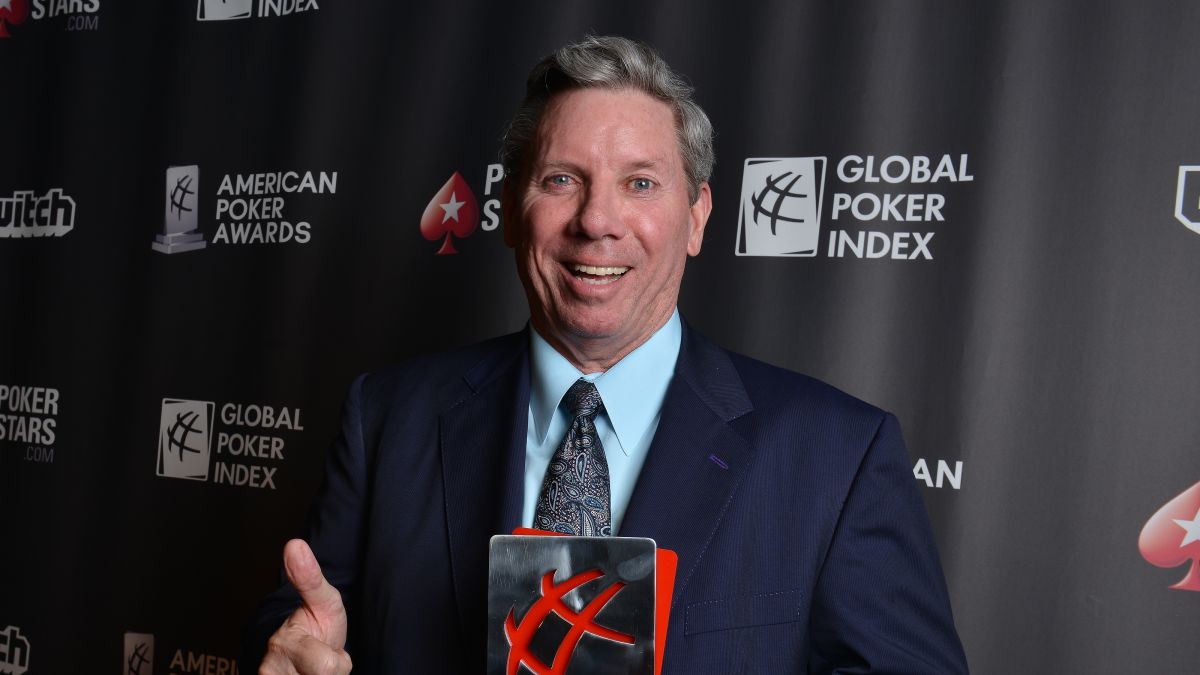 Mike Sexton had the most genuine smile and an iconic voice. (Image: CNN)

Sexton passed away on Sunday following a battle with prostate cancer. Although prostate cancer is typically treatable, and patients see a high survival rate, the cancer had spread to other organs of his body. He spent a month in hospice care at his home in Las Vegas before passing away peacefully with his family by his side.

Sexton’s death sent shockwaves throughout the poker community. He was one of the most beloved poker commentators and players of all-time. And, arguably, our game’s greatest ambassador. Poker players on social media spent the past 24 hours sharing their fondest memories of Sexton, starting with his long-time friend, Linda Johnson, known to many as poker’s “First Lady.”

Mike was a great dancer. Here we are dancing the cha-cha at my 60th birthday party. pic.twitter.com/0V4jxff3IN

Sexton was quite the dancer, as his fellow WPT announcer Lynn Gilmartin also shared on Twitter. The late poker legend was a gymnast while studying at Ohio State University, and taught ballroom dancing during his time in the military.

Sexton was such a big star that even non-poker media outlets including CNN, ESPN, and Barstool Sports reported on his death.

Eric “Barstool Nate” Nathan, host of the Cracking Aces Podcast, summed up Sexton’s character quite well. He wrote: “I never personally met Mike, but would see him at the Borgata WPTs shaking hands and taking pictures with everyone who wanted one. Nobody has ever had a bad thing to say about him.”

ESPN journalist Tim Fiorvanti referred to Sexton as, “one of the most recognizable and influential personalities in the modern poker world.”

Sexton’s passing was among the top trending topics on Twitter Monday morning.

A message from WPT CEO Adam Pliska (@pliska007) and @VinceVanP_WPT on the passing of Mike Sexton. #ThankYouMike pic.twitter.com/R3Wh0ZEd2r

“The whole poker world and everyone that knows him, loves him,” Van Patten said in a brief video. “And my condolences go out to his great son Ty and Karen and their entire family.”

Phil Ivey, who doesn’t tweet often, was among those who joined in on sending condolences and praising Sexton for what he did for the poker community.

“A gutting loss. Mike Sexton was a giant for the game. Very few people did more for the game of poker than he did. My thoughts and prayers are with his family and loved ones,” Ivey wrote.

Actor and poker player James Woods knew Sexton quite well and shared some touching words about the late poker pro.

Thank you, Linda. The tribute yesterday for Mike Sexton was so moving. He was one of the most gentle and warm-hearted people I ever met. I speak for every poker player I know when I say he will be missed. #RIPMikeSexton https://t.co/H89DnaQq28 pic.twitter.com/ct25lwrBoK

“Miami” John Cernuto woke up to the tragic news while on vacation. He is one of many who agrees that Sexton played an integral role in growing the game of poker.

Just drove up to Colorado for Labor Day fun and woke up to the sad news of Mike Sexton’s passing. We truly are all connected as we feel the pain of such a loss. Poker players lost a dear friend.. An advocate and a visionary. Rest In Peace my brother.

“Jeopardy” James Holzhauer got to know Sexton last summer at the WSOP. The two celebrities competed together in a $1,500 Tag Team event. The game show legend had kind things to say about his partner.

It was my honor last year to meet and team up with a legend who ushered in poker’s modern age. RIP Mike Sexton, you were one of a kind as a person and a personality. #FuckCancer pic.twitter.com/RwrejF9bc7

Daniel Negreanu referred to Sexton as a “competitor, a friend, a remarkable human being.” Negreanu’s future heads-up opponent, Doug Polk, said the former WPT announcer “had an unrivaled passion for the game, its players, and telling stories as they were meant to be told.”

How to memorise a poker range

With all the talk of preflop starting hand charts we look