Milan all set for a repeat bid at Cork 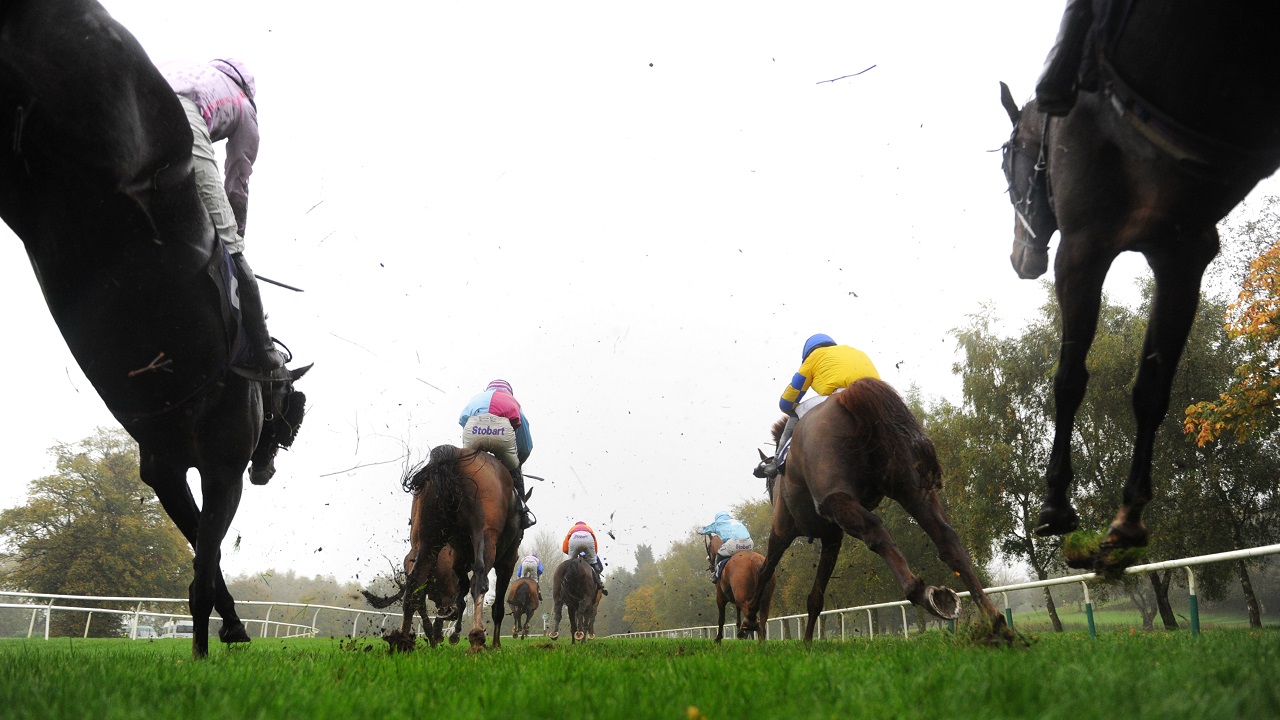 There’s a good National Hunt card at Cork this afternoon and Racing TV’s Gary O’Brien fancies a runner in the 17:00 race to repeat last year’s win…

Conditional jockey Simon Torrens has made a really good impression in the last year or so and the 5lb claimer, who was unlucky not to land last week’s Munster National on Portmore Lough, could well showcase his talents once more at Cork’s National Hunt fixture this afternoon.

Despite the delayed start to the 2020/21 campaign Torrens has already comfortably surpassed his haul for last term, with his victory on Wait Here at Punchestown on Wednesday taking his seasonal tally to 15. Rising force John McConnell has developed into a particularly big supporter, providing more rides than any other trainer, and Streets Of Doyen looks another likely winner for the duo in the three-mile novice hurdle at 14:07.

An impressive scorer on his last two starts at around this trip in handicap company under the now sidelined Sean O’Keeffe, the Doyen gelding still receives weight from his chief rivals here and should be very tough to beat. Unfortunately plenty of others clearly feel the same, as having been as big as 3/1 at one stage he is only a shade of odds-against now and is therefore reluctantly passed over.

Cork-based trainer Terence O’Brien has done a fine job with the highly-strung mare Lakemilan over the four years or so of her racing career, bagging six races that include a trio of very valuable handicaps. The latest of those was the Grade B chase over 2m1f on today’s card 12 months ago, and with Torrens now taking the mount for the first time everything looks in place for a repeat bid.

That 8 ½ length verdict over Articulum resulted in a considerable hike from the handicapper, but with her stable-companion again shouldering top-weight Lakemilan will be carrying just 10-9 once Torrens’s allowance is factored in on what will be her first run over fences since then.

Similar to her preparation last year, a recent spin on the level at Kilarney should have left her spot-on for this assignment and with plenty of rivals who like to help force things she ought to get the strong pace that suits best.