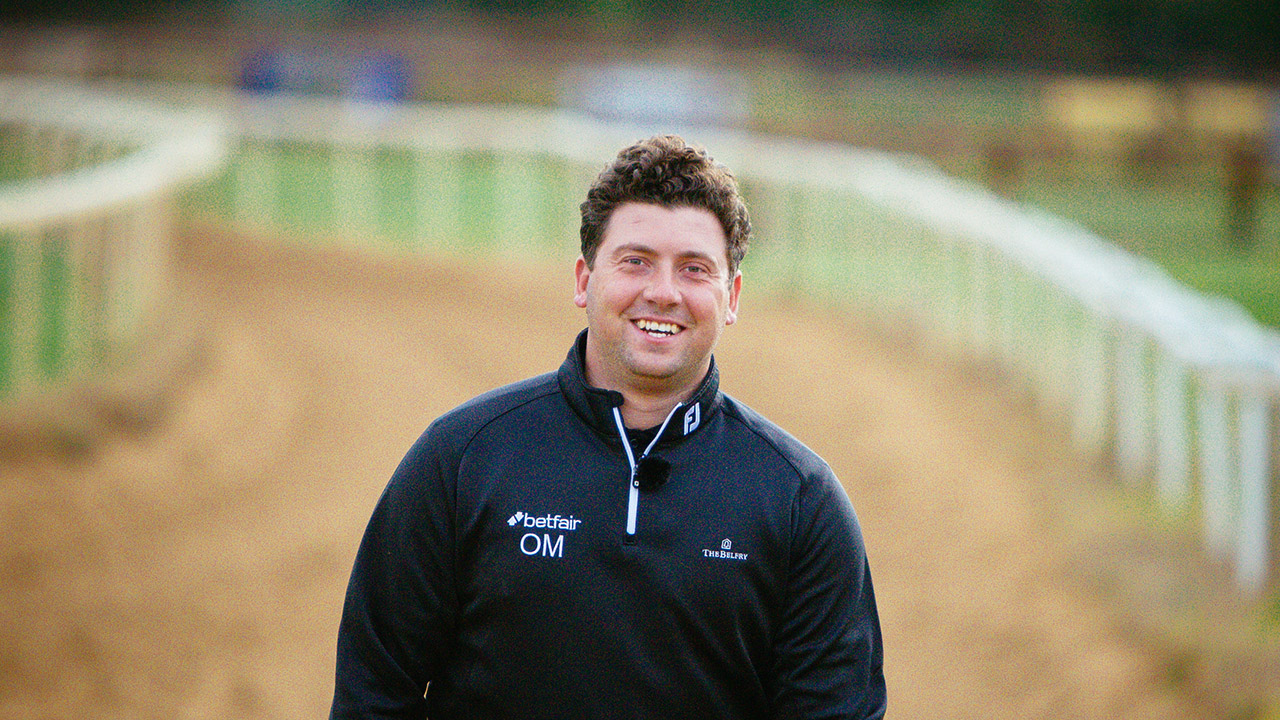 “He has been in great form at home and he looks to have another great each-way chance here.”

Alpha Carinae is unbeaten to date and carries a penalty after her impressive win at Perth last time out. The extra weight will be tough but she is in great form and I think she’s improved for her first run over hurdles. She looks to have a good chance of keeping the winning run going.

Expecting big run but favourite may be tough to beat

Copperless finished second on his first run over hurdles last time out and the form has worked out well with the winner that day going in again since. He has come on for the experience that day and I’d be hoping for a big run here. Nicky Henderson’s Hooper might be very hard to beat, though.

Geomatrician disappointed on his first start for me at Bangor, pulling way too hard and not seeing his race out last time. He will have to do things much more professionally if he is to be competitive in this.

He’ll struggle to win at the weights

Notre Pari looks wrong in the weights on what is his first start over fences. He has schooled well at home and looks to be a nice horse going forward, but he will struggle to win this carrying the same as his rivals who were higher rated hurdlers.

Mizen Master was a winner on his last start over course-and-distance and is proving to be a good stayer on the flat. He’s only gone up 2lbs from that win and I think he is still really competitive off this mark. He has been in great form at home and he looks to have another great each-way chance here.

Peachey hasn’t been on the track for 18 months but the form from his Huntingdon run is working out nicely. He is as fit as he can be without having a run under his belt but both the trip and track will suit him. He’s got a good each-way chance.

Hit and miss but in with a chance

Hurricane Hero is a little bit hit-and-miss but is well capable of being competitive off this mark. We’ve removed the cheekpieces and he’s been helped a bit by the handicapper so he’s not without an each-way chance.

Friary Land is going to have to improve on what he’s shown so far. He has been given an opening mark of 90 but needs to take a big step forward, and hopefully the step down in trip can help his chances here.

PSG must beat Leipzig; will Bayern and Liverpool stay perfect?

This week is now over the halfway point of the Champions

Betting against the GOP looks to be the value bet in Georgia – politicalbetting.com

Make no mistake the runoff election