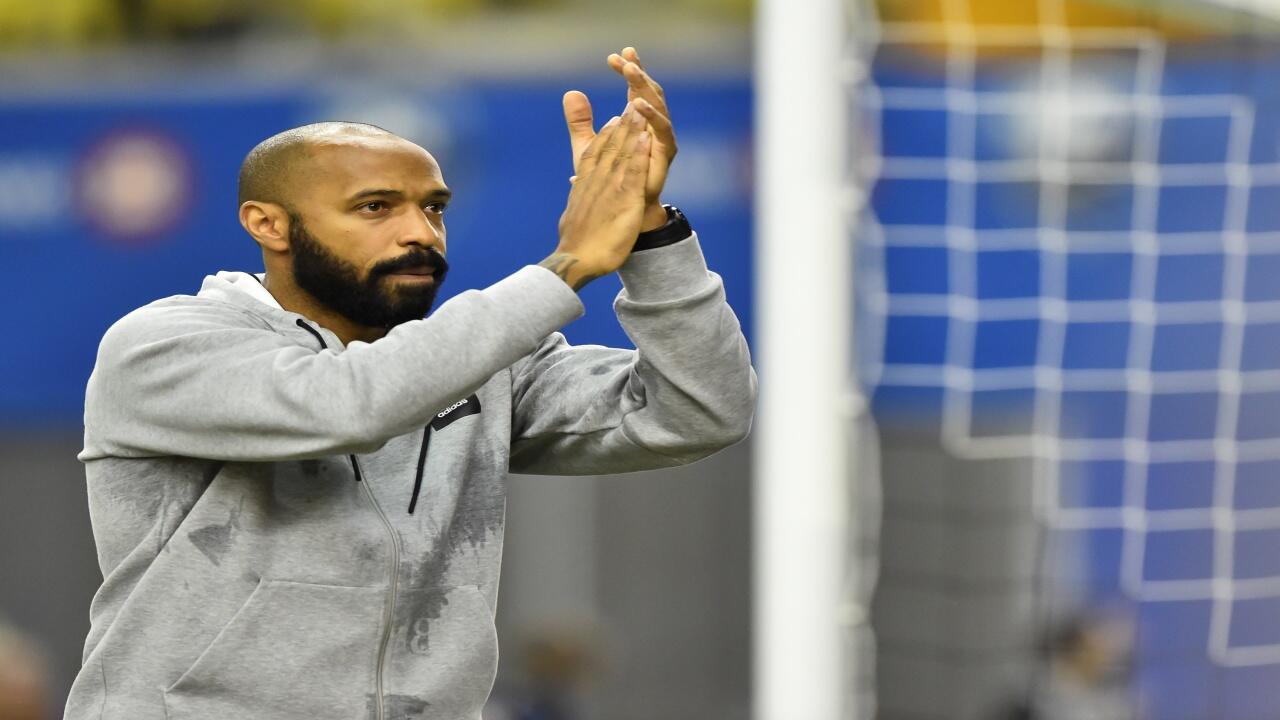 After kicking off the week with a winner, Kev’s heading to Canada in search of entertainment.

Our Swedish sojourn delivered a winner with room to spare, as Norrkoping’s 2-2 draw with AIK saw our BTTS bet land in the first minute of the second half. We’ll take that money and run, all the way to Canada. Montreal Impact are up against Nashville in the MLS, and I fancy there’ll be a few goals.

Having flopped disastrously at Monaco, a perhaps chastened France and Arsenal legend Thierry Henry is trying to build something exciting in Montreal. Having taken over in November last year, he has struggled to deliver consistency. The Impact have lost 11 of their 20 matches, and they are ninth in the Eastern Conference. They are yet to win back-to-back MLS games under Henry, and they have lost three of their last four. The one thing that is consistent is the presence of goals – their last 12 MLS games have all featured at least three goals.

Nashville are a place and two points better off than Montreal, and they have only won six of their 19 matches. They have taken seven points from their last three matches, and have suddenly started scoring freely. They have scored seven times in their last three games, having netted just 12 goals in their first 16 outings.

Tournament HistoryAfter all the disruption to the schedu

Greg Vanney has stepped down as manager and technical dir

Can You Bet On League of Legends?

Who will hoist the WB

Ferencvaros v Barcelona Tips – Back a big win for Barca

Barcelona have been very consistent in the Champions Leag

Steve Bruce's Newcastle have been hit by a coronavirus ou