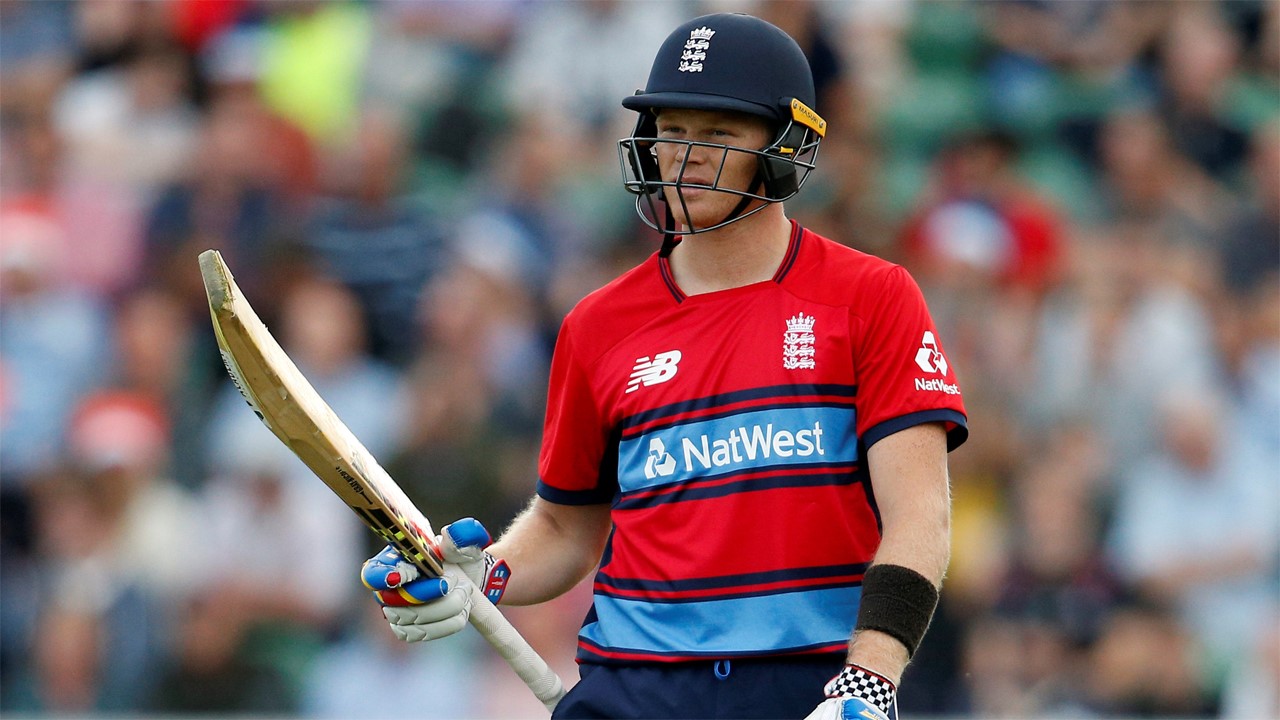 Punters’ love affair with Lungi Ngidi will continue so long as the oddsmakers look the other way. Ngidi has little to beat for top bowler in the individual innings markets and over the series against England.

Kagiso Rabada has a side strain which gives Ngidi a free run at domination. Not that Rabada would have been a factor. We would have bet him anyway.

As you can see from the numbers below, Ngidi is potent in 50-overs as he is in 20. He is an out-and-out wicket-taker and he sacrifices accuracy for pace. He has eight wins in 26 matches in the last two-and-a-bit years. And he has returned money 13 times, an insane 50% rate. Sportsbook make him 7/2 third favourite for honours at Newlands, behind Anrich Nortje and Tabraiz Shamsi.

We can understand Nortje is popular and he is a fine bowler. But we don’t have the depth of study period for him yet. Shamsi is dangerous but he has only one win in 14.

Given the above, it would also make sense if we took Sportsbook’s 3/1 that Ngidi finishes as South Africa top series wicket-taker. Sure, we worry about injury or resting but that goes for favourite Nortje, too, who has been far busier.

Faf Du Plessis has been rested for the series following a long haul which has included the Indian Premier League, Pakistan Super League and the T20 series. This opens the door for a wager on Quinton de Kock for top South Africa bat at 10/3. That has been price-boosted from 11/4.

The 10/3 shout represents a 23% chance. On two-year win rate De Kock is copping at 34%. He was slightly disappointing in South Africa’s 3-0 humbling against England and it could be that bubble life is beginning to take its toll so we keep stakes sensible.

That is one reason why will also have an interest in Heinrich Klaasen at 7s. Klaasen was tremendous against Australia earlier this year, hitting 123 not out, 51 and an unbeaten 68.

No Stokes, no value is the mantra when it comes to top England runscorer markets in ODI. It offers the slimmest pickings of any market in the world.

So this section more than anything serves to deter you from betting Joe Root, who personifies that statement. Root has nine wins in 63, a win rate of 14.2%. Answers on a postcard as to why anyone would bet him at implied probability of 22.2% with Sportsbook’s 7/2?

The one man to look out for is Sam Billings at 13/1. He has been starting to make an impact on this market with two wins in 11. This might be the best time to bet him with the bowlers expected to get plenty of assistance at Newlands, especially for those defending a target. The top order that has to bat second could struggle for big runs.