Olympiakos v Porto Tips – Hosts will get win they need 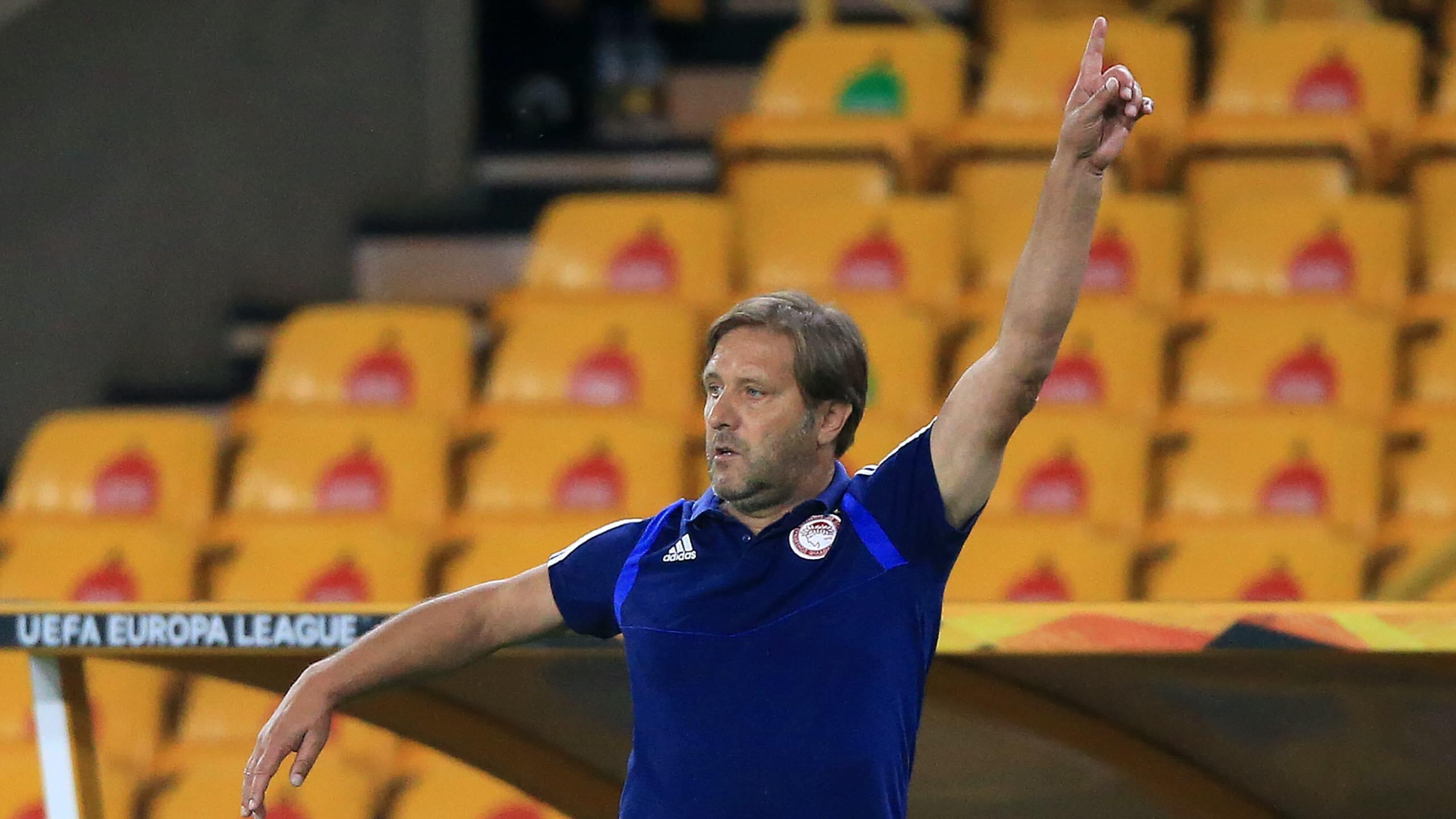 Dan Fitch is banking on Olympiakos beating Porto to guarantee Europa League qualification for the Greek side.

It’s a huge match for Olympiakos on Wednesday when they host the Group C runners-up Porto.

Olympiakos lost their last match against Marseille, which saw the French team move level on points, with the two clubs having identical records after five games (W1 D0 L4). With only a superior head-to-head goal record keeping Olympiakos ahead in third place, they need to match or better Marseille’s points tally against Manchester City, if they are to qualify for the Europa League.

At the weekend Olympiakos beat Volos NFC 2-1 at home. That result leaves them top of the Super League 1 after nine games (W8 D1), despite having a game in hand on second placed PAOK.

Porto have already booked their place in the knockout stages of the Champions League and can’t finish above the group winners Manchester City. They may therefore choose to rotate ahead of a very busy schedule in Portugal in the winter months. On Saturday they beat Tondela 4-3 at home and are third in the Primeira Liga, four points behind the leaders Sporting Lisbon.

Olympiakos can get win they need

Olympiakos are the favourites to win this match and it’s easy to see why. They have much more reason to be motivated than what’s likely to be an under-strength Porto team and have an impressive home record.

Only Manchester City have beaten Olympiakos on home turf this season and then only by a 1-0 scoreline (P9 W8 D0 L1).

Olympiakos won their other Champions League home match 1-0 against Marseille and, given the high percentage of matches they win at the Stadio Gergios Karaiskaki, odds of 1.865/6 for another victory seem good value.