One Master can show her class over this distance at Doncaster 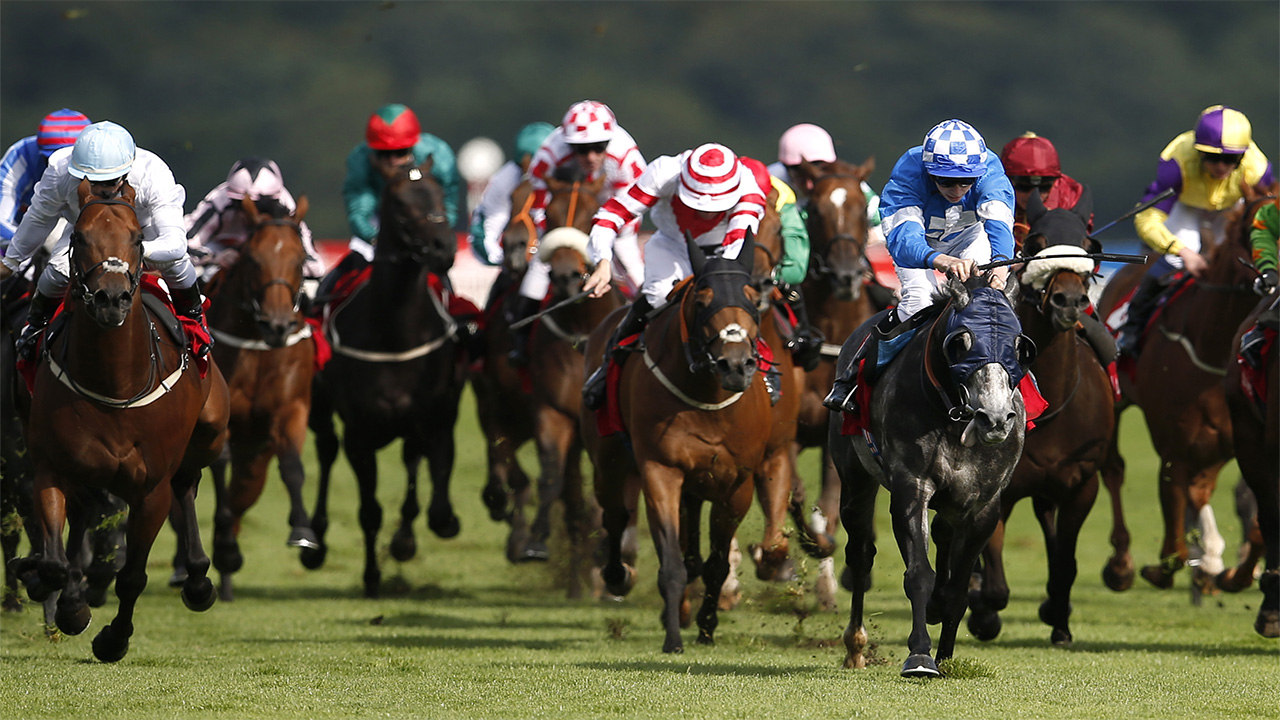 William Haggas’s mare is good enough to win this

William Haggas‘s six-year-old mare One Master has won four of her seven starts over this distance and the mare can count herself unlucky to run into Safe Voyage on her last start at York, in a race that wasn’t run to suit her. I expect we will see a better performance today from the dual Prix de la Foret winner and I think she can come home in front of these.

She is far more adaptable in regards of ground than some give her credit for, picking up well when a gap finally came to win at Glorious Goodwood on good to firm. She is a genuine Group 1 performer on the best of her form and that should be enough to see her score again.

Limato may well be eight-years-old but he showed his class when winning the Criterion Stakes for the second year running on June’s reappearance, but that performance does confirm he’s still capable of very smart form despite his advancing years. He won this race back in 2015 and I wouldn’t be surprised to see him chasing home One Master in the latter stages.

If all eight make it to post one that could fill a place position at a double figure price is Shine So Bright, Silvestre De Sousa gets the leg up today and he couldn’t be in better form. This stunning grey colt arrives here on the back of two decent runs and I think could give you a run for your money.

Albasheer was mightily impressive on debut

This very much looks like a two horse race, the unbeaten favourite is Chindt who was a course and distance winner on debut and then followed that up with a win at Ascot in a Listed event which is a strong level of form. However, you couldn’t help but be impressed by Albasheer on his racecourse debut, Owen Burrows’ charge bolted up on his debut over course and distance in July and looks a colt that will take some beating

The day Albasheer won by over six lengths he beat a horse called Alablaq who had already shown a solid level of form when finishing second, beaten a length and three quarters, against Chindt. That is a nice line of form for the selection over the favourite, I accept the ground probably won’t be quite so quick here but Albasheer looked a top prospect that day and I take him to beat Chindt.

Odds for Khabib Nurmagomedov’s Next Fight After Announcing Retirement

My logic for bailing out of the spread betting markets on this year’s White House Race – politicalbetting.com

I’ll let you all into a little secret, it is

2020 ZOZO Championship at Sherwood Round 4 Odds and Betting Preview

Justin Thomas is in s