Online Gambling Under Pressure in India

Often thought of as potentially the largest gambling market in the world, India is now facing yet more legislative changes attempting to shut down the entire industry. The doomsayers are saying it might not be long before searches for online casino reviews are a thing of the past in the subcontinent.

End of the Road in Karnataka?

The local government in the state of Karnataka has implemented a complete ban on all forms of gambling, both in-person and online, with the exception of betting on horse racing.

The Karnataka Police Act, 1963 was amended by Home Minister Araga Jnanendra without any opposition, with local lawmakers all in agreement that the local police force wouldn’t be able to effectively police the industry in the modern day.

Araga said to the assembly:

“There is a lot of gambling happening using electronic devices and this has to be controlled. The police do not have powers under existing laws to take action against online gambling. We need to strengthen the law and that is the reason we are amending Karnataka Police Act. We have a panel of experts and we will take action against online gambling sites. There is a need to bring strict rules and penalty clauses.”

There were murmurs that this might have been a fight back against corruption after the Dharwad High Court incredibly passed a decision barring police from carrying out raids on suspected illegal gambling dens. 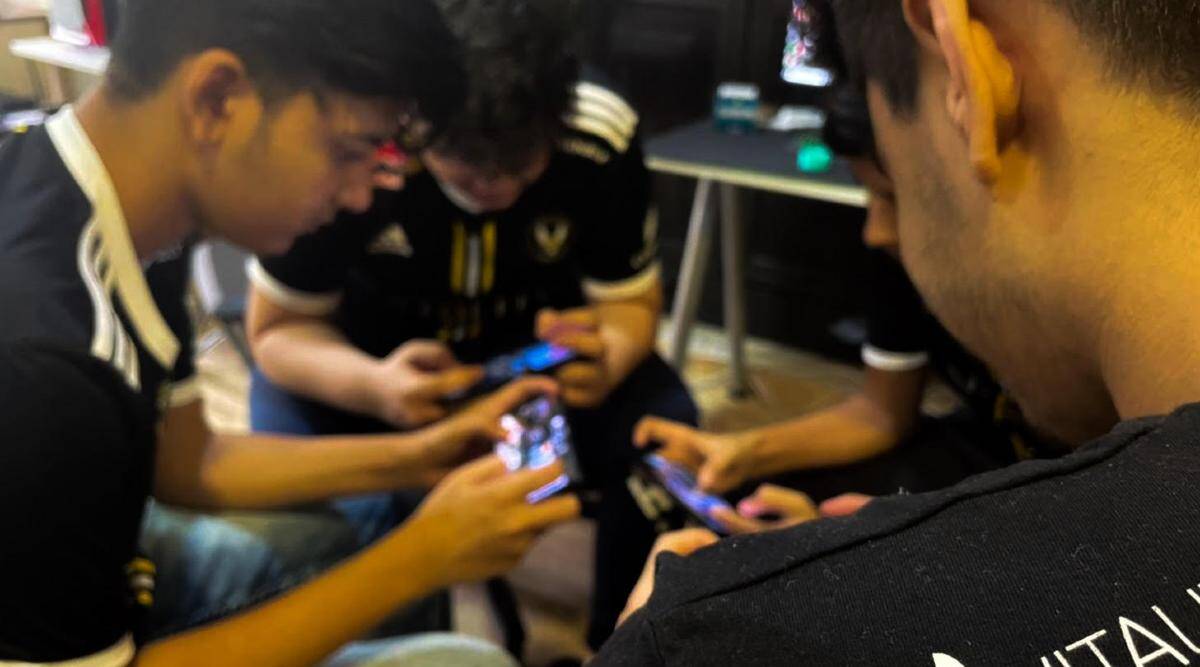 This month saw an unexpected turn around in the state of Tamil Nadu after the Chennai High Court struck down an amendment of the Tamil Nadu Gaming Act which banned all forms of real-money gambling online.

A plethora of online poker providers, including PokerStars and top Indian room Adda52, had all shut down their operations in the state but are quickly relaunching. their services in the wake of this positive news.

What about the Future?

The Indian gambling sector has to be the most confusing on the planet. There is what can be described as an all-encompassing negative view of any game of chance coming from the very top of government, but this view becomes muddied when we look at the state-by-state decisions.

Then, when we look at the general feelings of the population, it looks as if Indian people love to have the occasional gamble and don’t see it as something immoral. Why is it so hard to sort out where they’re all going with this?

It feels like we are constantly switching between positive news that tells us the Indian market is ready to open up and turbocharge the global market, and negative doom and gloom insisting that the regulated market will be gone soon enough.

The truth is that while lawmakers and high court judges are pushing against each other, the end result could still be that India ends up as a model market with a billion potential customers. This is, of course, what we’re all hoping for.