The Pennsylvania Gaming Control Board announced it has approved a consent agreement presented by the Office of Enforcement Counsel during its latest public meeting that fined Mountainview Thoroughbred Racing Association and BetMGM for accepting sports wagers on an unapproved sporting event. The penalty amounts to $7,500.

The approved consent agreement was the result of negotiations between OEC and Mountainview Thoroughbred Racing Association, operator of Hollywood Casino Morgantown in Berks County, and its sports wagering partner BetMGM.

The $7,500 fine was levied when BetMGM accepted and paid out wagers on the Victor Belfort vs. Evander Holyfield boxing match on September 11, 2021, after the PGCB specifically notified all operators that wagering on this event would not be permitted. In total, 76 wagers were accepted by the operator.

It’s the first violation by a bookmaker for unapproved wagers since legal sports betting was launched in Pennsylvania four years ago, reports The Philadelphia Inquirer. The Holyfield-Belfort match had raised concerns. Holyfield was a last-minute substitute in the exhibition for Oscar De La Hoya, 49, a former boxing champ who came down with Covid. Pennsylvania regulators had approved betting for the De La Hoya match, which was to be conducted in California under the auspices of that state’s boxing regulators.

However, after Holyfield (58) was named as the stand-in and California boxing regulators balked at sanctioning the fight with an aging athlete, the event was moved to Florida. A referee stopped the fight at 1:49 of the first round, awarding Belfort a technical knockout.

The Board also acted on petitions by OEC to ban five adults from all casinos in the Commonwealth for leaving five children unattended in order to gamble.

Two patrons, a male and a female, were placed on the Involuntary Exclusion List after leaving two children, ages 11 and 13, unattended in a vehicle in the Presque Isle Downs & Casino parking lot. Casino security personnel discovered they were left alone in the vehicle for seven minutes with outside temperatures at 46° while the adults wagered at a slot machine.

Meanwhile, a male patron was placed on the List as well after leaving an 8-year-old unattended in a vehicle in Presque Isle Downs & Casino parking lot as well, for 18 minutes with rolled-up windows at outside temperatures of 88°. The adult was betting at the sportsbook. 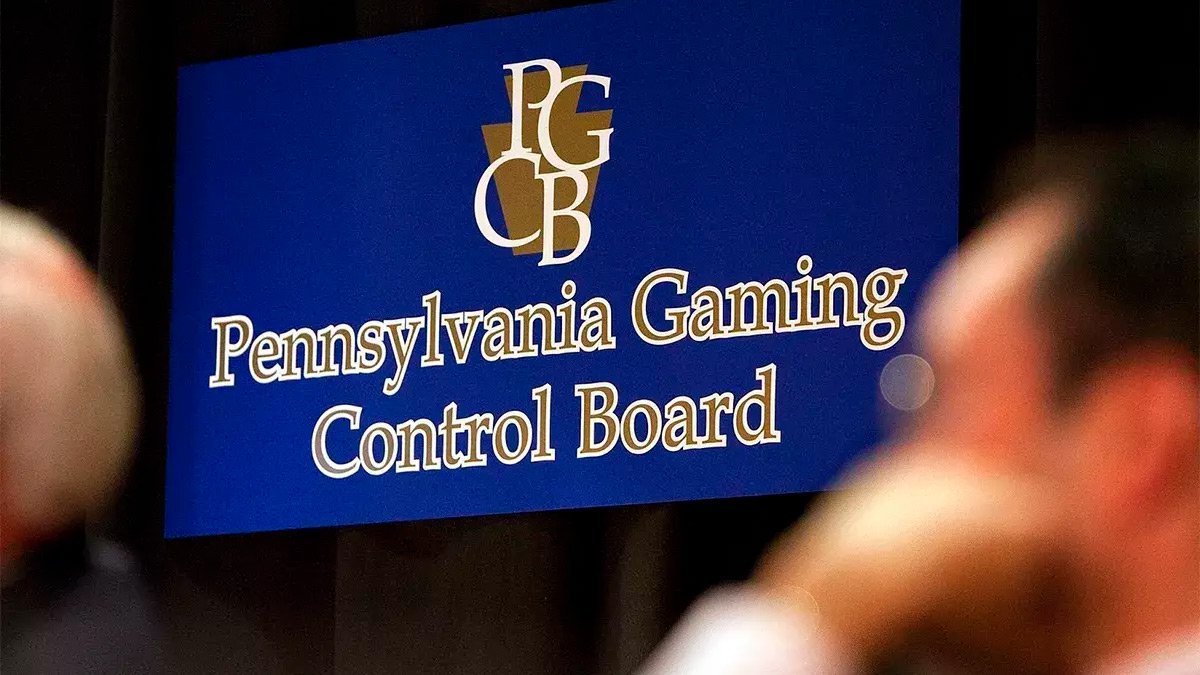 Two patrons, male and female, were also blacklisted after leaving two underage children ages 5 and 14 in a running vehicle with outside temperatures at 86° in the Rivers Casino Pittsburgh parking garage. They were alone for 35 minutes.

“The Board’s actions serve as a reminder that adults are prohibited from leaving minors unattended in the parking lot or garage, a hotel or other venues at a casino since it creates a potentially unsafe and dangerous environment for the children,” the PGCB said.

During 2022, the Board has identified 285 incidents of adults leaving children unattended to gamble at Pennsylvania casinos involving 464 minors. This led to the regulator launching a new campaign called “Don’t Gamble With Kids” last month, tackling the ongoing issue.