Podacar and Alaphilippe with something to prove 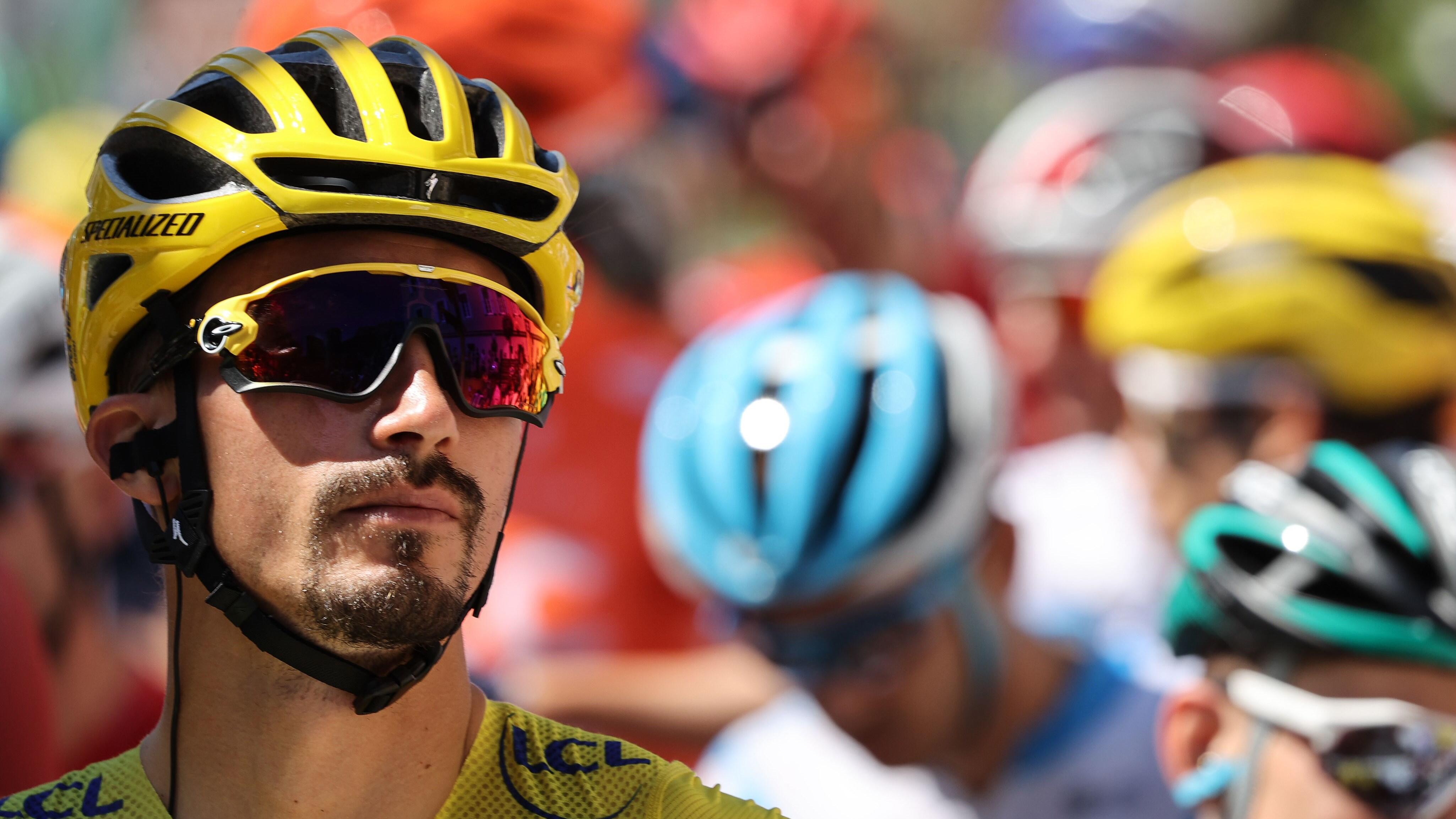 Despite Stage 8 taking riders into the third mountain range of five in this year’s Tour, this is the first climbing day proper we’ve had. At 141km, it’s short and action packed, with two Category 1 climbs sandwiching the Super-Category Port de Bales.

There is, perhaps disappointingly, no summit finish. Instead, riders can collect bonus seconds on the final climb, before careering down the fast descent into Loudenvielle. An opportunistic attack on that final climb would likely be enough to secure a stage win.

Primoz Roglic ([4.50]) tops most lists, but those are short odds on an open stage where there is not a lot to be gained for him by being aggressive.

Tadej Podacar ([10.00]) represents better value. Having lost time on Stage 7 when caught on the wrong side of a crosswind-split in the peloton, he will be keen to re-establish himself, and will now have the advantage of not being as closely tracked by rivals.

And it’s hard to look at any stage that culminates with a fast descent and not think that Julian Alaphilippe ([16.00]) will want to contest it. He has been muted in his on-the-road response to the time penalty he received on Stage 5 and must have identified this day and the next as ones on which he can claim recompense.

Podacar and Alaphilippe are the value bets.

A determined and talented breakaway could win this, and Thomas De Gendt ([66.00]) and Alessandro De Marchi ([50.00]) are both of those things, but whether this stage is quite right for that kind of rider is questionable.

It’s unlikely to be a stage that determines the ultimate destination of the Yellow Jersey, with contenders more likely riding defensively. But then Alaphilippe redefined the tactics employed by GC hopefuls when leading the race in 2019, attacking at every opportunity he could, and it might be that others follow his lead here and we see a bigger shake-up than expected, much as we did on Stage 7.

After a few days where we have learned little, the next two stages will tell us more about who is targeting the Mountains Classification, with early pretender Benoit Cosnefroy likely dropping away.