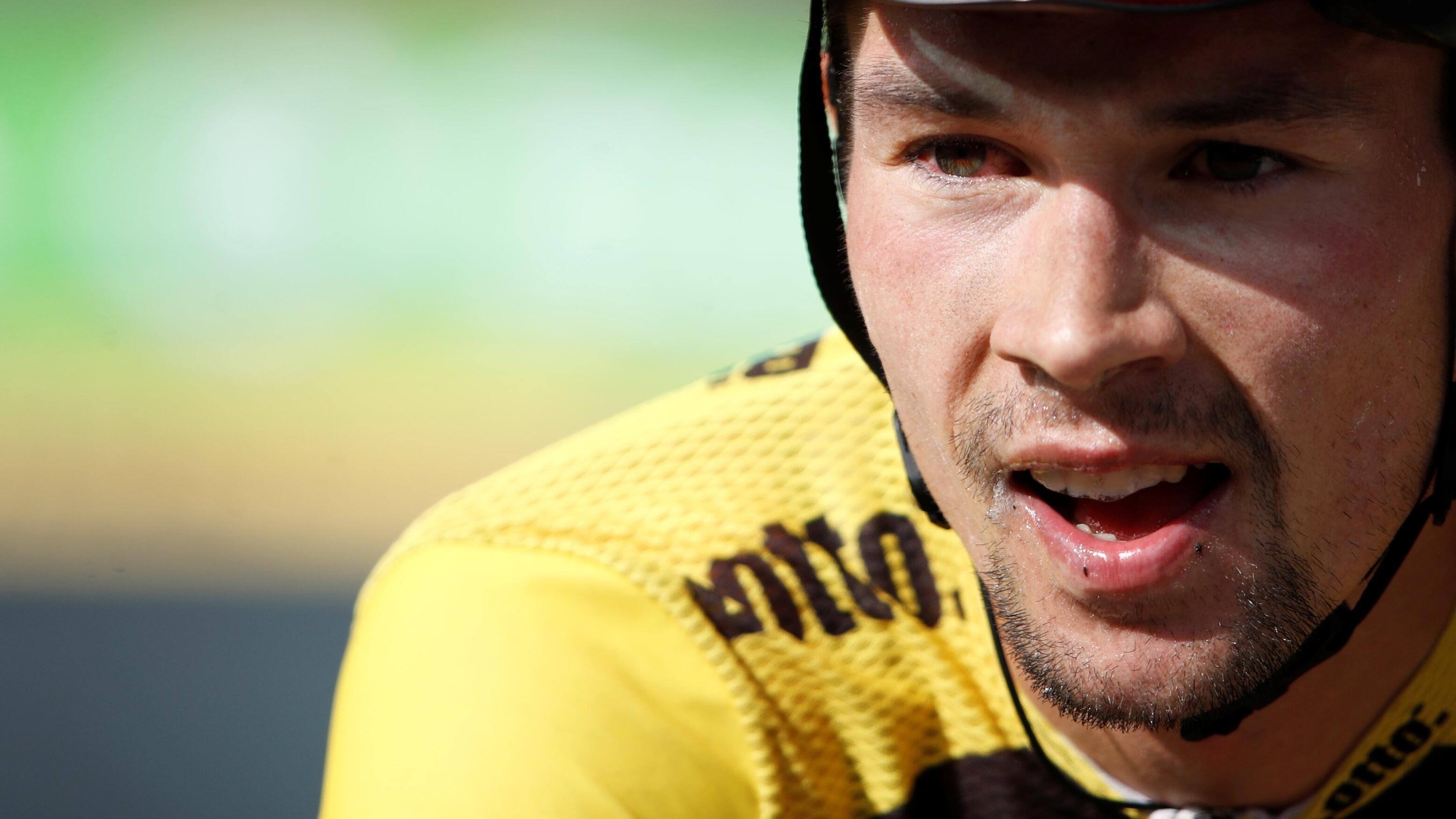 For many, it will be the toughest in the race. The Massif Central doesn’t have the same mammoth climbs as the Alps or Pyrenees, but it is able to pack what it does have into a short space. This stage sees seven categorised climbs, including two Category 1s, and all on narrow, turning roads.

Bonus seconds are available on the penultimate climb and the finish is on the summit of Pas de Peyrol, with the last 2km ramping up to over 12% gradient.

Julian Alaphilippe ([9.00]) tops most lists, and he will certainly be motivated to ride for stage wins now that he is out of the race for the Yellow Jersey, much like he did on Stage 12. However, those odds don’t look especially generous: it’s a tougher route than those he usually excels on, and others are favoured.

Chief among those favoured is Tadej Pogacar ([11.00]). He showed in the Pyrenees that he is determined to attack whenever he can, and that he has the talent and form to back up his intentions. He looks a better choice than Alaphilippe.

On Stage 4, Primoz Roglic ([12.00]) showed that he is happy to lay it on the line in a climbing sprint finish, and if the front of the race is still together on the final ascent, he can’t be discounted. But at those odds he looks poor value. He has more to gain – and less to lose – by riding defensively, so it’s not certain he’ll give the full-throated effort needed to pick up this stage.

There are several riders who could provide a minor shock. I won’t mention Thomas De Gendt and Alessandro Di Marchi again for fear of being a bore: they might pop up soon on a stage, but it probably won’t be this one. Another breakaway climber, like Alexey Lutsenko ([30.00]), who won Stage 6, might fancy another go here, but better bets might be David Gaudo ([17.00]) or Daniel Martinez ([20.00]).

Gaudo is another among the coterie of terrifying young riders who are blowing the sport apart and was second in the White Jersey competition last year behind Bernal. Martinez, meanwhile, was impressive in winning the Dauphine and will be keen to take a stage win from the Tour.

Stakes should be kept small, though. Even extending the list of possible winners to Egan Bernal, Nairo Quintana, Mikel Landa, Warren Barguil and Baulke Mollema might not be enough to guarantee picking the winner.

Pogacar might be the pick, but betting in-play might be a better approach, waiting until it becomes clear whether a breakaway will be allowed the freedom of the road or whether the General Classification teams will bring them back.

Peter Sagan will presumably be out front early, trying to claim maximum points at the intermediate sprint, in a desperate attempt to claw back the deficit between him and Sam Bennett in the Points Classification.

Likewise, Benoit Cosnefroy will want to hoover up as many points on the early climbs as possible in the Mountains Classification, knowing that he won’t survive to contest the latter ones. The competition for the Polka-dot Jersey is still yet to take full shape, but we might have a better idea of who else might be targeting it after this stage.

Those are subplots, however. This is mostly about the Yellow Jersey: there will be time gaps on the final climb.

I’m in love with football again

Timeform pick out the three best bets at Newmarket on Wed

Barcelona +125 Favorites to Win La Liga After Round 6; Odds Shortening on Leaders Real Sociedad and Villarreal