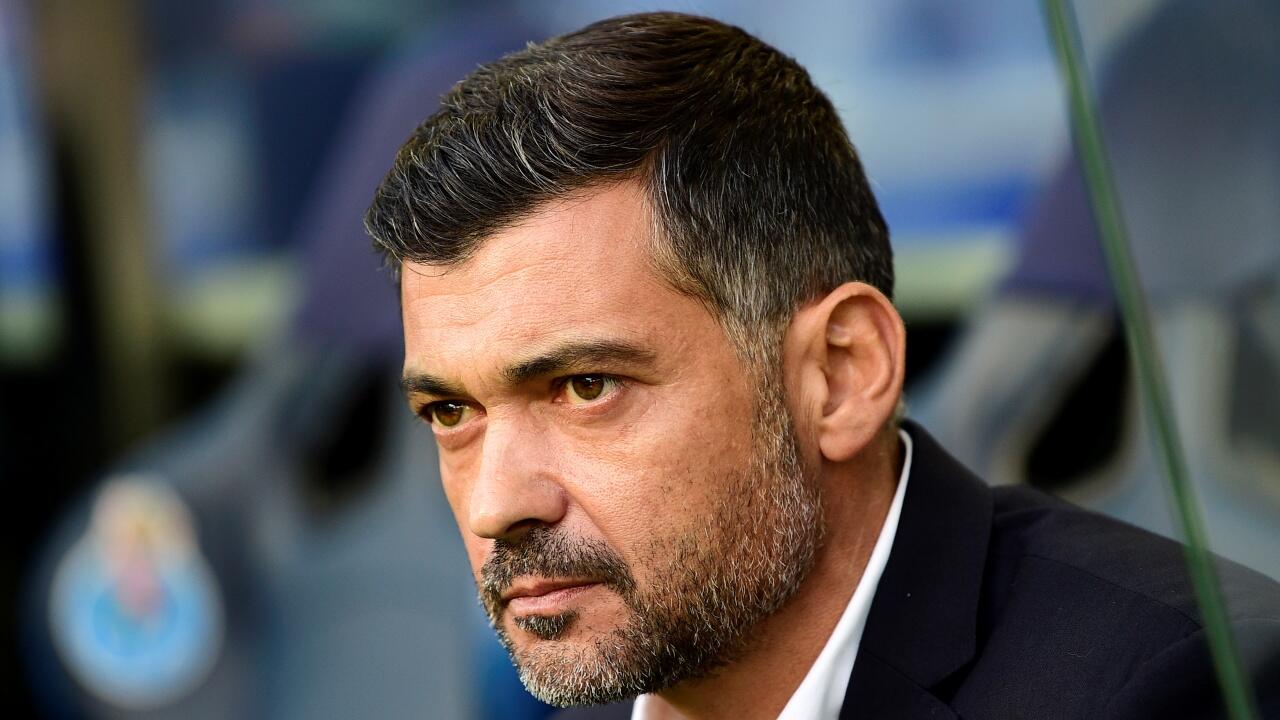 Olympiakos have a very good defensive record and Dan Fitch thinks they will make it tough for Porto.

Race for second in Group C

Both Porto and Olympiakos can be pleased with their performances in the opening games in Group C, but it’s only the Greeks that can be satisfied with the result.

Olympiakos looked to be heading for a goalless draw at home to Marseille, before an injury time goal from Ahmad Hassan gave them a 1-0 victory. Now unbeaten in eight games (W6 D2), Olympiakos will be well rested, having not played since beating Marseille a week ago.

Porto were in action over the weekend, beating Gil Vicente 1-0 at home. It ended a run of three games without a win (D1 L2).

The most recent game of that winless run was the 3-1 defeat at Manchester City. Porto took the lead in that match through Luis Diaz and though City quickly equalised, it wasn’t until well into the second-half that the Premier League side’s dominance turned into additional goals. With Manchester City likely to win Group C, second place is up for grabs and Porto need to get their first points on the board.

Olympiakos will keep it tight

With home advantage, Porto are the rightful favourites, though a little short at 5/71.69 to consider backing, given their recent results.

It was no surprise that they returned to winning ways against Gil Vicente, but Porto would have been expected to have won by a larger margin. They might have to be content with a similarly tight win against Olympiakos.

One of the main motivating factors behind Chelsea's £220

Christiaan Bezuidenhout began the fourth and final round

The Gunners seek to avoid a third straight Premier League